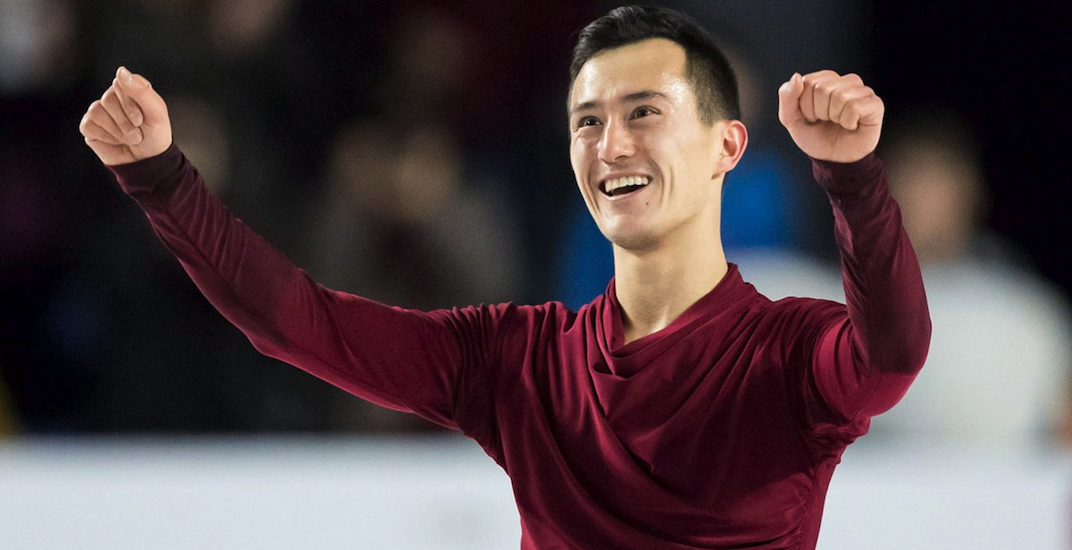 The most decorated male figure skater in Canadian history is calling it a career.

Patrick Chan has announced his retirement from competitive figure skating, ending an illustrious career that included three straight World Championships between 2011 and 2013.

Chan made his Olympic debut at Vancouver 2010 as a 19-year-old, finishing fifth. He returned to the Winter Games four years later in Sochi, this time finishing on the podium with a pair of silver medals in the individual and team competitions.

The 27-year-old won his first-ever Olympic gold medal this year in PyeongChang, as part of Canada’s dominant group of skaters in the team competition.

Chan’s consistency and longevity has been incredible over the course of his career, as he won his 10th national title in January to break a record held since 1939.

Originally from Toronto, Chan now calls Vancouver home. He has plans to open up a skating school with his girlfriend, former pairs figure skater Elizabeth Putnam, as well as to pursue a real estate license.

Though he is retiring from competitive figure skating competitions like the Olympics and the World Championships, he will continue to perform professionally in shows like Stars on Ice, which will tour the country in April and May of this year.