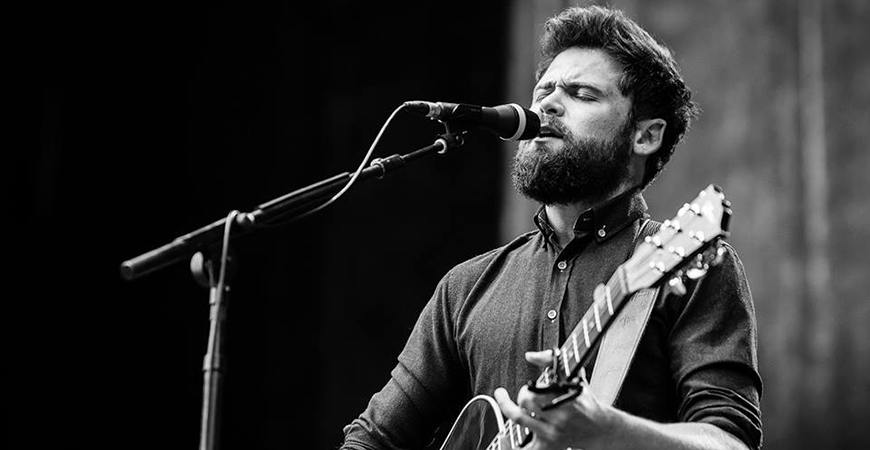 British singer-songwriter Passenger is coming to Vancouver for an all-ages-welcome show at the Orpheum Theatre in March 2017.

With his new album Young As The Morning Old As The Sea set for release on September 23, Passenger (also known as Mike Rosenberg) has announced a North American headline tour starting on March 7, 2017. At this stage Canadian stops include Montreal, Toronto, and Vancouver.

Known for his distinct voice, Passenger has also revealed that for the first time he’ll be joined by a full, four-piece band.