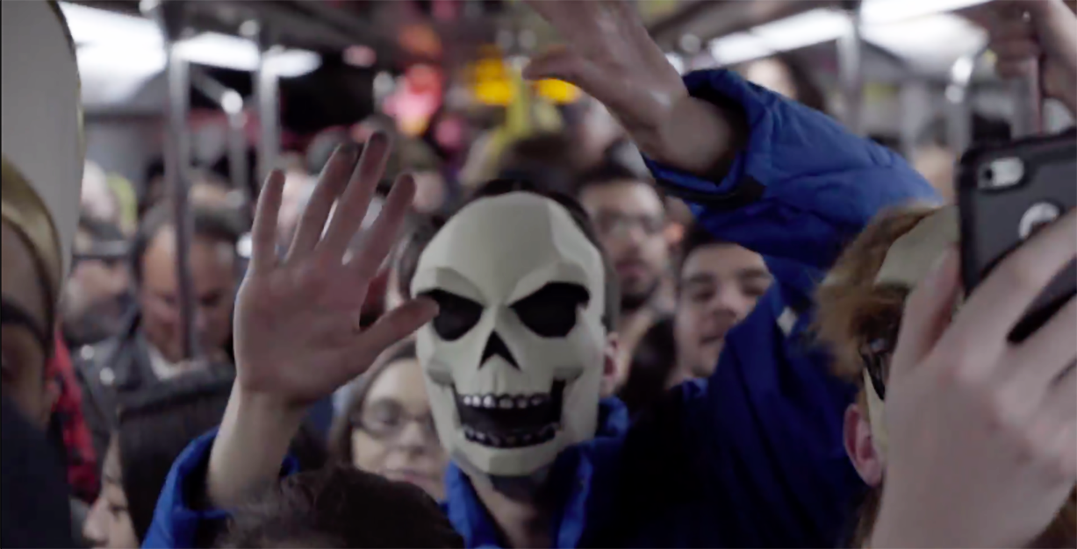 Party4Health was back at it again last weekend, this time bringing some Halloween spirit to some unsuspecting Vancouverites.

Two weeks ago, they surprised SeaBus riders with an impromptu dance party in an effort to promote healthy and inclusive party experiences.

This time around they doubled their presence over public transit, partnering up with the Vancouver Public Space Network and taking to the SeaBus, SkyTrain, and Vancouver streets.

During their Canada Line SkyTrain party, they managed to reach 200 eager partygoers, equipped with a full DJ setup and an array of spooky costumes.

“Hello, ladies and gentlemen, I am the Grim Reaper,” said the party host. “Tonight, we party for health.” 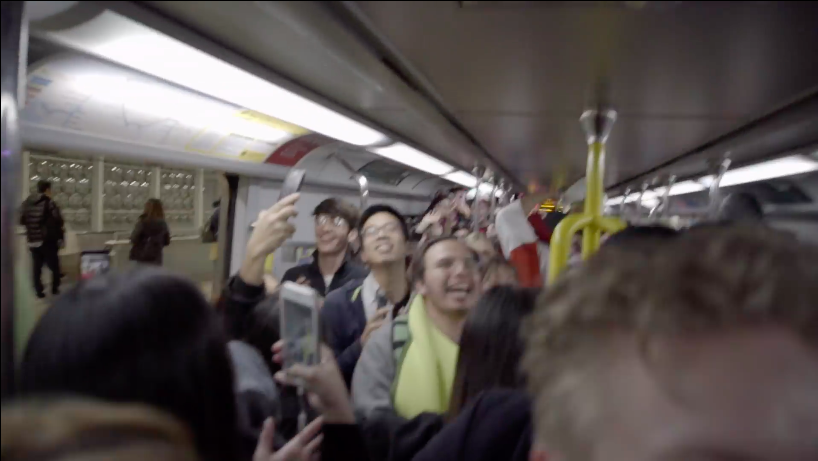 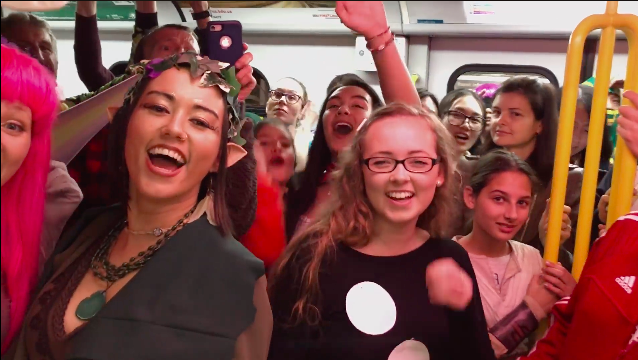 The Party4Health team also managed to bring pizza to some hungry riders, which as you can imagine, scored them a lot of fans.

Their SeaBus venture went similarly, this time, gathering a number of costumed partygoers together to dance out to Michael Jackson’s Thriller.

Sadly, there was no pizza for SeaBus riders, but it’s safe to say that they enjoyed the dance party nonetheless. 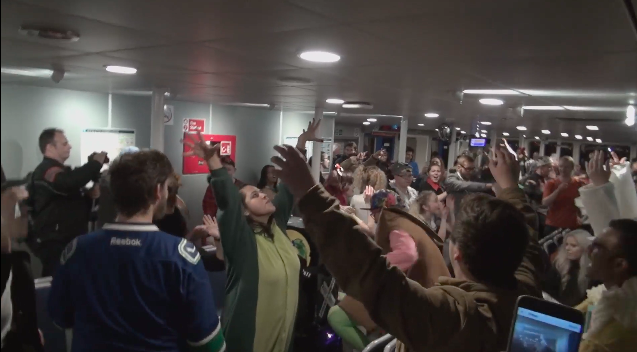 With another exciting Halloween under their belt, one can only wonder where Jacques Martiquet and his bag of pop-up parties will end up next.