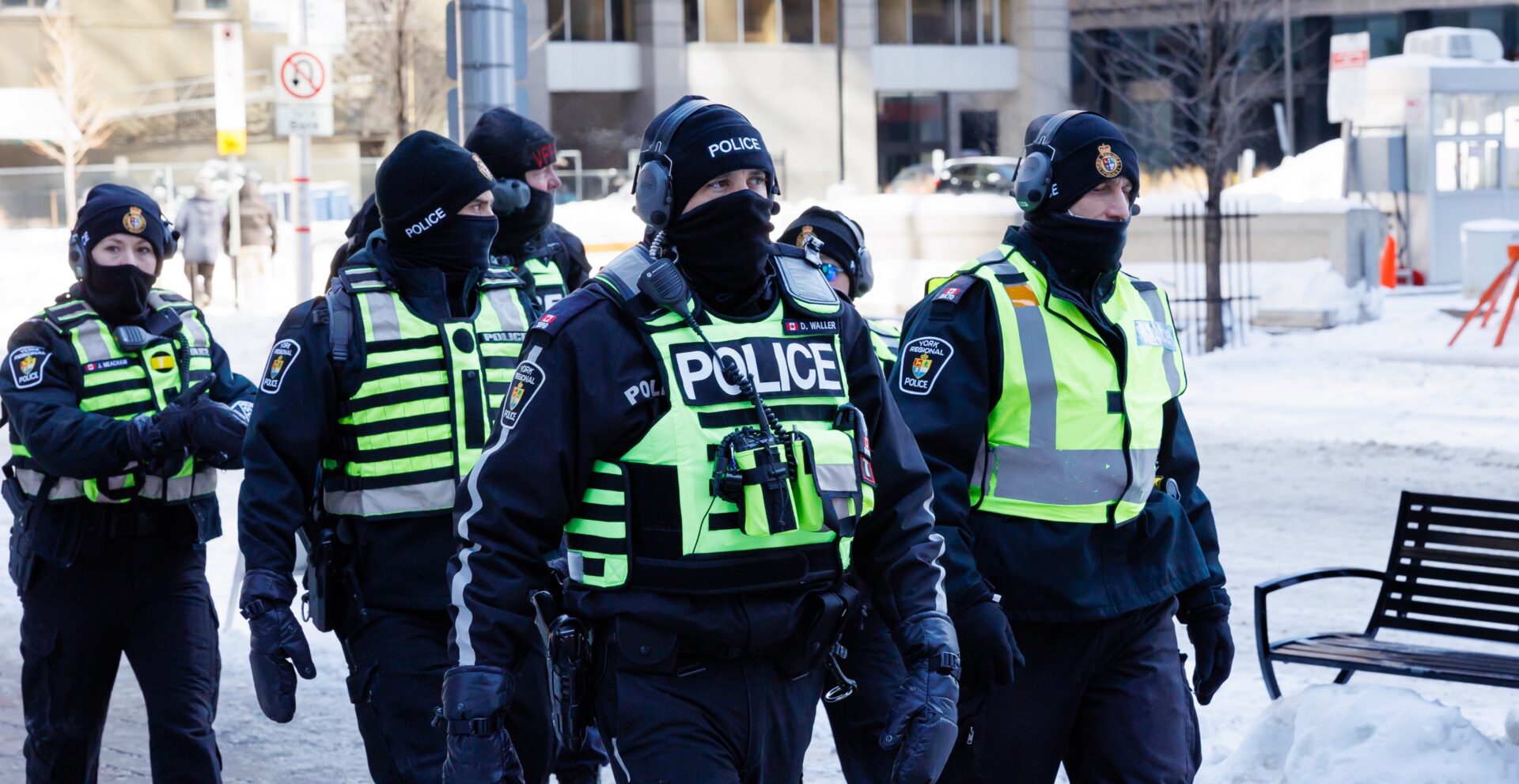 Police in Ottawa have shut down streets and warned the public to stay away as they investigate a suspicious incident by Parliament Hill this weekend.

Ottawa Police Service (OPS) tweeted out on Saturday, July 11 that there was a large police presence in the area.

Police continue to investigate a suspicious incident in the area of Parliament Hill. Multiple streets are closed and there is a large police presence. Do not enter the area. Follow the direction of the officers. #ottawapolice

Then, a few hours later, Ottawa Police Service gave an update, saying that their investigation was complete and the area was reopened.

“No public safety threat has been identified,” they wrote. “We thank the public for its cooperation.”

The suspicious incident investigation at Parliament Hill is complete. No public safety threat has been identified. The area is reopened to the public. We thank the public for its cooperation. @DutyInspector #ottnews #ottawa

According to his official itinerary, Prime Minister Justin Trudeau will arrive in the National Capital region at 8 pm local time.

This is a developing story. Daily Hive has contacted parliamentary protective services and will update this story.