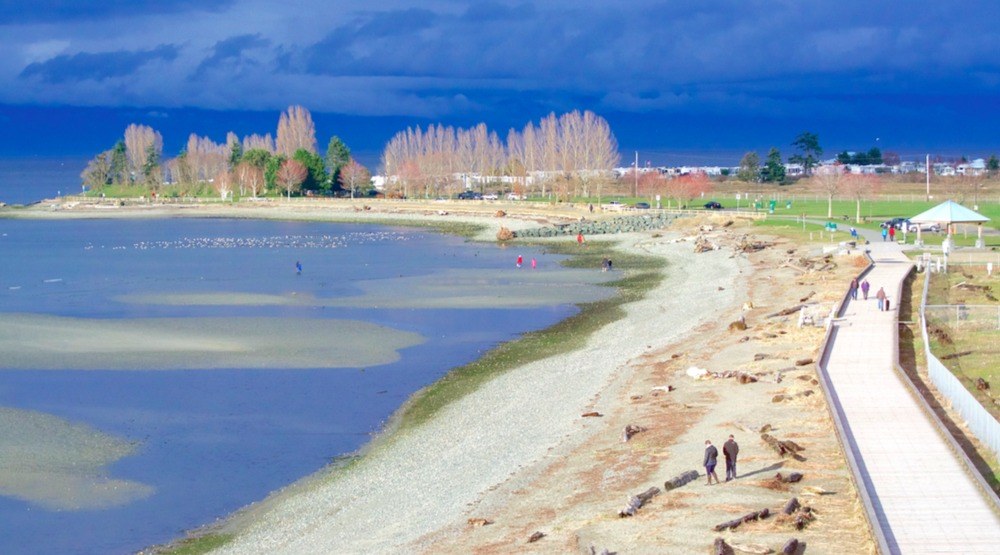 If it means benefiting her customers, Mandolyn Jonasson doesn’t mind being a little bit sneaky. The creator of Island SodaWorks Bistro, one of the most unique restaurants in Canada, is so dedicated to healthy eating she has fashioned a menu of favourite comfort foods and built it with tasty ingredients from farms — including her own — in central Vancouver Island.

At Jonasson’s bistro, you’ll enjoy ramen made with root noodles, fermented to soften and then cooked in sesame oil before being served with seasonal greens, a hard-boiled egg, and a broth made from organic, pastured chickens. Or a Banh Mi sandwich, the Vietnamese favourite that includes pickled daikon and carrots, cucumber, jalapeno, and mayonnaise. Or coconut curry, served vegetarian or with chicken, and topped with sprouted rice. 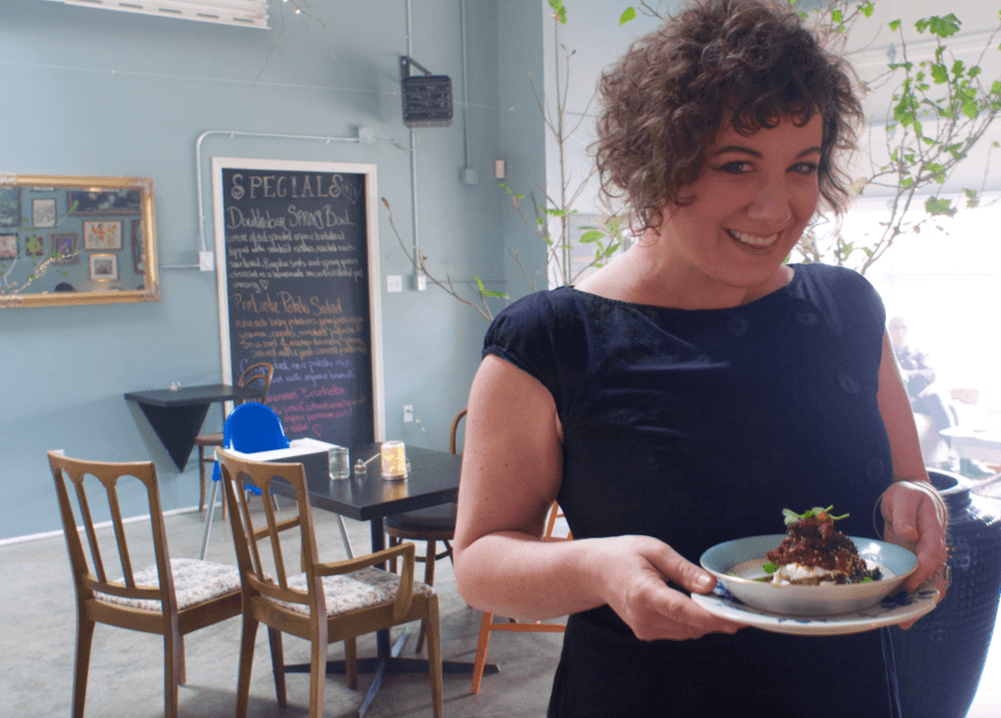 The food is flavourful, carefully created to be as healthy as imaginable and lovingly presented on antique-looking china by a smiling Jonasson who on occasion will refer to her clients as her “lovelies.”

“By using these traditional comfort foods, like tacos, everybody loves tacos, and ramen, which is so popular now, I’m able to slide in these 12th-century ingredients, these ancient grains, healthy foods people may not normally eat or even know exist,” says Jonasson, who consults recipes from hundreds of years ago to find inspiration for her dishes, replete with sprouted and fermented foods. “I really think convenience foods are killing people and I know that people settle for them because they don’t have time.”

As both a restaurateur and a health-food advocate, she is focused on encouraging her community to eat better and to care more for the earth. On Tuesdays, families with young children come in to pickup free food from Island SodaWorks Bistro, a program Jonasson runs to reduce consumption of fast foods. Solar-powered batteries illuminate the light bulbs in the restaurant, located in Qualicum Beach’s old firehall, and decorated with local art and attractive fixtures made of wooden branches. The restaurant’s food scraps feed the pigs on her farm just outside of the town.

“The world is getting scary. If I can cultivate this little bit of goodness, it saves me from going on the street corner and screaming on my soapbox about what people should and shouldn’t be doing to help the planet,” says Jonasson, a single mother whose journeys around the world influenced her menu.

Jonasson is also at the forefront of change in Parksville Qualicum Beach, a community long known as a haven for retirees and pit stop for vacationers on their way to or from Tofino and other well-publicized locales on the Island. But young entrepreneurs such as Jonasson are making a home for themselves and their businesses in the area, sculpting a destination that is benefiting from social and economic changes in the province. Here are four places to visit to  see how Parksville Qualicum Beach has a younger feel these days. 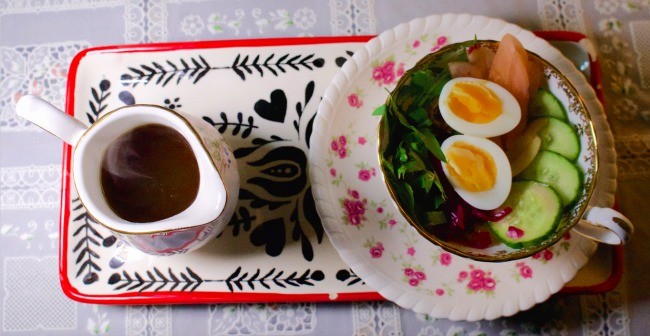 Launched as a farm-based maker of the world’s only yeast-free, purely probiotic beverages, Island SodaWorks relocated to downtown Qualicum Beach in fall 2016. Unlike kombucha, its sodas contain only scant amounts of sugar. They come in healthy flavours such as salal and ginger, and rose lemonade. The diverse menu includes many gluten-free items. 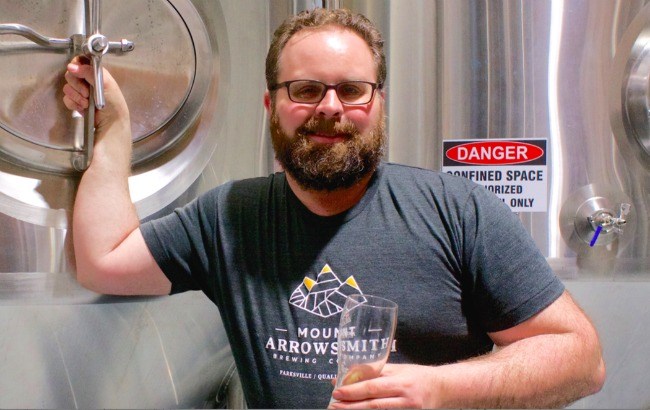 “Parksville was the single largest unserved community by the craft-beer industry in BC. If we didn’t do this, someone else would have,” says Matt Hill, co-owner of the newest brewery in the province. Mount Arrowsmith is scheduled to open in April and it has big ambitions, signified by the fact Dave Woodward, famous in the craft-beer world for creating the award-winning beers at the Tofino Brewing Co., is both the brewmaster and a business partner. Like Hill and fellow co-owner Dan Farrington, Woodward is determined to bring flavourful, high-quality beers to his hometown. The 40-seat brewery will have three feature beers as well as a seasonal hefeweizen when it opens. 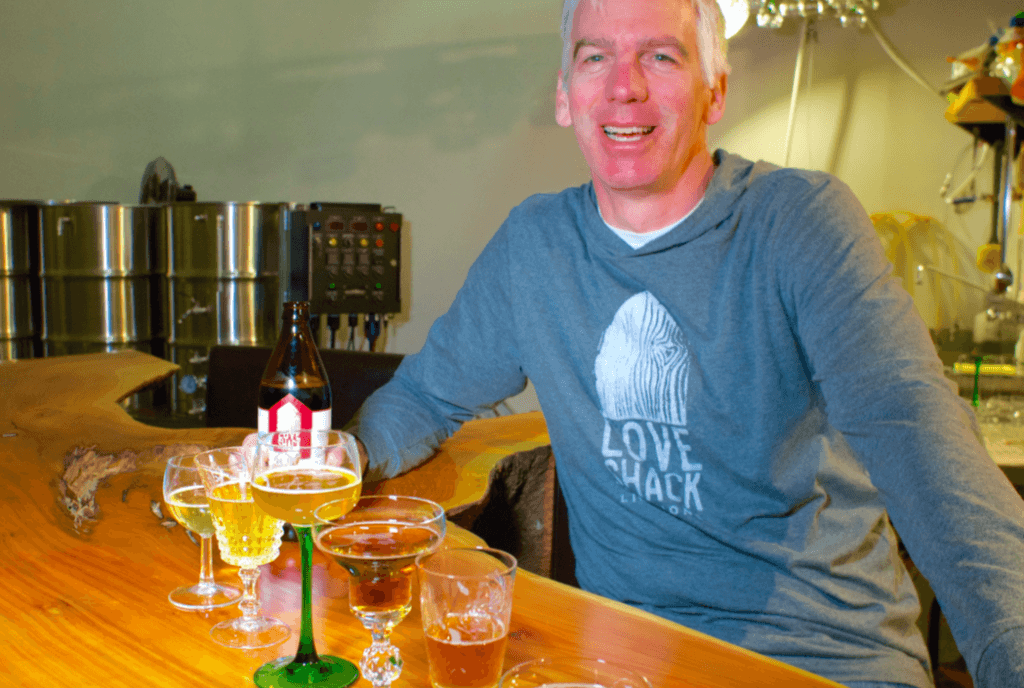 While Mount Arrowsmith Brewing aims to make 800 hectolitres per year, Dave Paul is content to produce a fraction of that amount. Paul began retailing the first craft beers brewed in Parksvile Qualicum Beach in early 2016 and is making 400 bottles per week, bottling them himself, and selling them to local restaurants and craft-beer enthusiasts who have sought out his location, tucked next door to an auto repair shop. A former Whistler resident, Paul named LoveShack Libations after the tiny house he built when he, his wife, and their infant daughter relocated to the Island more than a decade ago. He offers tastings by appointment for $5 per flight of four beers in his eight-seat nano-brewery, the smallest in the province. A dark pale ale, cream ale and coffee porter are among his creations. 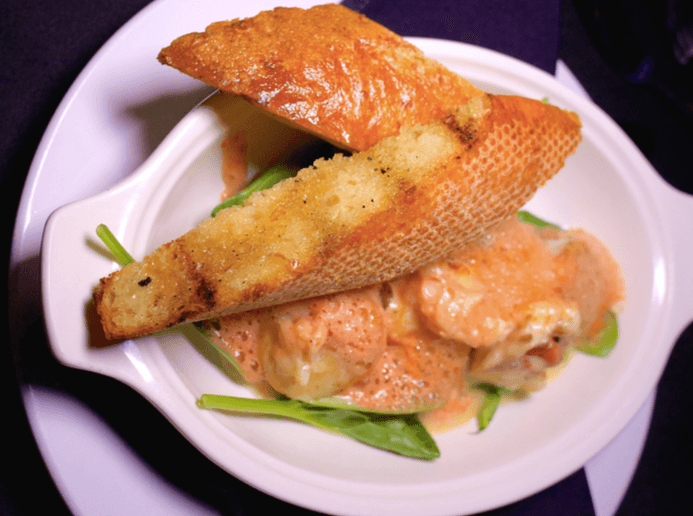 For those who crave a fine-dining experience, Pacific Prime at the beautiful Beach Club Resort serves locally sourced seafood and British Columbia beef, masterfully created by executive chef Rick Davidson. The restaurant also has the hallmarks of contemporary dining: an outstanding wine and drink list, knowledgeable servers, and gluten-free and vegetarian menu options.