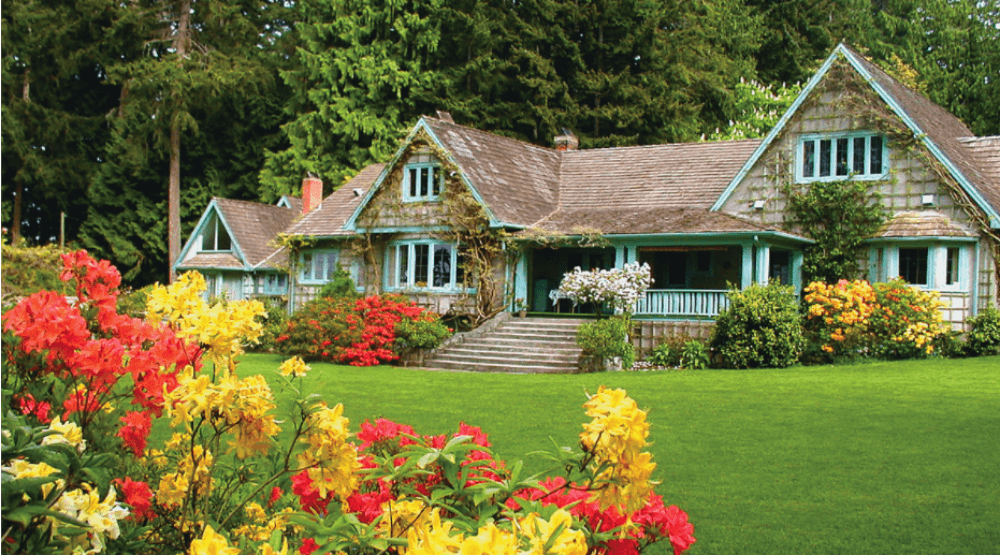 Travelling should enrich your mind as much as it relaxes your body and satiates your soul. In Parksville Qualicum Beach, visitors not only enjoy the relaxation of the community’s beaches and warm waters, they also immerse themselves in traditions and experiences that have provided exhilaration for decades.

On this vacation, you won’t just settle for getting away with your friends. You will acquire knowledge about British Columbia’s roots — and will likely find out something more about yourself, too. Here are five exciting discoveries for you to make during your Parksville Qualicum Beach adventure.

Go to a museum

The Qualicum Beach Museum and Parksville Museum and Archives feature exhibits on First Nations and social history, bringing together multimedia and traditional displays to create a fascinating experience. You can see video interviews with early pioneers and tour outdoor exhibits from the 19th and 20th centuries, while you learn why this region was so vital to BC’s economic growth in the early 1900s.

The province’s British heritage is celebrated in Parksville Qualicum Beach. You might enjoy having high tea in Milner Gardens and Woodland, which is located on the grounds of the hotel where Queen Elizabeth II once stayed and where Princess Diana spent part of her honeymoon with Prince Charles. Or perhaps a play’s the thing for you, in which case you might delight in a stage production by the Bard to Broadway Theatre Society. And if you’re craving fish and chips, or maybe a steak and kidney pie, head to British Bobby’s to indulge in all foods Union Jack.

Take a walk in the trees 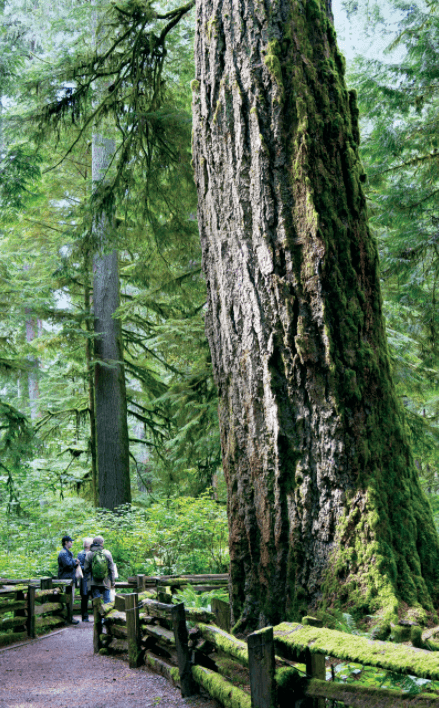 At the Qualicum Beach Heritage Forest, you can stroll through a woodland that appears much like it did centuries ago. The attraction contains 50 acres of old-growth forest. Similarly spectacular, Cathedral Grove at MacMillan Provincial Park boasts hundreds of Douglas fir and red cedar trees. Visitors enjoy the forest’s trail system, which winds around and between the majestic giants. The experience in this natural wonder will leave you with a vivid sense of what the rest of the Island and west coast looked like before European settlers arrived. Cathedral Grove is about 25 kilometres west of Parksville Qualicum Beach on Highway 4.

Discovering an area’s food scene is one of the best — and most satisfying — activities to help you make connections with its culture and people. At the Qualicum Beach Farmer’s Market, which runs on Saturdays year-round and on Wednesdays during the summer, you’ll find local growers displaying fresh and organic produce, along with artisan bakers, cheese makers and distillers. It’s the leading market in an area rich with agriculture and home to an emerging culinary scene. Other farmer’s markets to explore include the Errington market, which opens on May 6, and the Parksville market, opening on May 26. 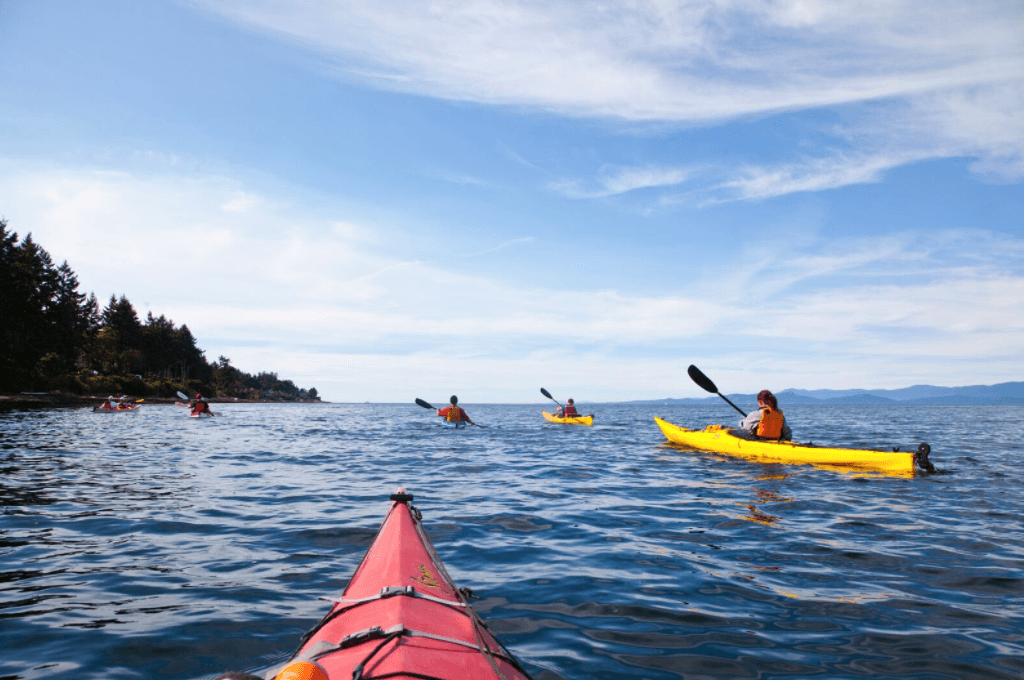 For Vancouver Island, the sea was as important in shaping the way of life as the land. Setting sail into the waters in and near the Strait of Georgia will make you feel like an explorer. Take a kayak and explore Jedediah Island Marine Provincial Park off the eastern coast of Vancouver Island. If you would like to better understand the pioneers who came ashore on the Island, you could spend the night camping on Jedidiah, getting in touch with nature and the spirit that helped build so much of the province.

Parksville Qualicum Beach on Vancouver Island is full of different ways to reconnect with history, culture and even yourself.