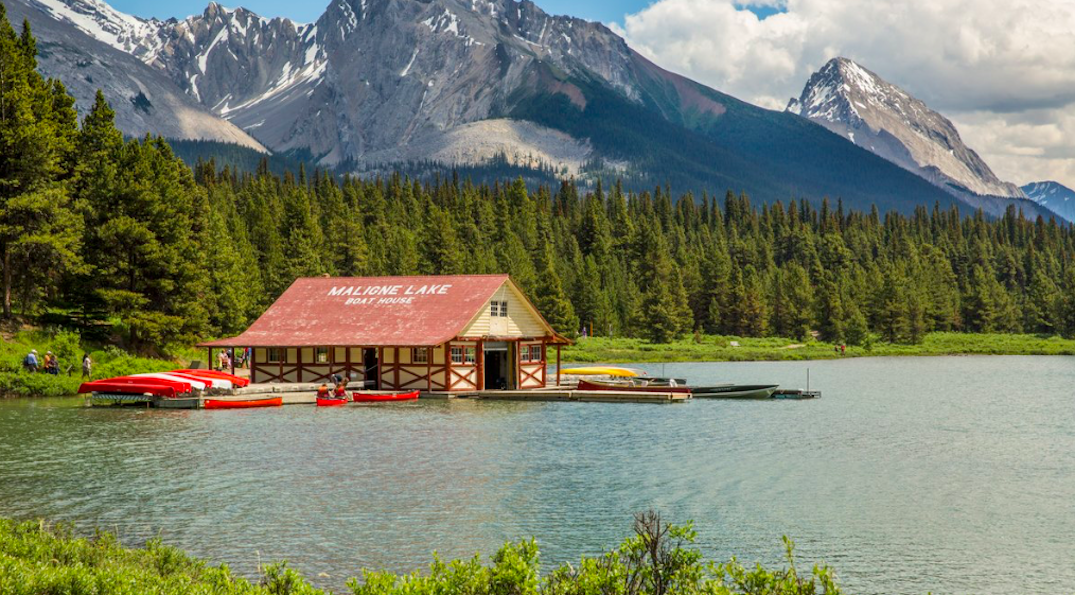 Prime Minister Justin Trudeau said that Parks Canada will gradually start opening some of their camping sites on Monday, June 22.

On June 1, Parks Canada announced that people could have access to some trails, day-use areas, and green spaces at some locations.

At the time, it noted that camping could not occur at least until June 21.

Parks Canada said they will not be taking new reservations until at least June 22 and if people has reservations after this Sunday the reservation will not need to be cancelled.

⚠ UPDATE! Starting June 1, some of our places will begin offering limited visitor access & basic services. Please see our website for details and plan your visit. Remember, it will be different than in past years. ➡ https://t.co/R5pJwBpWPd #PlanAhead https://t.co/OLFQaGsPY5

Parks Canada’s website includes a full list of what parks are open, and when campsites will be available.

On March 17, Parks Canada announced it was suspending visitor services at national parks until further notice.