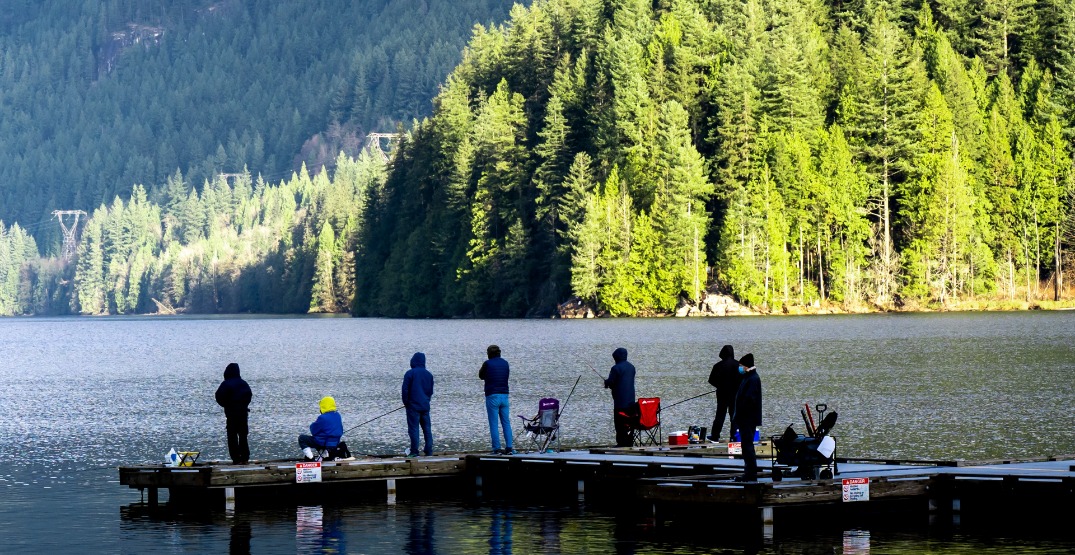 A new parking reservation system is coming to a super popular British Columbia lake in Metro Vancouver this summer.

Buntzen Lake, known for its glassy surface and incredible trails, is often busy with sunbathers in the summers. But moving into the warmest months of the year, drivers will have to save a spot online before arriving.

The new reservation system launches on June 27, allowing drivers to make a free reservation before coming to the recreation site, according to BC Hydro. The utility provider operates the lake and is organizing the new system. It will run until September 5.

“Buntzen Lake is an incredible place to visit throughout the year, but we know it’s especially busy during the summer months,” said Rick Glumac, MLA for Port Moody-Coquitlam, in a statement shared by BC Hydro.

“My hope is that the new online reservation system being piloted by BC Hydro will help reduce frustration around parking so that families and visitors can fully enjoy the incredible outdoor experience that Buntzen Lake offers.”

To get in, you have to score a spot by the day before at the latest.

Users can book a pass to access the parking lot in either the morning or afternoon.

People entering by transit or on foot don’t need to book ahead, and BC Hydro isn’t offering all-day passes at this time.

“BC Hydro’s new registration program for Buntzen Lake is a game changer for our community as we believe this will help to alleviate the excessive traffic back-ups we’ve experienced in our community the last few years,” said John McEwen, mayor of Anmore, in the statement.

“We appreciate the work BC Hydro has done to address our concerns so that we can all enjoy the amazing outdoor recreation area at Buntzen while also mitigating the significant safety concerns we’ve been experiencing due to blocked roads and property access.”

More than 700,000 visitors access the hiking trails and swimming areas at Buntzen Lake each year, the organization says. And last July, nearly 116,000 people used a vehicle to access the lake, up from about 83,000 in July 2019.

Before planning a trip, there are also a few situations travellers should know about.

Water levels in the lake will be changing between January 17 and May 15 as crews divert water from the Coquitlam Reservoir to the Coquitlam River. This is part of upgrades to the tunnel between the lake and the reservoir.

“Water levels at Buntzen Lake are expected to be at low operating levels throughout the tunnel outage. Users are asked to exercise caution and obey safety signs and barriers,” says BC Hydro.

“There will also be higher flow and water levels than normal in the Coquitlam River during this time. With storm season also upon us, we ask that the public be extra careful when active around the river since water levels can rise and fluctuate without warning during rainstorms.”

The suspension bridge is closed for replacement until further notice, which means you won’t be able to do a complete hiking loop around the lake. Plan an alternate hiking route instead if you can.

There will be trail closures due to a rockslide on Powerhouse Road between North Beach and Buntzen Dam until further notice as well. Swan Falls trail is also closed for an indeterminate amount of time.

More information will be available later this spring.