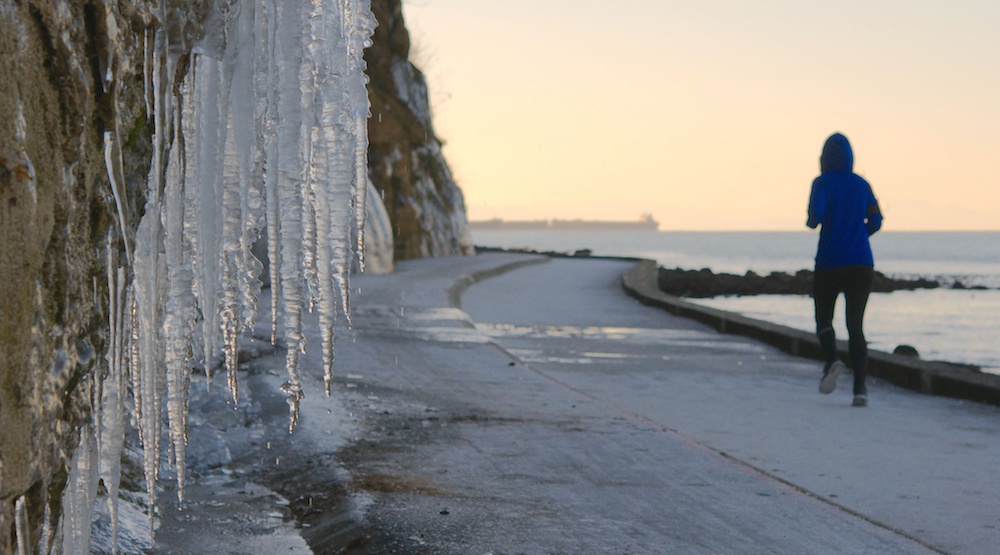 The Vancouver Park Board says its park rangers will be stepping up their security of the Stanley Park seawall with increased patrols.

Park rangers will now be patrolling the seawall with greater frequency from dusk until 11 pm following two separate recent attacks that wounded one man and killed another.

In November 2016, an 80-year-old man with severe injuries was found in his car, which was still running and revving “very high,” near a parking lot by Brockton Oval.

A public plea for a possible witness in the attack was made at the end of January when police released CCTV footage of a man with a limp walking towards the seawall from the totem poles. He was spotted in the area at the same time of the incident.

Then just days after the public plea, the body of a 61-year-old man was discovered between Second and Third beach, and the death has since been deemed a homicide.

On Wednesday, police said both attacks seemed random, but they continue to investigate whether incidents are linked. Police have also urged the public to be extra cautious while in Stanley Park at night.

“While there is no evidence to directly link these two serious incidents, we cannot confirm the events are not related,” says Const. Jason Doucette.

“In the absence of suspect information and motive, we feel it’s necessary to issue a public warning to alert people who may be in Stanley Park at night to use extra caution.”

If you go to Stanley Park at night and see anyone behaving suspiciously, police say you should call 9-1-1 immediately.