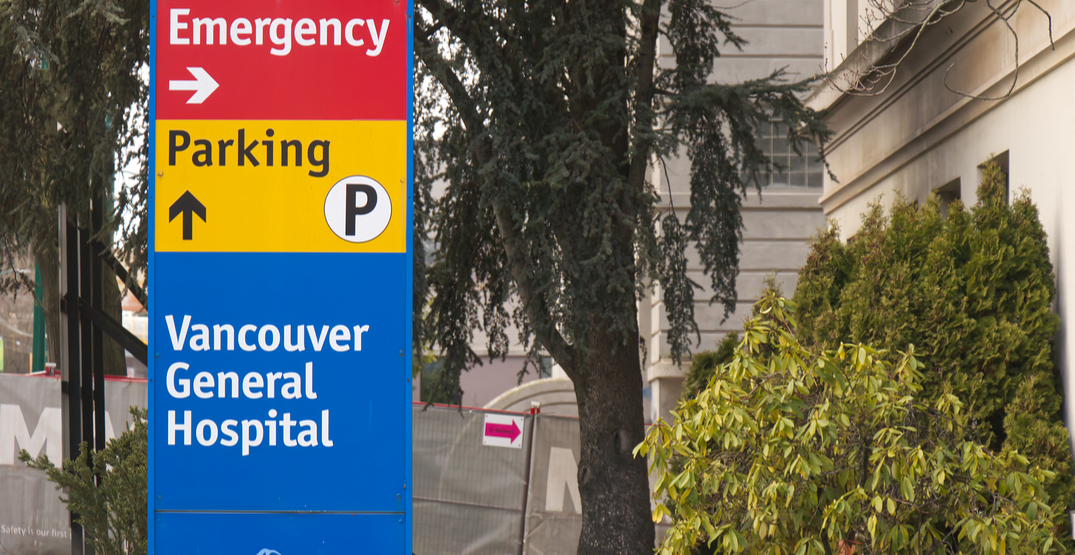 A decision by the provincial government to suspend pay parking at all health authority owned and operated sites is now causing some frustrations for the very people it was meant to benefit.

Earlier this week, BC Health Minister Adrian Dix announced the new policy, as part of an effort to “reduce COVID-19 transmission.”

He added the change would also make it easier for individuals to avoid touch screens and buttons on parking kiosks and will support physical distancing measures mandated by the province.

The policy is also meant to provide much-needed support for frontline workers at hospitals and care facilities who were being dinged with a parking ticket after inadvertently running out their time during extended shifts.

But now, at least one healthcare worker has spoken out against others using the new policy as an opportunity to freely park their vehicles in these lots and leave the sites, thereby reducing the number of spaces available to those who actually need them.

The concern was raised by Kelly Kasteel, an emergency doctor at Royal Columbian Hospital (RCH), who documented her situation on video and shared it on social media.

“I just arrived at work, and could not even find a parking spot, because of the loophole that many people are using to park for free on the hospital grounds,” she states.

She implores people to remember the reasoning behind the policy, and that these parking spots “were meant for hospital patients who require access to the hospital, and was also meant for nurses and physicians to have access without having to be bothered to touch a touchpad.”

She notes that she already paid for a parking pass for the year prior to the announcement, and now “can’t even park there, because someone has parked in my spot.”

The nurses, she explains, “cannot park underground because someone has chosen to park and take the SkyTrain over that of a frontline worker.”

And just because this loophole exists, “does not mean that you should use it,” she adds. “I have friends who are getting chemotherapy and immune therapy and do not have the white blood cell level to commute and be bothered by parking elsewhere because they can’t park at the hospital because other people feel as though it’s their right to take our spots.”

On Friday afternoon, Dix was asked about this loophole and the problems – such as Kasteel’s – surrounding it, and what was being done to step up enforcement around the parking policies.

“There is a genuine challenge around parking,” he said. “One of the challenges we face is there are many more health workers who apply for parking than have parking spaces at some health facilities.”

RCH, he said, “has a specific challenge which is that it’s at a SkyTrain station, so it has some potential – although there’s no evidence right now that it’s being used widely as some sort of park-and-ride.”

Dix did not specify, however, what “stepping up enforcement” would entail.