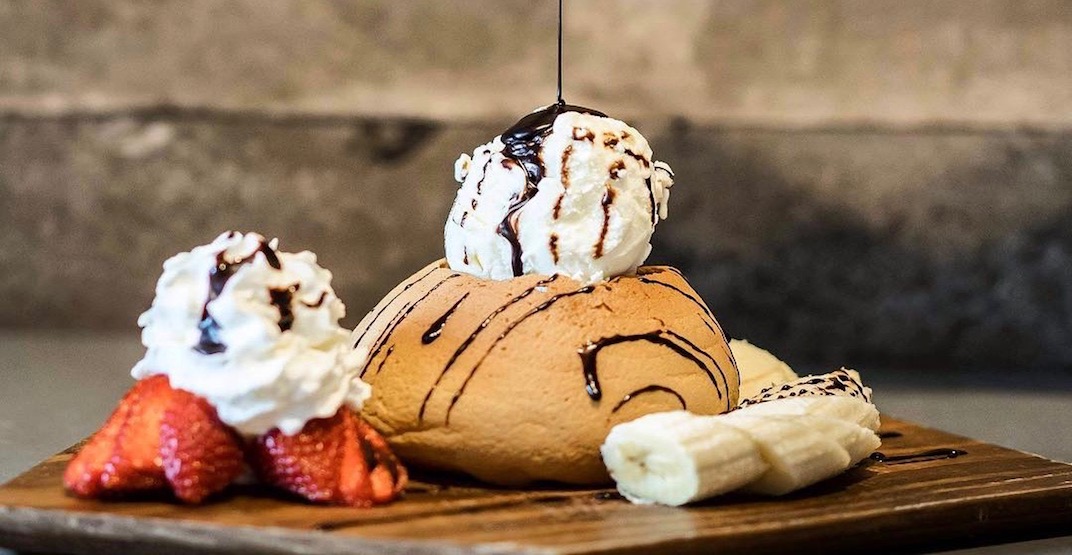 By now you’ve most likely caught wind of the deliciousness that PappaRoti serves patrons in the form of its signature Malaysian Cofee Buns.

With two Vancouver locations and one in Coquitlam, there are three places to get the buttery, warm, coffee-glazed buns in Metro Vancouver, but there’s about to be another one.

PappaRoti Olympic Village is set to open at 1778 Columbia Street in September 2018.

Just a short walk from Bao Down, The Flying Pig, and Craft Beer Market, this new spot’s desserts, quick lunch options, and coffee are bound to be a hit in the neighbourhood come fall.

The chain had humble beginnings opening a single store in Malaysia in 2003. Today, it has over 400 stores and kiosks worldwide including Canadian outposts in Vancouver, Montreal, and soon Toronto.