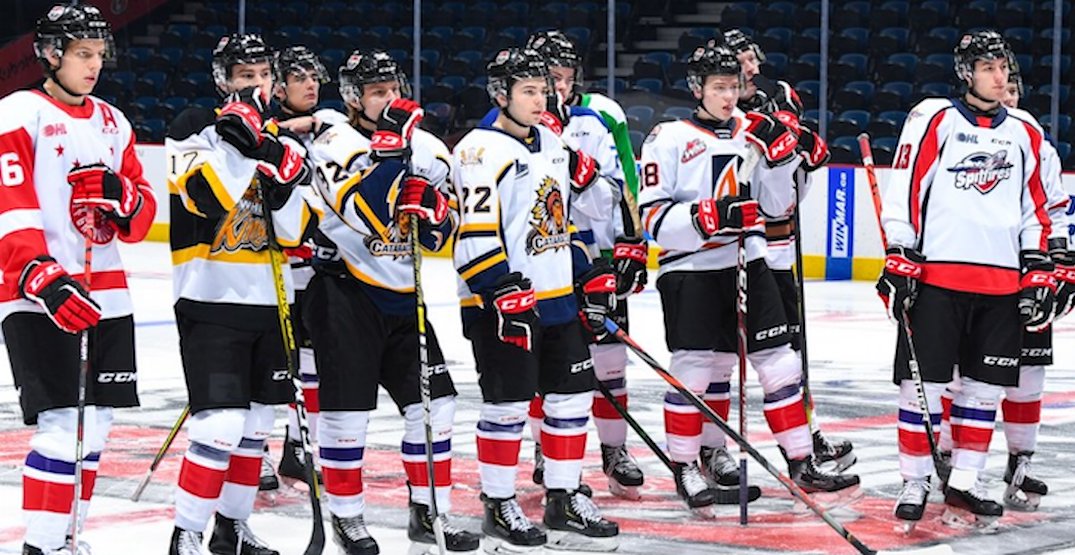 The Canadian Hockey League has decided to cancel the Memorial Cup for the second straight year due to the COVID-19 pandemic.

The league announced that they were making the decision based on putting the health of the “CHL family” first.

“With the WHL and QMJHL in the midst of shortened seasons and the OHL continuing return-to-play discussions with the Ontario government, unfortunately, we have once again had to make the difficult decision to cancel the Memorial Cup,” the league said in a statement.

“Regrettably, we do not see a path in which we will be able to produce champions in our three member leagues due to border restrictions and quarantining restrictions.”

The 2020 CHL playoffs and Memorial Cup tournament were also cancelled last year due to the pandemic.

“The Memorial Cup is steeped in tradition and is one of the most difficult trophies to win in all of sport. We look forward to awarding it next season to the CHL championship team that has earned the right to hoist it.”

The CHL also said that they will make future decisions regarding the 2022 Memorial Cup at a later date.