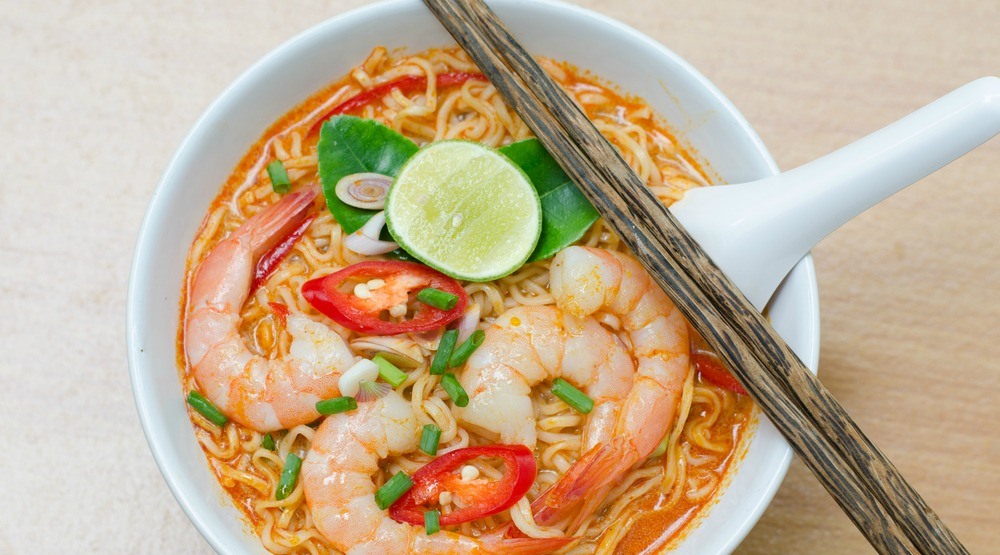 University students are known for a number of different things, one of them being instant noodles.

Yes, college kids certainly have a propensity for gulping down this simple meal and for good reason too. For starters, it’s incredibly inexpensive, perfect for the broke student who’s still recovering from buying those pricey text books. Another plus is that they’re quick and easy to make, meaning you can shovel that meal into your mouth and make it to a cramming session on time. So whether you’re in a dorm or packing a lunch for a study session, it’s one of the most sound decisions you can make in an entire semester.

But now it’s time to defy our traditional image of simple noodles with seasoning – let’s face it, you’re a university student and it’s time to start thinking smart. Arm yourself with the right ingredients and all of the sudden you’ll be the equivalent of Chef Gordon Ramsay with an impressive dish that has healthy ingredients too.

In the spirit of back to school season, we’ve compiled a list of four recipes you can make with Paldo Noodles, transforming that packet into a gourmet meal. 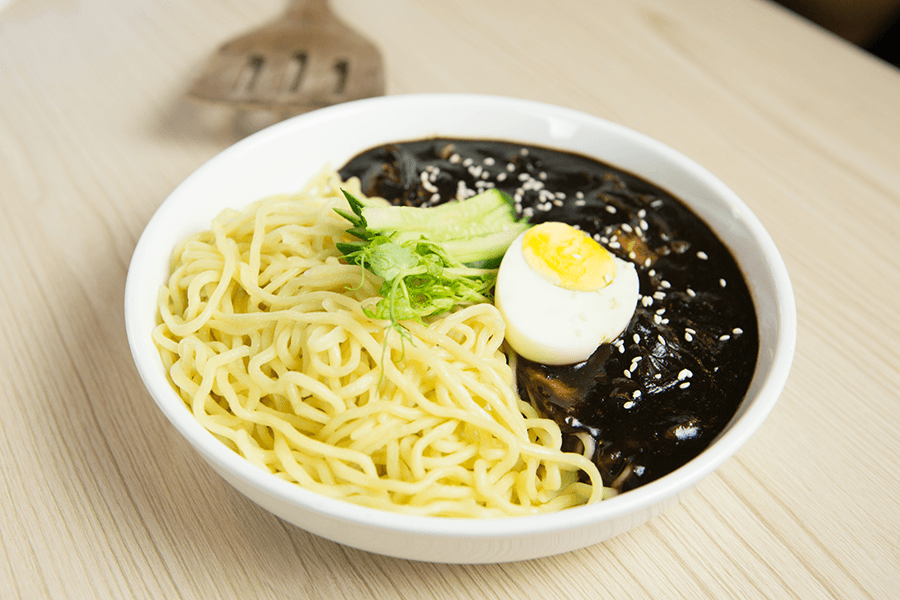 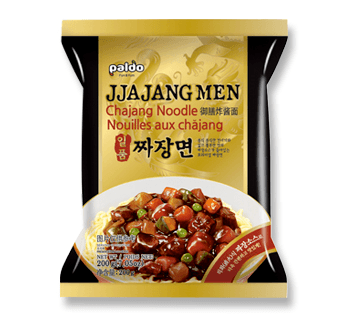 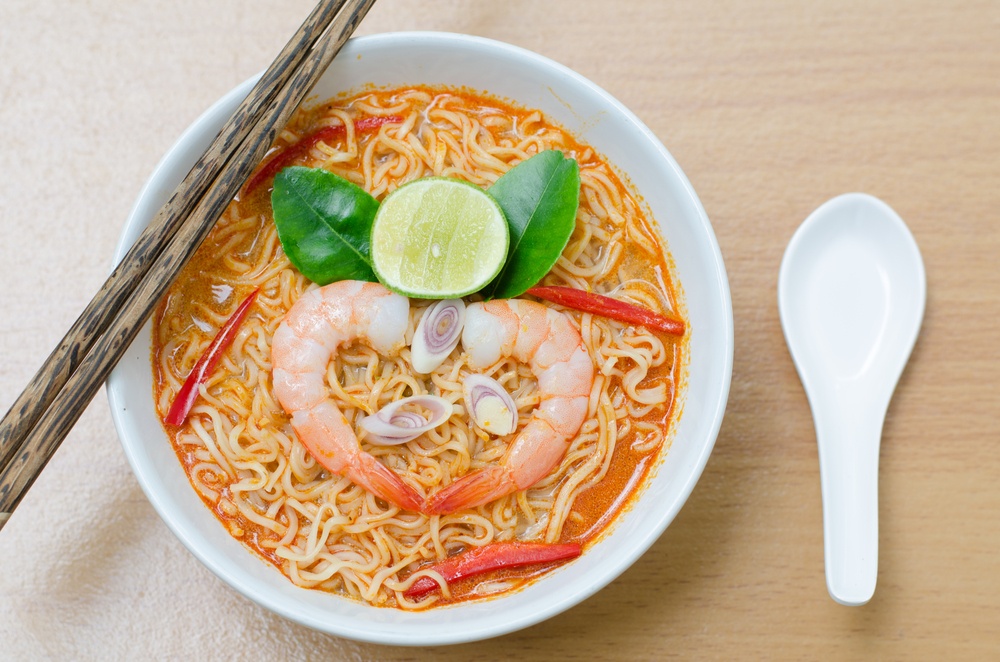 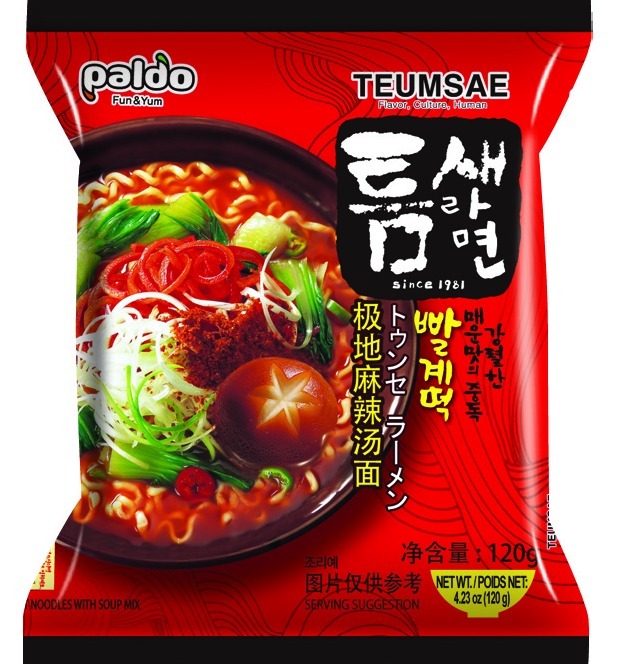 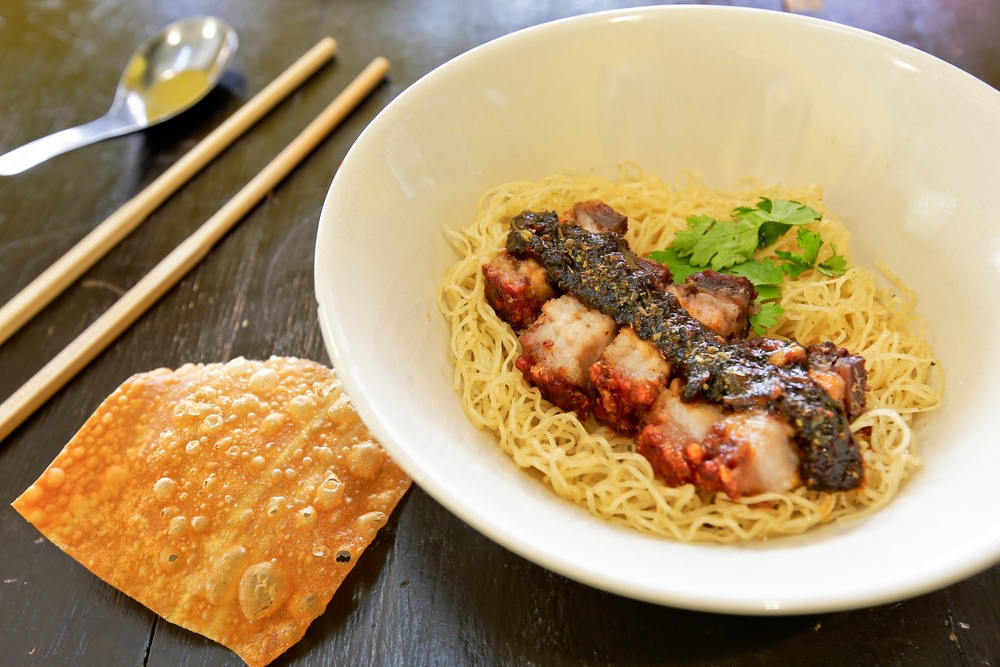 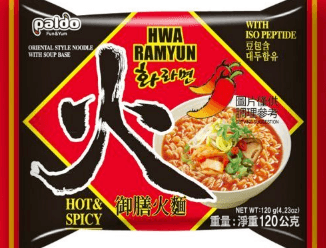 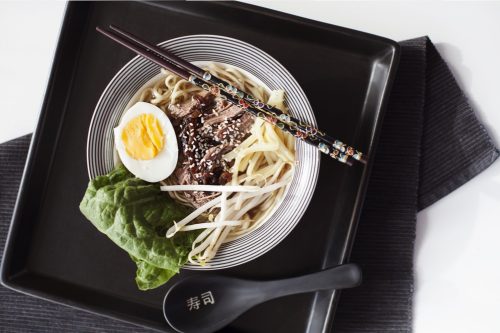 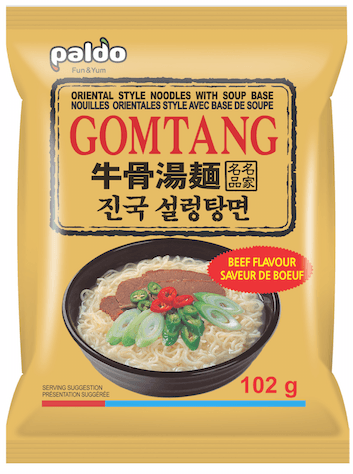 Paldo Noodles was created by the Korea Yakult Corporation and emerged in 2012, pioneering the era of high quality instant noodles. Since then, it’s spread to more than 70 overseas countries. Paldo Noodles can be found in all major supermarkets.