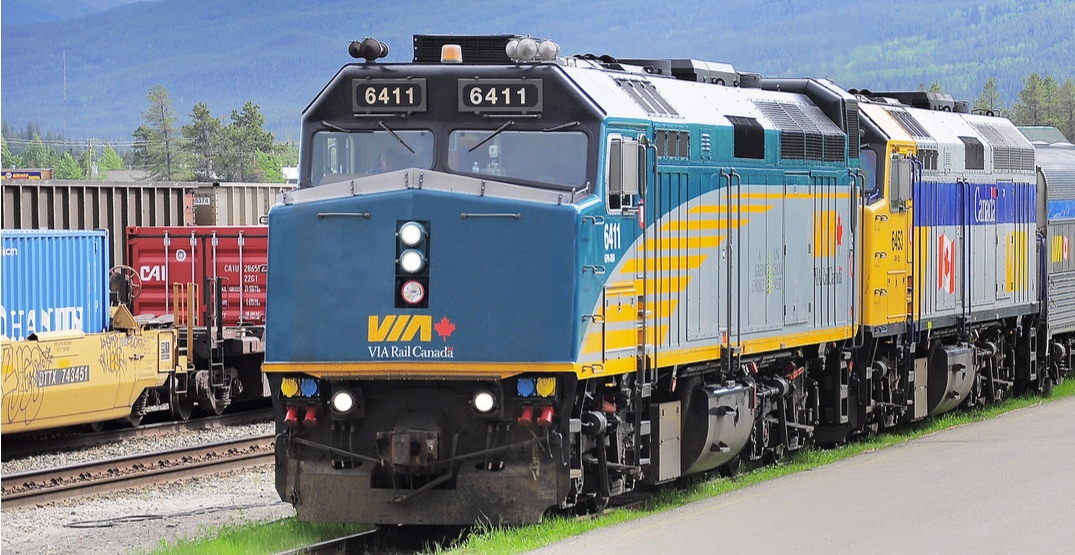 Via Rail train in Jasper / Shutterstock

Two people were recently arrested at a train station in Jasper, AB., after allegedly performing sexual acts in front of fellow passengers while onboard a Via Rail train.

In a release issued Monday, police said they were first made aware of the situation around 1 pm on January 5, when officers from the Jasper RCMP detachment responded to a call from Via Rail Police to attend the train station in the Rocky Mountain community.

Upon their arrival, police removed two people who had allegedly been causing a disturbance on the train, and engaging in “indecent sexual acts” in front of other passengers.

A 34-year-old man and a 27-year-old woman were subsequently arrested in relation to the complaint. Police did not provide the names of the accused, or say where either of them were from.

Jasper RCMP are continuing the investigation with the help of Via Rail Police as well as Clearwater RCMP and said no further information will be released at this time.