With the holiday season in full swing, it’s hard to miss all of the festive decorations around us. Inside hotel foyers and shopping centres, the usual suspects include lavish Christmas trees and oversized candy canes. At one Whistler hotel, however, local artwork provides an alternate backdrop as part of a fundraiser for Canuck Place Children’s Hospice.

Last month, 10 artists took part in a retreat at the Fairmont Chateau Whistler, culminating in 10 original paintings for the hotel’s Trees of Hope exhibit. While the artists consisted of both known names and emerging talents, and travelled to Whistler from a variety of cities, all donated their work to benefit children and teens with life-threatening illnesses.

The finished works can be now seen inside Fairmont Whistler, and the online auction is now live. 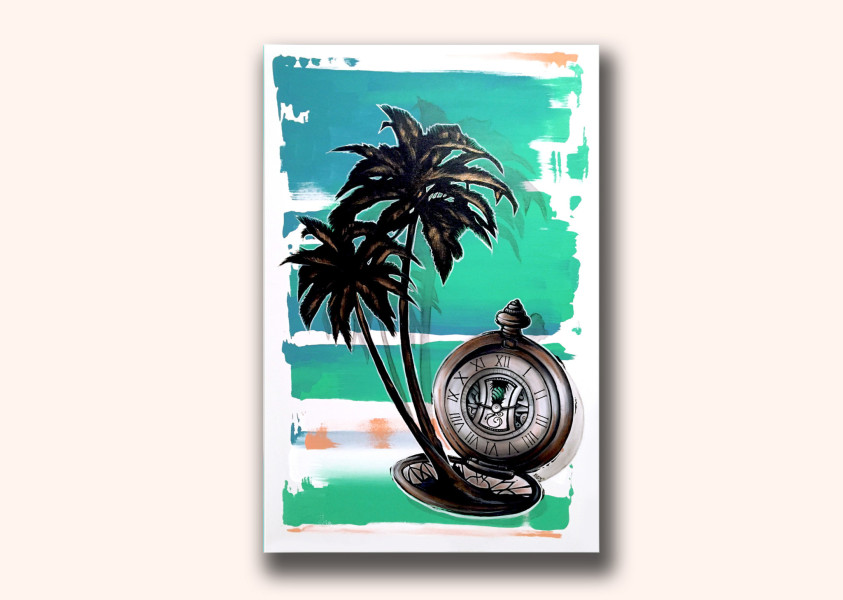 Each artist interpreted the meaning of a spiritual tree of hope in their own way, and so roughly half of the resulting artwork has nothing to do with Whistler’s snowy backdrops. One, by Whistler-based Kris Kupsky, features a distinctive surfer motif, with palm trees, pastel colours, and even a pineapple. Another by Aboriginal artist Levi Nelson, reminisces about the season past with vivid hues of late autumn. It’s a diverse spread that promises to appeal to everyone. 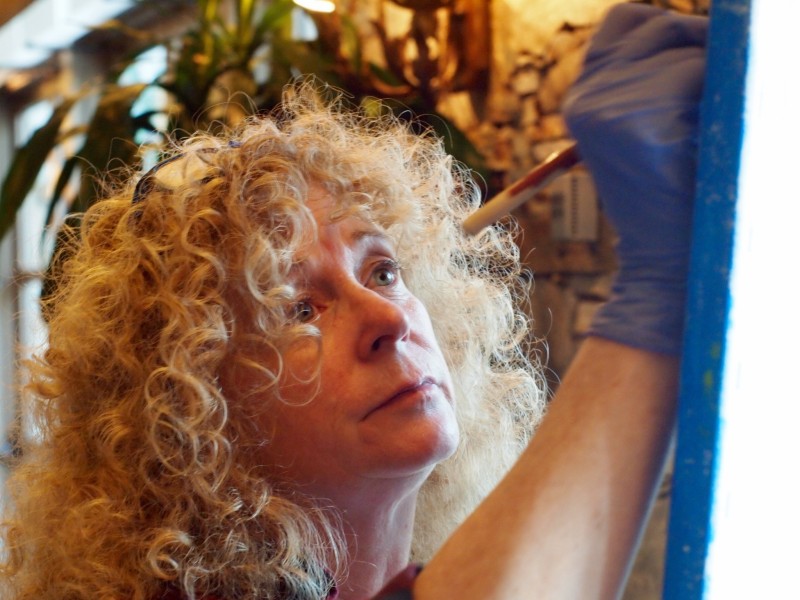 More than half of the artists are are represented by partner Mountain Galleries, which is conveniently located inside Fairmont Whistler.

Artwork is frequently seen as an expensive luxury, especially for Vancouverites just starting out. It’s heartening to note that almost half of the artwork has a starting bid of $200, bringing to mind Vancouver’s long-defunct The Cheaper Show. While still a considerable investment, the auction’s philanthropic leanings gives the public a chance to own originals at an affordable price. 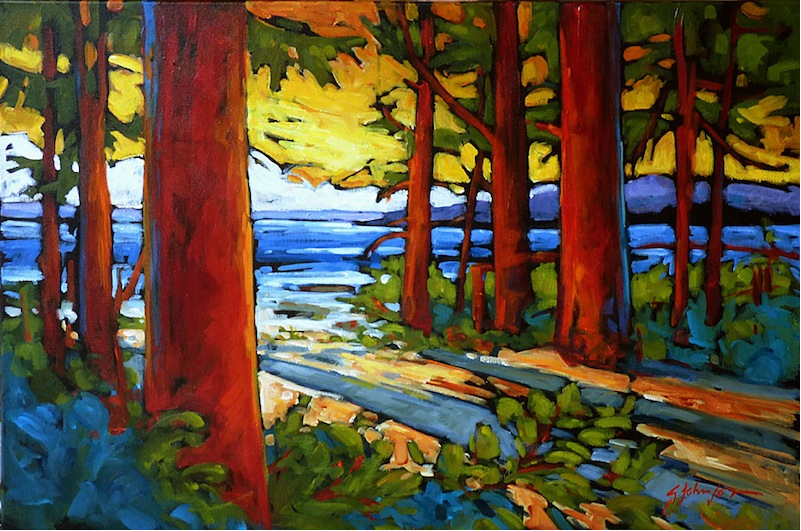 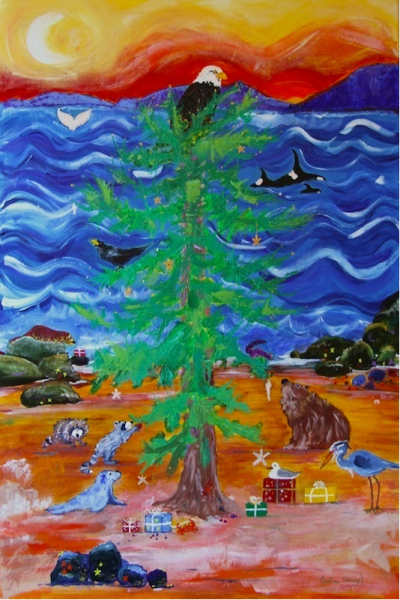 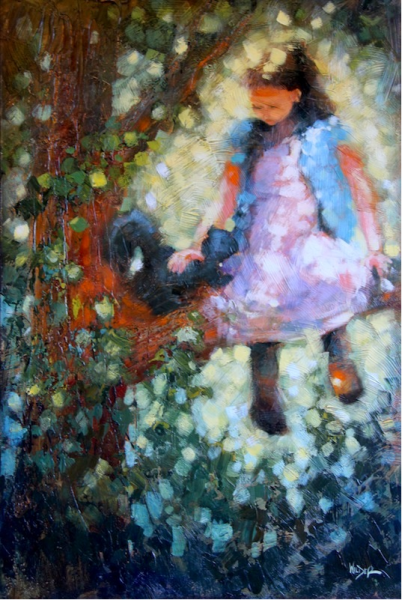 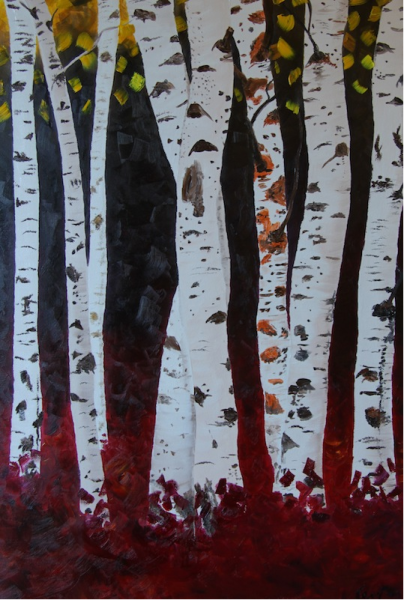 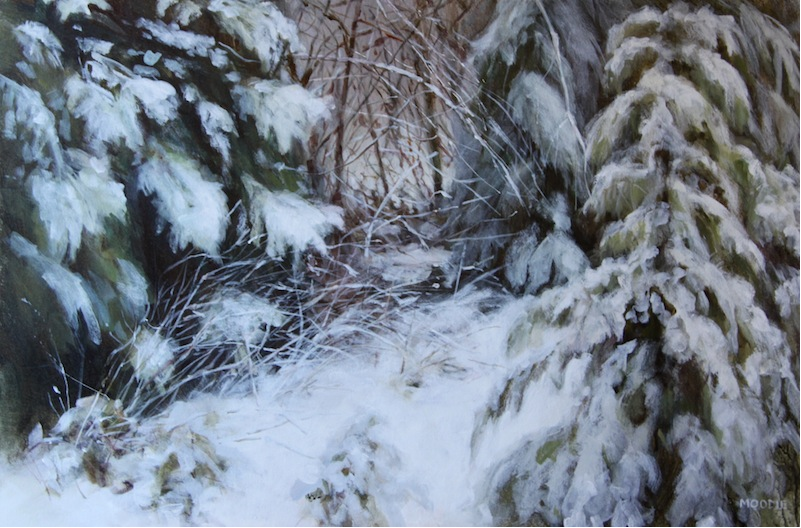 The Trees of Hope silent auction runs from now until January 10, and bidding is now open online. More information here.