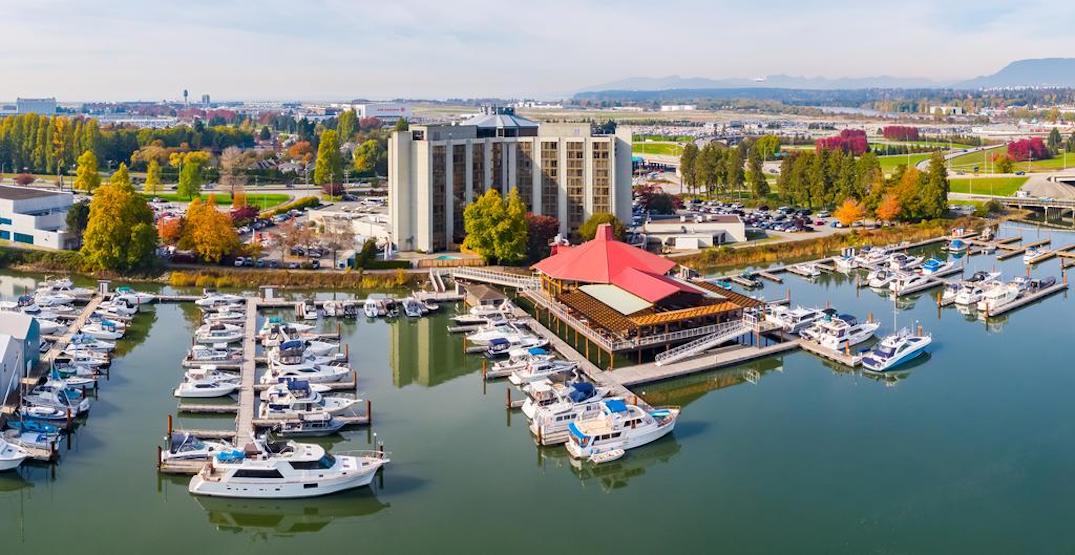 The union representing the workers at Pacific Gateway Hotel warns that the employees of the hotel could be permanently terminated from their positions.

The hotel, located at the eastern end of Sea Island near the south end of the Arthur Laing Bridge, has been controlled by the federal government since the onset of the COVID-19 pandemic. It has been used as a quarantine site for international passengers arriving at Vancouver International Airport in need of a suitable place to conduct their 14-day quarantine.

However, the federal government has brought in the Red Cross to perform the responsibilities typically performed by hotel workers.

While the union is not asking for the quarantine site to be relocated, they are seeking for assurances of job security and compensation — 24 months to return to their jobs, and a bridge through the pandemic.

The federal government has repeatedly extended the contact to use the hotel, which has been described as an “involuntary seizure with no clear end date.” The latest extension pushes the quarantine site’s location at the hotel through at least March 31, 2021. 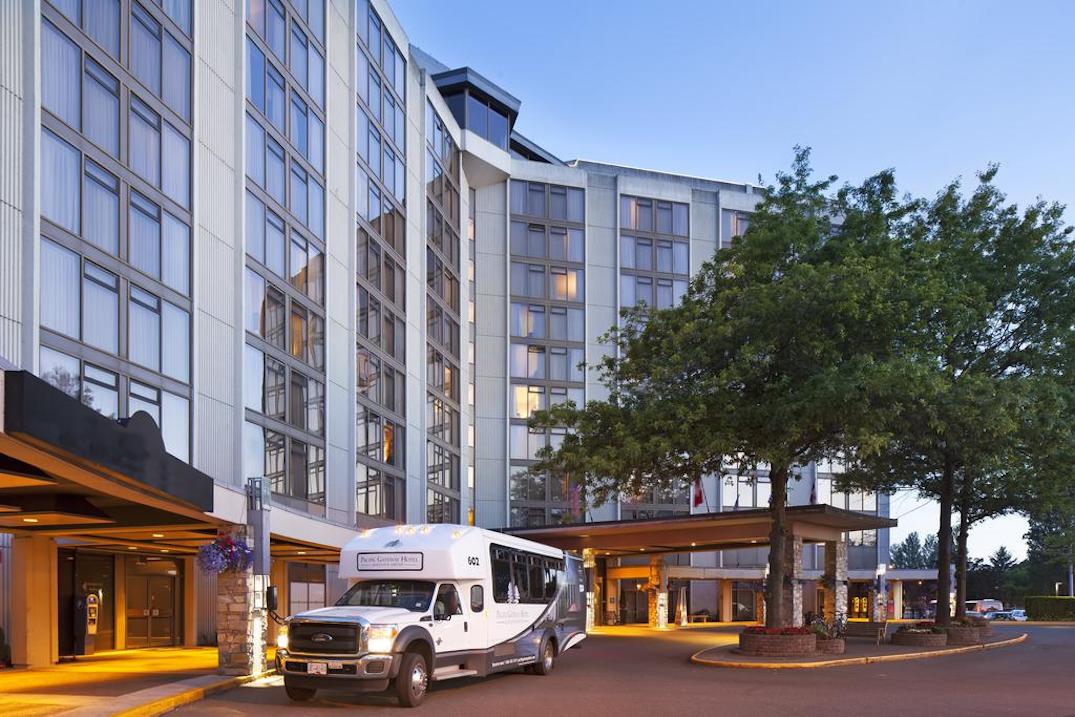 Prior to COVID-19, the hotel employed 150 workers, many of whom have served the hotel for decades.

The laid off hotel workers could be permanently terminated as early as January 2021, when workers’ recall provisions in their collective bargaining agreement begin to expire.

“The failure of the federal government to make sure hotel workers aren’t hurt by its takeover of the Pacific Gateway is astounding,” said Zailda Chan, the president of Unite Here Local 40, in a statement.

“Workers at the hotel — predominantly women and immigrant workers — have been kept in the dark for months about the duration of the federal contract and why feds are using a contractor to perform hotel workers’ duties. Now the hotel is suggesting workers could permanently lose their jobs because of the extended federal contract.”

The 1974-built, 12-storey hotel on a seven-acre site on the Fraser River’s waterfront features 382 guest rooms, a seasonal on-site pool, 25,000 sq. ft. of meeting rooms, and a waterside restaurant.

Surrey-based PHI Hotel Group acquired the property in December 2019 for its infill development potential, given that much of the large site is underutilized as surface parking.

A recently submitted development application to the City of Richmond shows a proposal to subdivide the property into three bare-land strata lots with two hotels, and the partial demolition of the north portion of the existing hotel.