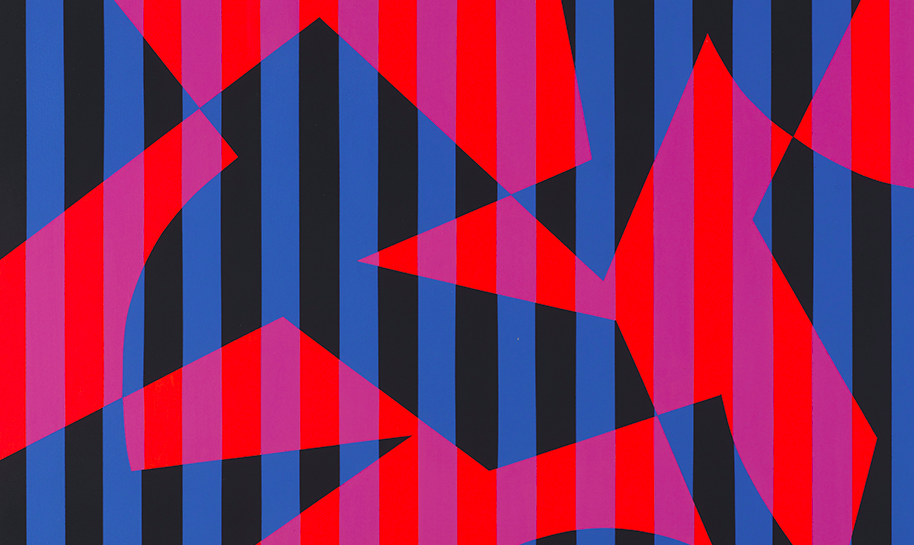 Written for Daily Hive by Ariane Fleischmann, the marketing and communications manager at Arts Umbrella.

Long-term Vancouver residents may be familiar with lifestyle store El Kartel, known for stocking bold shirts and stylish kicks. Operating since 2003, first on Robson Street and now on Pender Street in the heart of Chinatown, the store is especially known in the artist community. For years, owner Pablo Zamudio has been curating art and fashion shows, and hosting guests at parties that feature local musicians and DJs.

But did you know Zamudio is also an artist himself?

When he moved to Vancouver sporting bright blue hair and a portfolio of graphics inspired by skate- and snowboard culture, Zamudio’s passion landed him a gig with a local board shop. Soon enough he was designing t-shirts and boards for companies like West Beach and Option-NFA, and collaborating with artists on t-shirts, shoes, and art shows. Yet rarely has Zamudio allowed the spotlight to shine on himself. 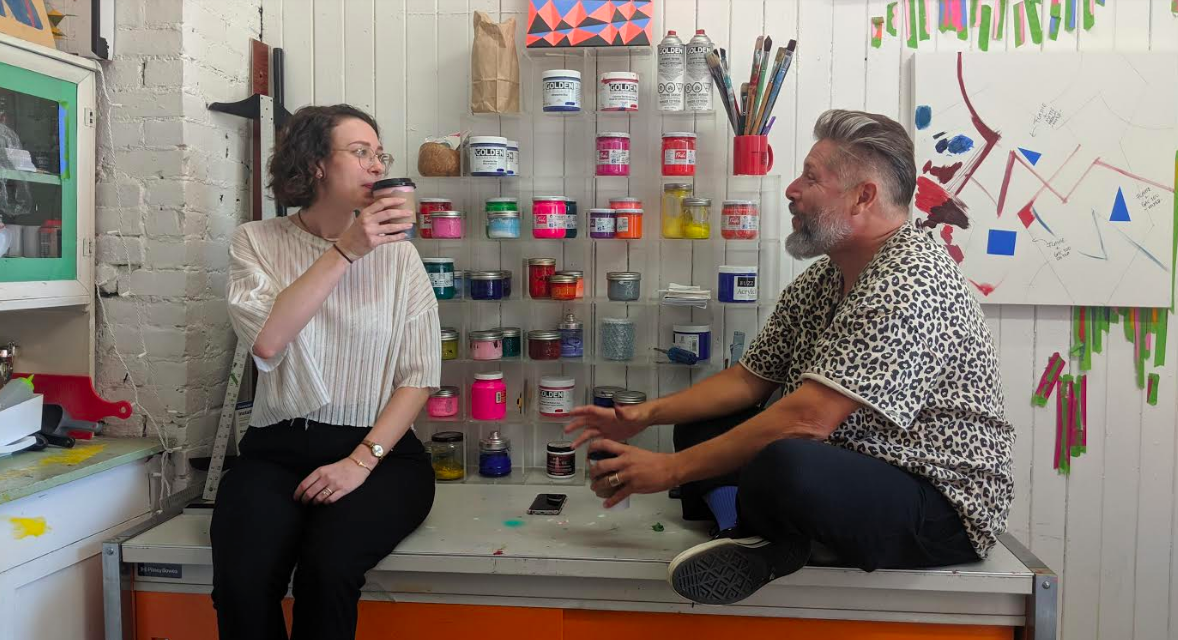 A scroll through Zamudio’s Instagram uncovers his fascination with grids. “For me life is a grid,” Zamudio explains.

And while his early works featured more straightforward shapes, Zamudio grappled with that base over the years.

“Why does it have to be perfect,” he asks. “I started making my own grids and finding all the shapes there. That’s how I do things. I don’t think what I’m doing, I don’t see things before. I just do it and as I’m going I try to find balance in my movements and in my lines.” 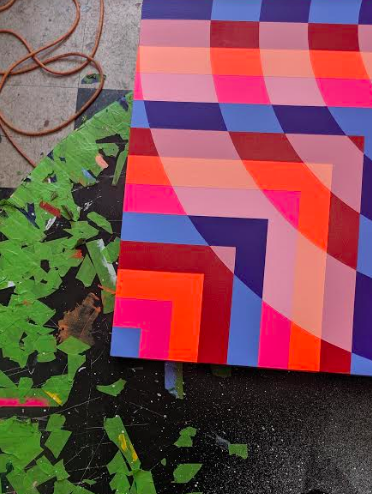 In the past year, Zamudio has been spending more time on his artwork. He recently completed a mind-bending mural for the 2019 Vancouver Mural Festival and he’s got several upcoming group and solo shows. 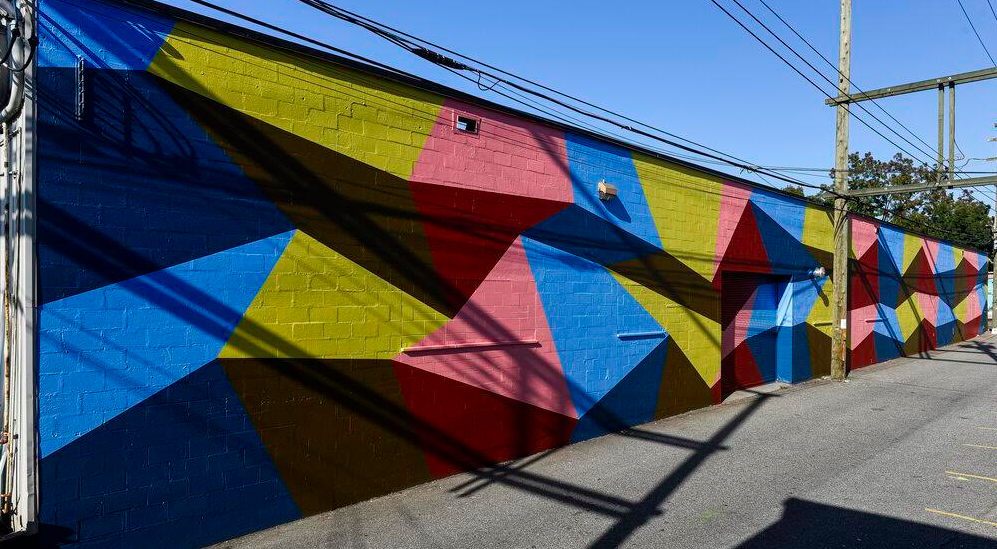 But for Zamudio it always comes back to community. This year, he donated a work to Splash Art Auction and Gala. Titled Los Parajos Locos, the piece plays with your senses, as if you’re peering through the blinds, transfixed between transparency and illusion. Proceeds from the auction support Arts Umbrella, a non-profit arts education centre for young people that provides Metro Vancouver youth with access to the arts. 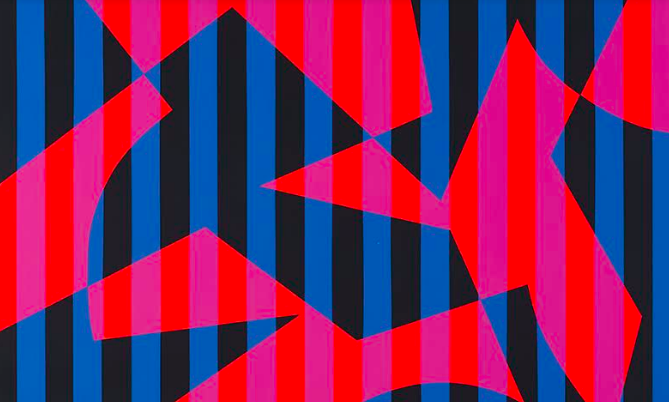