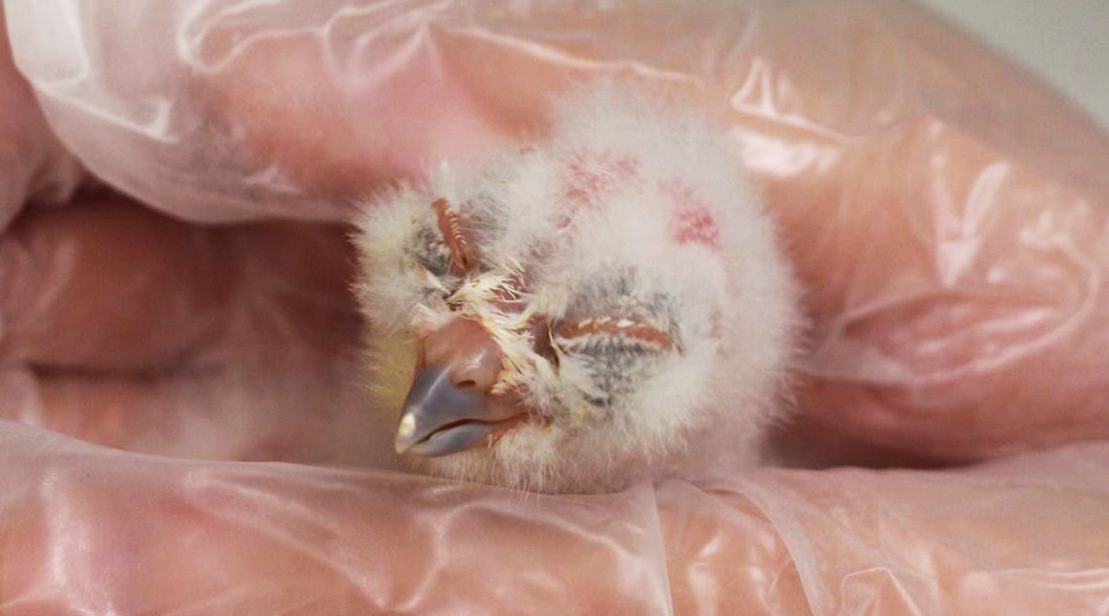 Chick D when it was first born (FWCP)

A new Northern Spotted Owl webcam hosted near Langley, BC, is giving us a glimpse into the life of a rare owl chick, as it is tended by its mother in the nest.

Chick D was born on April 19 to Shania and Scud, but the chick took 84 hours to hatch and spent its first 15 days in intensive care.

Happily, since May 5, Chick D has been well enough to return to the nest, and thanks to a webcam placed over top, you can watch the chick’s progress live.

The webcam has been set up by the Fish & Wildlife Compensation Program (FWCP), in partnership with the Northern Spotted Owl Breeding Program.

According to Karen McKeogh, at the Northern Spotted Owl Breeding Centre near Langley, there are fewer than 20 of these owls left in the wild in Canada.

“This web camera will showcase Canada’s most endangered owl as a breeding pair nest and raise this chick in May and June,” said McKeogh in a release.

“This is the first time we have broadcast images of a nest, so we are excited to share what we see with others.” 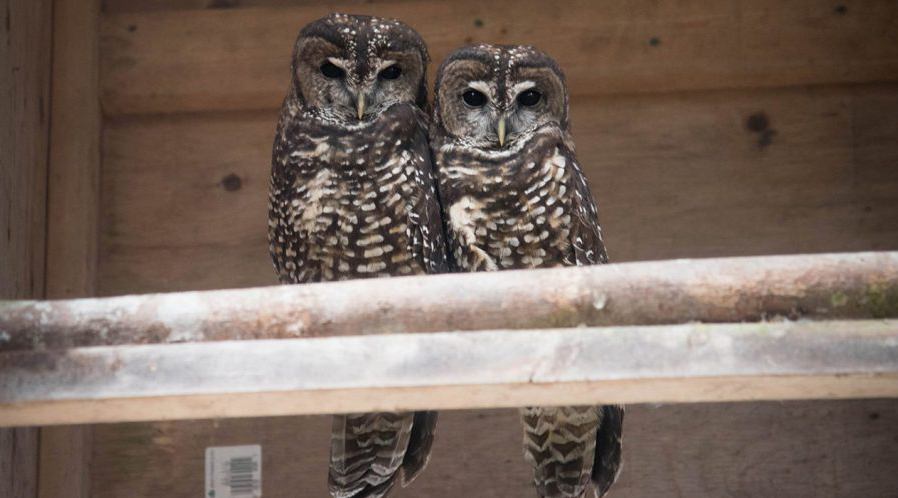 The Northern Spotted Owl Breeding Program, which began in 2007, aims to restore the wild population to more than 200 adults, by release 20 young owls every year.

According to the release, if all goes well with breeding this year, owls will be released into 300,000 hectares of old-growth forest, which has been protected for this very purpose. 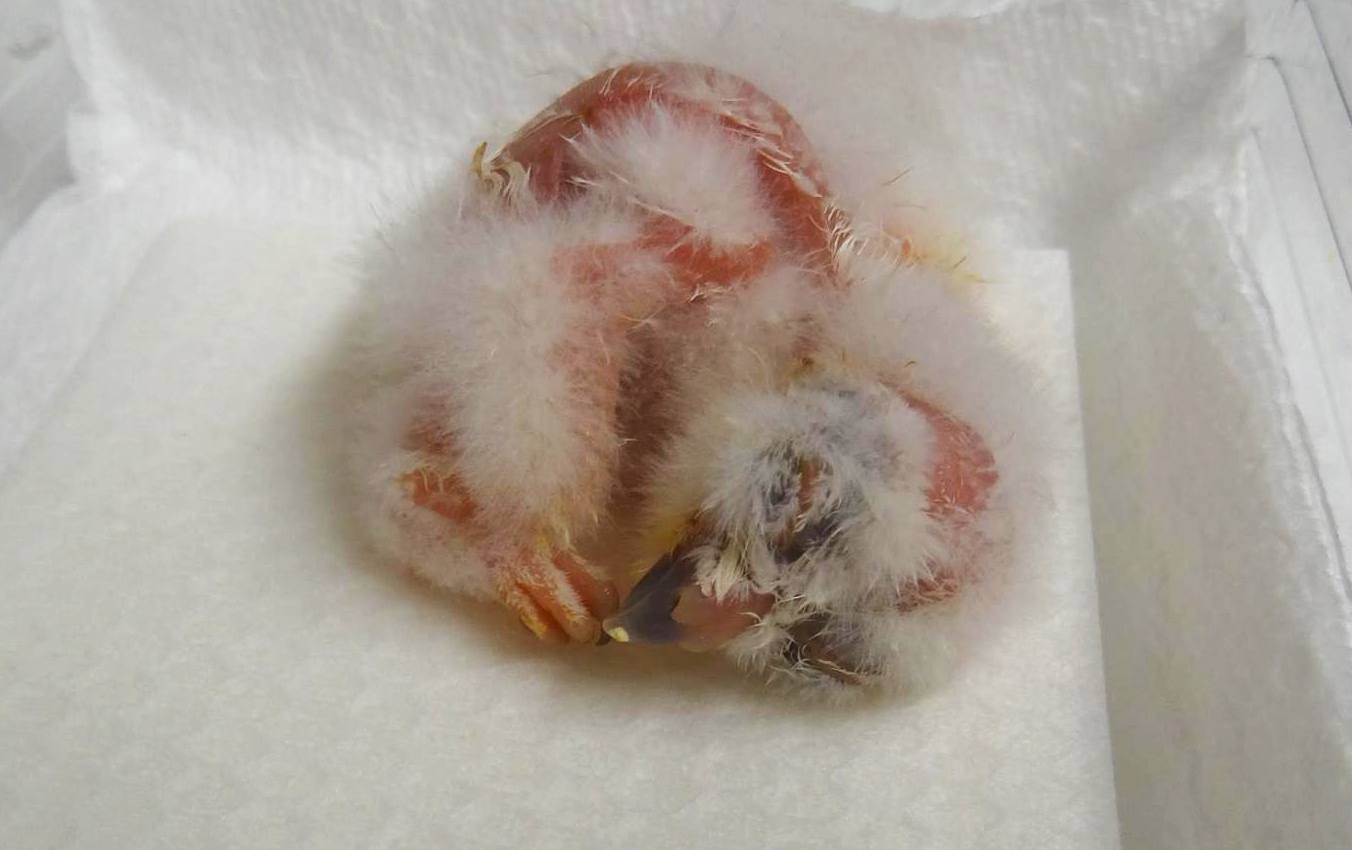 Chick D when it was first born (FWCP) 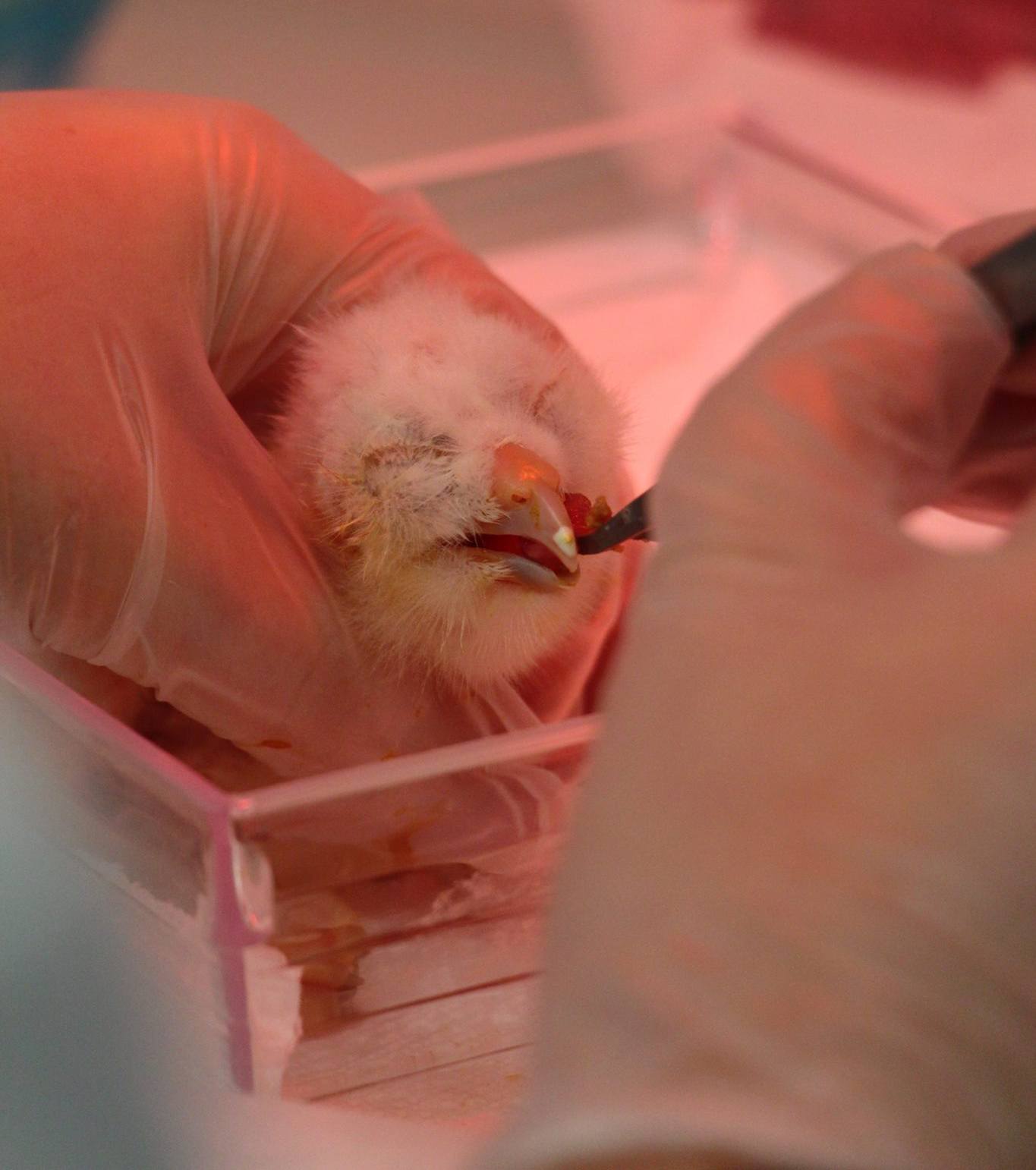 The breeding program is set to start producing significant numbers of young owls in captivity, and releasing them into the wild in 2018.

However, you don’t have to wait until then to see these chicks in action–just check out the webcam.

McKeogh says the best time to get a glimpse of activity in the nest is between 8 and 11 am and between 6 and 10 pm.

“This is because we provide food to the adults during this time, although it is hard to predict when they will actually deliver the food to the chick.”