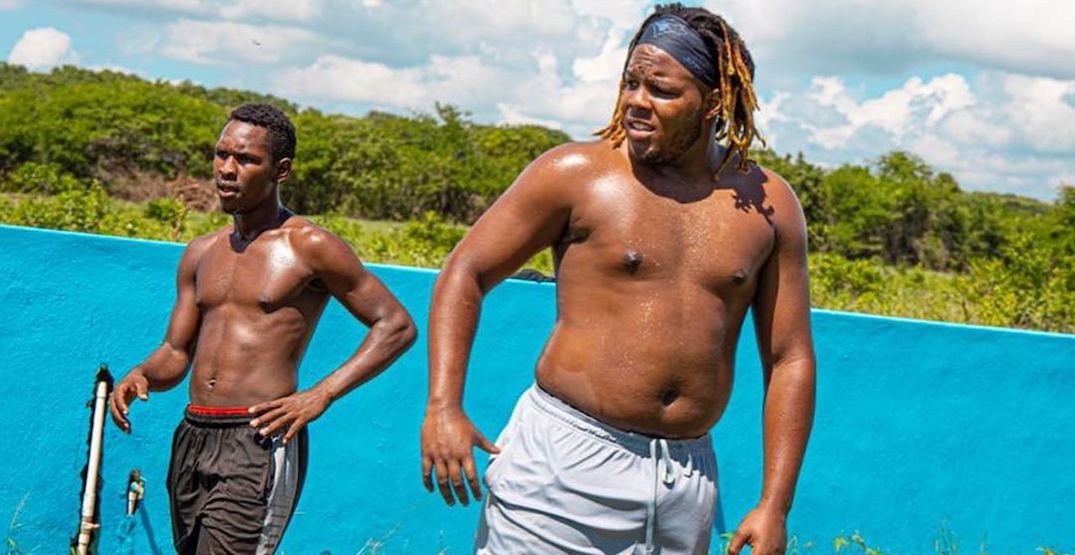 Admitting that he was “overweight,” Vladimir Guerrero Jr. is vowing to get into better shape for next season.

The 21-year-old Toronto Blue Jays star spoke openly about his weight struggles in a Spanish-language interview with Yancen Pujols of El Caribe. Guerrero told Pujols that he weighed 280 pounds when he arrived to Blue Jays training camp last July, which is more than 30 pounds heavier than the 6-foot-2 infielder is listed on MLB.com.

Guerrero says he has lost 32 pounds since then, including 12 pounds in the last two weeks. He’s planning to lose more weight before next season begins, adding that his ideal weight is between 240 and 245 pounds.

Guerrero changed positions last year, with the third baseman playing at first base for the duration of the season. He’s vowing to reclaim his position, but he knows that it starts with him getting in shape.

“I was overweight, I said that it couldn’t happen again and I got to work at once,” said Guerrero (translated using Google Translate), who added that he apologized to his teammates.

The Dominican star is now training for several hours per day at the Blue Jays’ spring training facility in Dunedin, Florida. He has also changed his diet.

“Now I eat differently, nothing with fat and I have dinner at 7 pm. After that it’s water until the next day,” Guerrero said.

“I learned after these months of the coronavirus that if you don’t work hard you can’t be in the Major Leagues.”