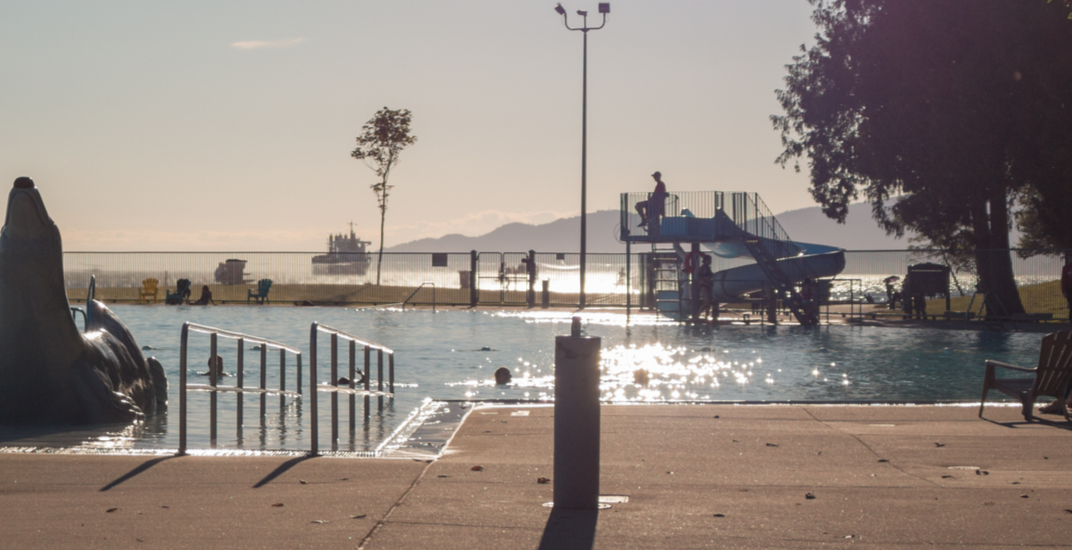 Call it OT, but for summer.

The Vancouver Park Board is extending the season at two of its outdoor pools after what it calls a “record season.”

Both the Second Beach and New Brighton pools will now be open to the public for an extra two weeks, until September 17.

“With the long-range forecast calling for more sun, we’re decided to extend the season at Second Beach and New Brighton pools until September 17,” said Vancouver Park Board Chair Michael Wiebe.

It’s the first time that both pools have had their season extended at the same time, he noted.

Overall, the Park Board saw a 20% in visitor numbers at its numerous outdoor swimming spots.  Kitsilano, Second Beach, New Brighton, and Maple Grove pools saw more than 260,000 visitors since late May.

Although it typically stays open until mid-September as well, Kitsilano Pool is is closing early to allow upgrades on the pool to take place during the dry weather.

The pool’s basin membrane will be replaced and its deck renovated. Improvements to the pool pumps will improve the salt-water swimming experience and reduce greenhouse gases and the potable water needed to maintain the pool level, said the Park Board in a release.

Those looking for another way to keep cool can also check out the city’s various water parks, which will stay open until October 1.