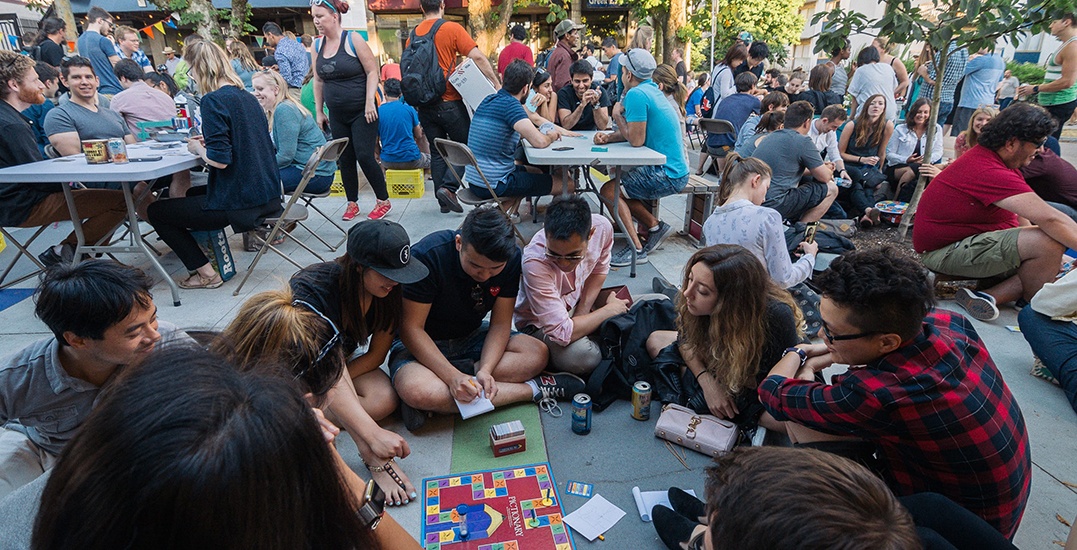 How far would you go to crush your friends at monopoly – or any board game for that matter?

If you’ve been in dire need of a games night to reclaim some bragging rights and dice-roll dominance, then you’re in luck. 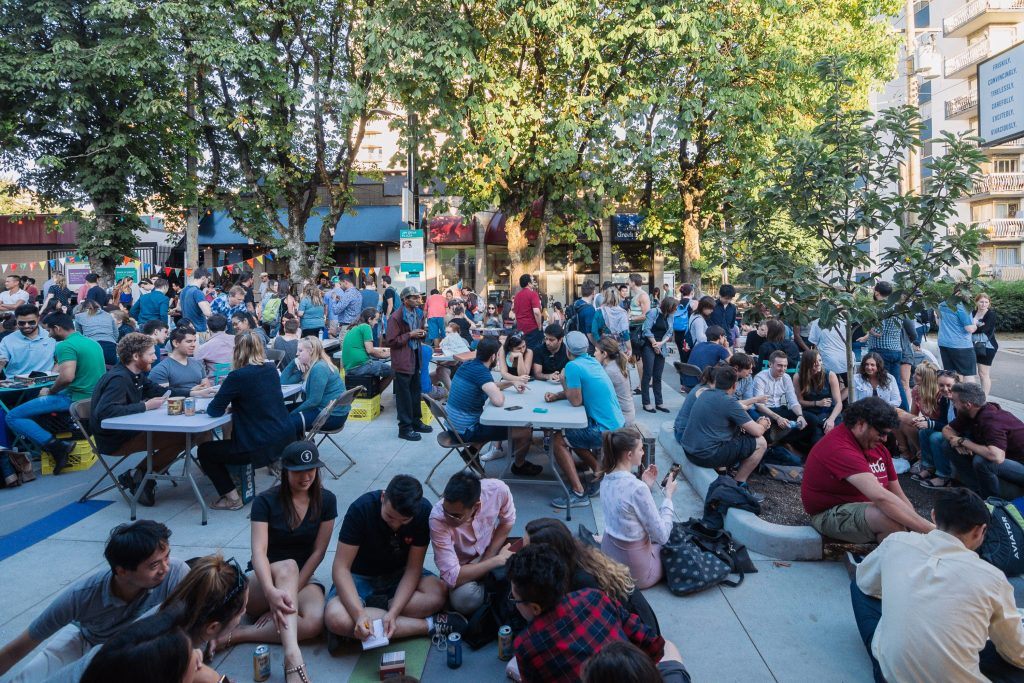 This summer, one West End street will be closed down for a huge outdoor games night.

Following its massive popularity last year, West End Games Night in the Jim Deva Plaza will be returning not once, not twice, but six times this coming summer.

Starting this June, Vancouverites will be invited to take over the plaza every other Thursday to partake in free board games and listen to local musicians.

Classic games like Monopoly, Settlers of Catan, Scrabble, Cards Against Humanity, and Pictionary will be available for use. 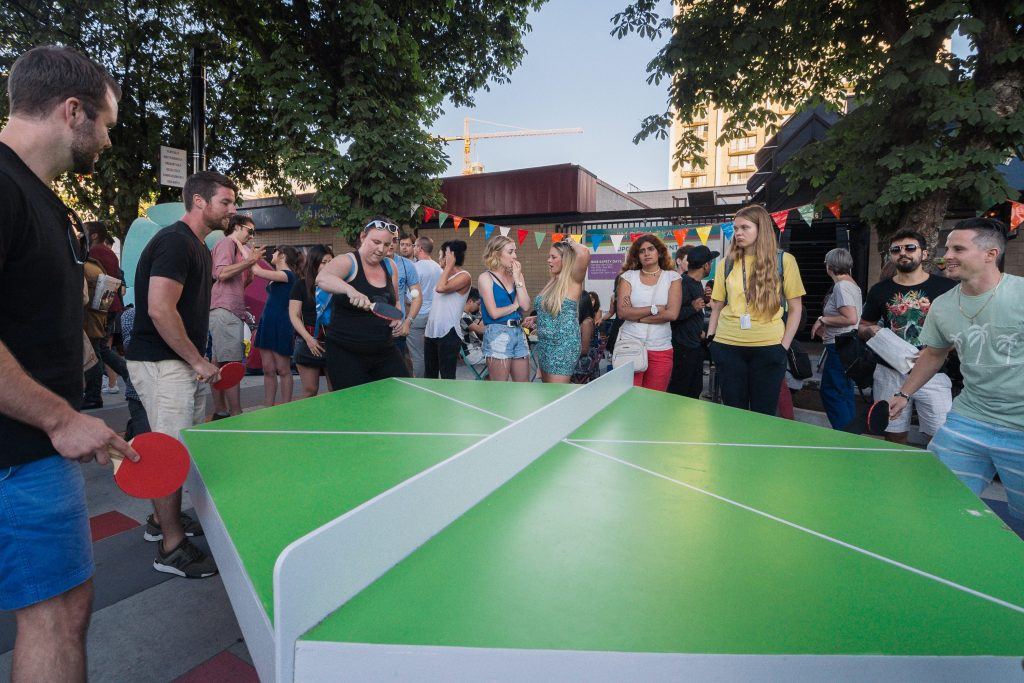 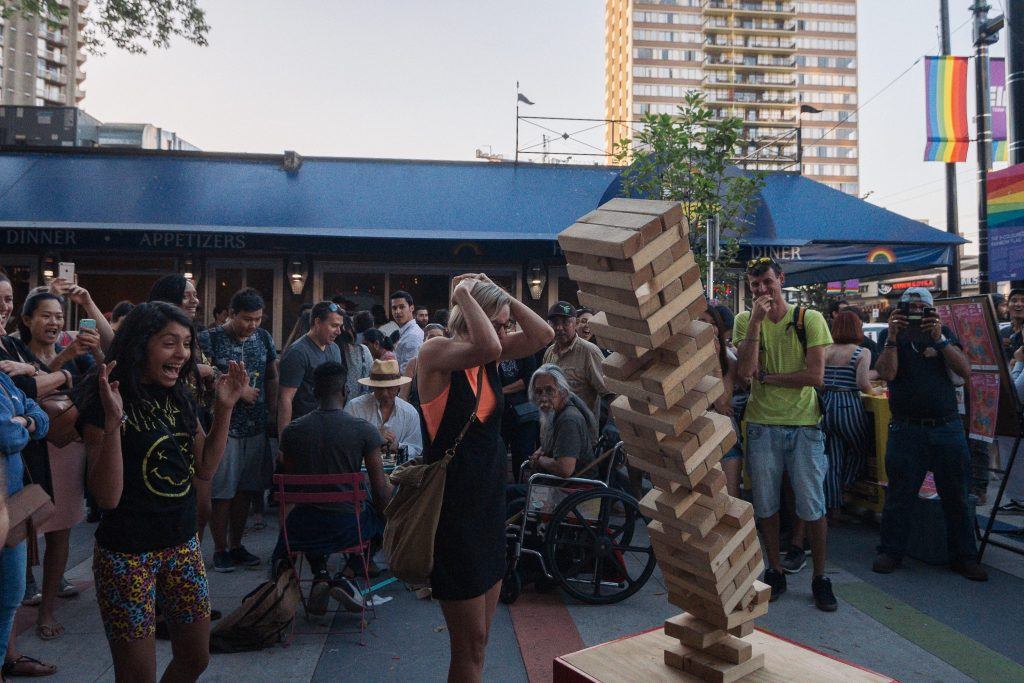 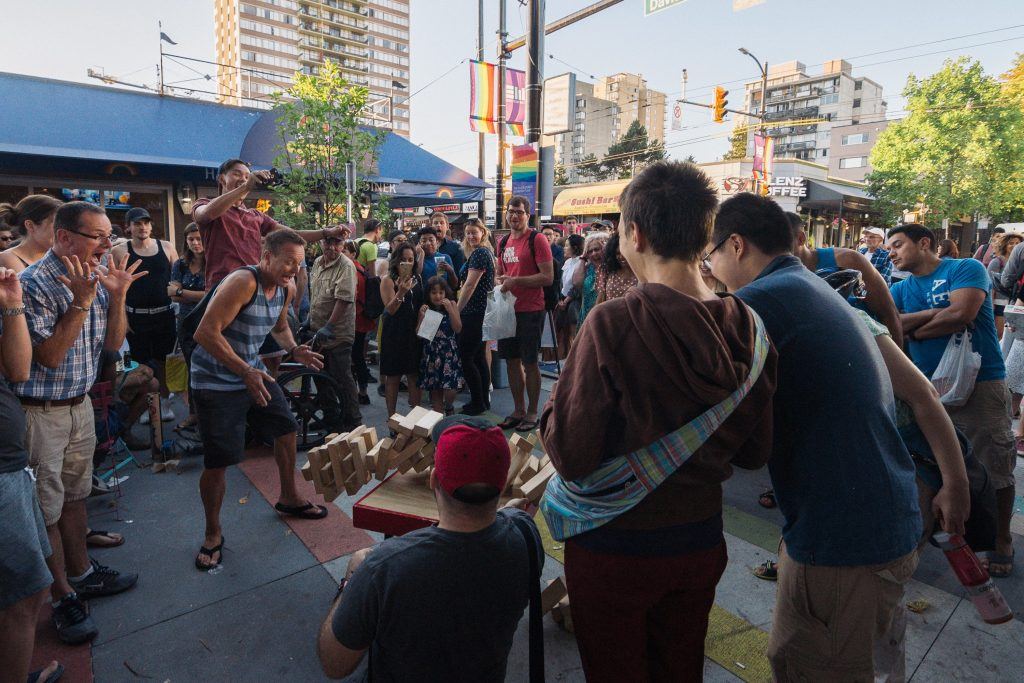 If you’re unfamiliar with any of the games, yet are eager to learn, volunteers will also be on site to run tutorials and get participants started.

The event is hosted by Young Ideas, a group of neighbours who coordinate events, activities, and workshops for people in their 20s, 30s, and older and spend time in Vancouver’s West End.

Outdoor games nights at the plaza will begin on Thursday, June 14 and run from 6 to 9 pm, every other Thursday until August 23. 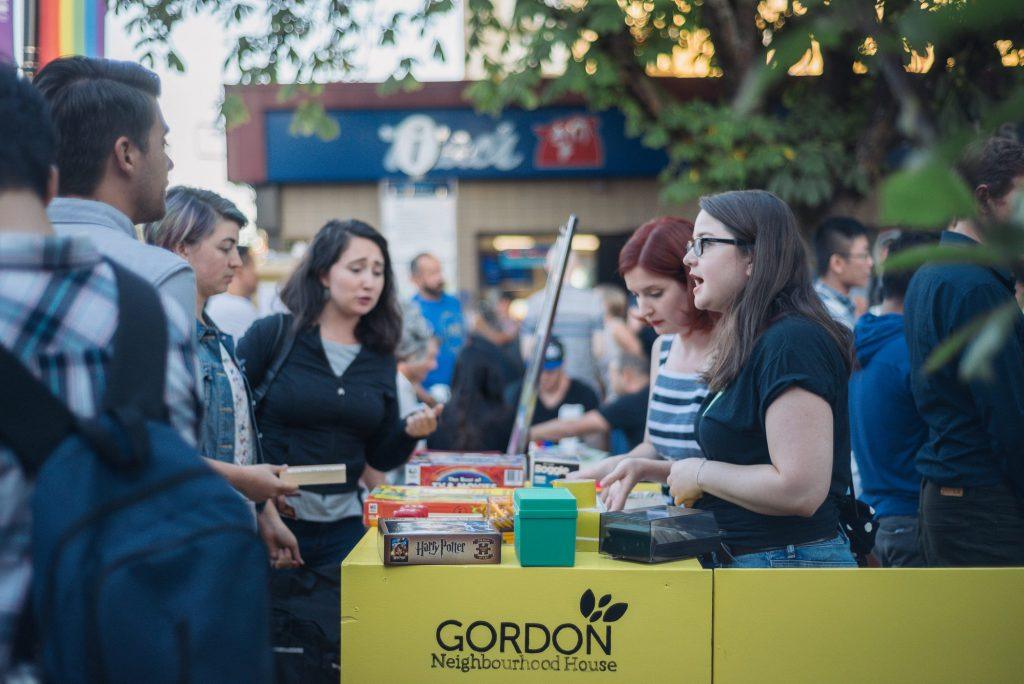