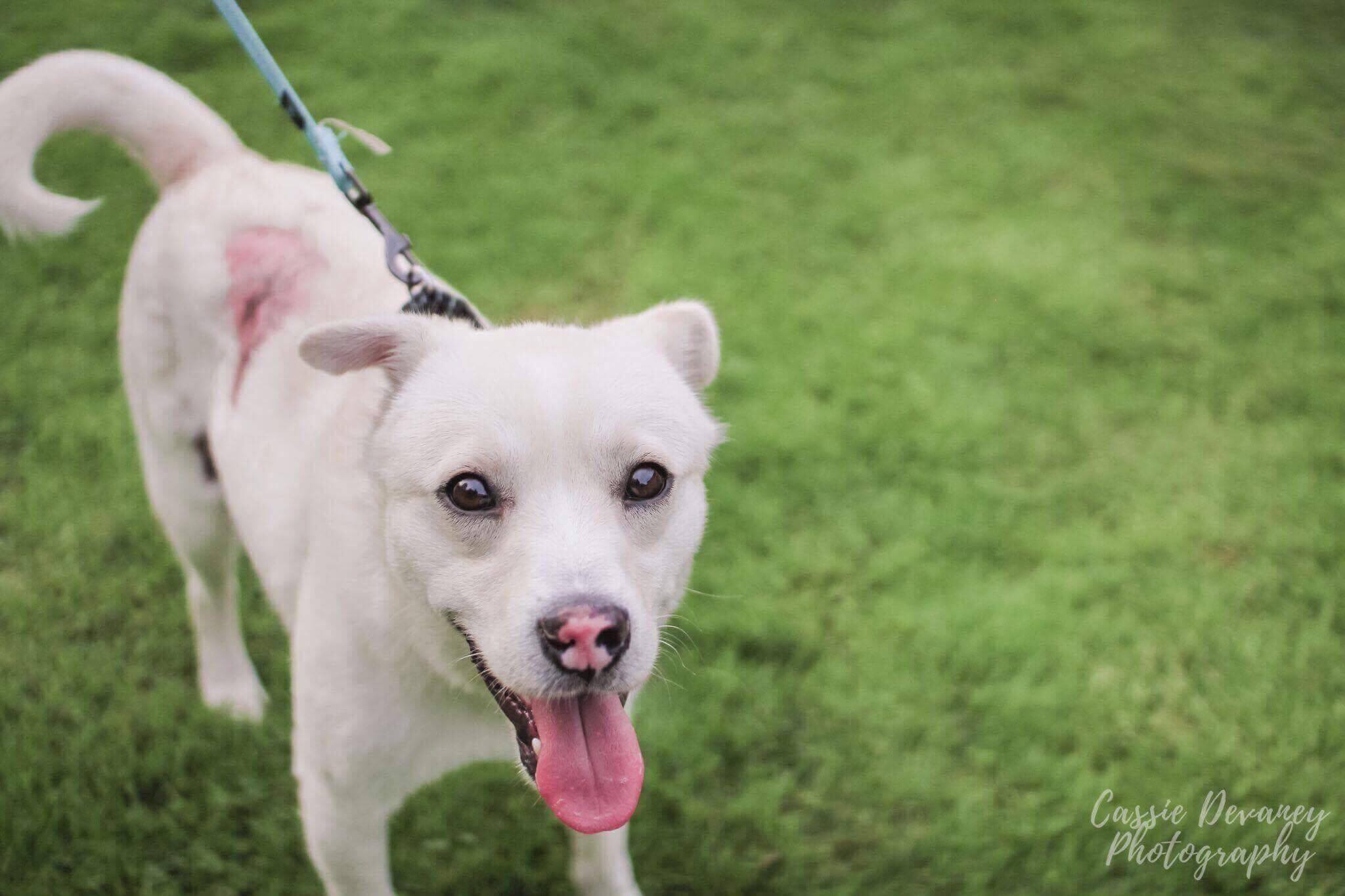 Polo has come a long way since his early days.

This poor little muffin was thrown onto a fire by children, and suffered horrible burns on his paws and a large part of his body.

But after months of rehab and a crowdfunding campaign, Polo is now ready to find a forever home. 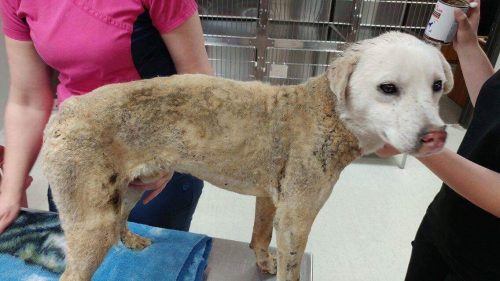 Polo in hospital in Winnipeg.

He will be among the puppies and doggos up for adoption at this weekend’s upcoming Meet Our Mutts event held by LEASH Animal Welfare Society.

The event will also feature a BBQ and sundae bar, as well as dog baths and nail trims by donation.

Polo is approximately one year old and incredibly sweet, playful and affectionate. He would love a lady friend of approximately the same size to romp around with. 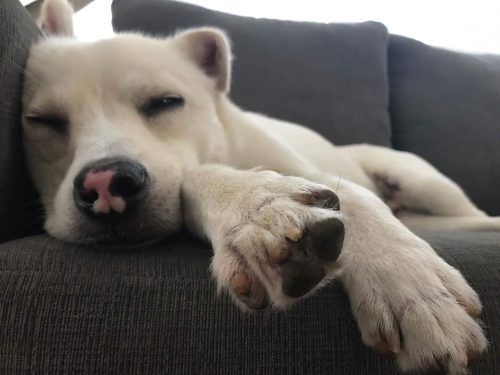 Given what happened to him, LEASH would prefer a home without kids. Cats are okay, however.

In his short time in BC, Polo has been to lakes, White Rock and the Pitt Meadows dyke. He loves to swim.

These are some of the other dogs that are up for adoption at this weekend’s event: 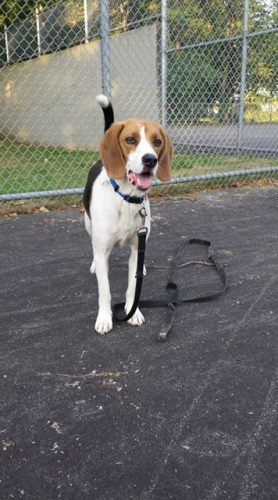 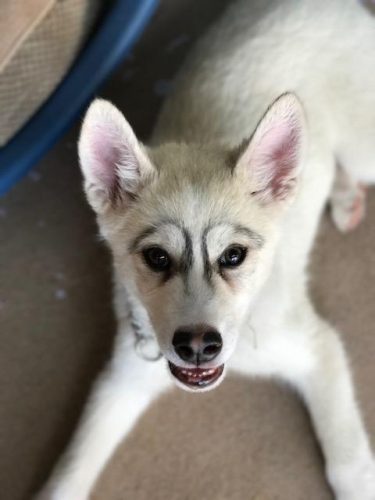 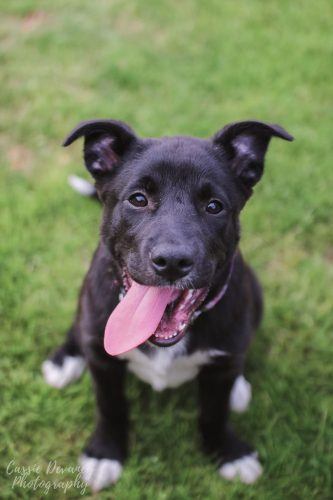 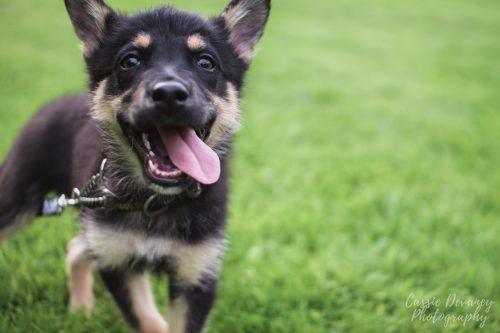 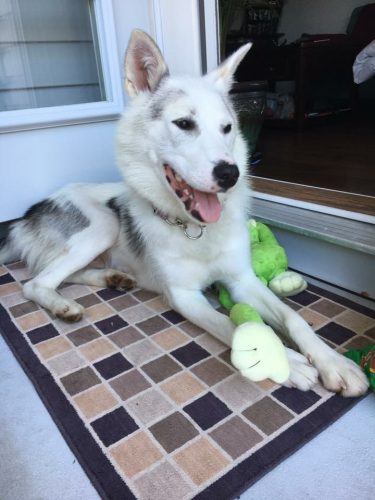 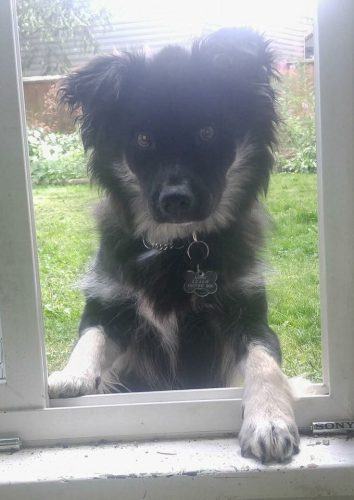 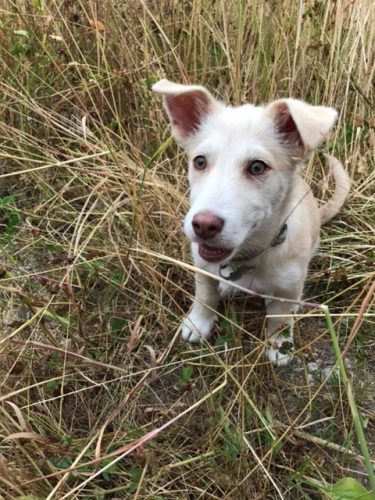 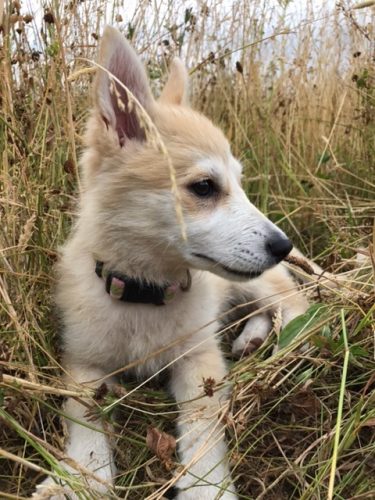 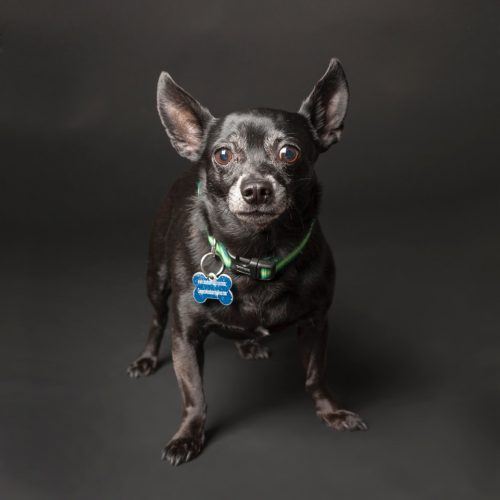 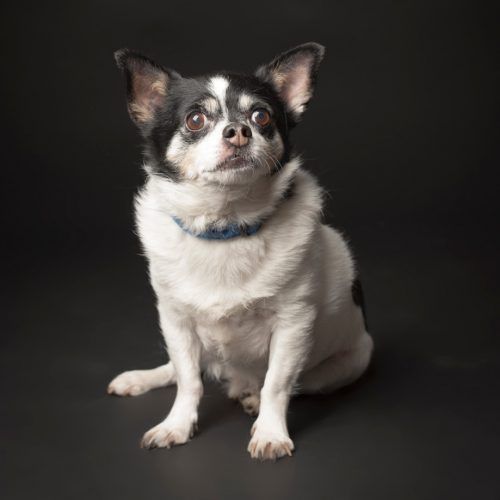 If you’re interested in adopting, LEASH recommends going in person to meet the dogs to get a feel for their true nature and temperament.

Although it will not be doing on-site adoptions, it is first-come first serve for applications, and they are interesting in meeting interested adopters in-person.

Applications for any of the dogs can be made online in advance on the LEASH website.