Nearly half a week has passed and the cunning river otter that once inhabited the Dr. Sun Yat-Sen Classical Chinese Garden — and killed the majority of its beloved Koi — is still on the lam.

Members of the garden, the Vancouver Park Board, and the Vancouver Aquarium, addressed the media for what most believe will be the last time since #OtterWatch2018 began.

Members of the Vancouver Park Board confirmed that the animal had not been seen for at least three days and that the remaining Koi were safe after being transported to the Vancouver Aquarium.

Executive Director of the Dr. Sun Yat-Sen Garden, Vincent Kwan, said a total of 11 koi were taken by the otter. He described it as an “emotional loss” and explained that the Koi were important, not just as a decorative element, but through their cultural value in the Chinese community.

One of the deceased koi is Madonna, estimated to be 50 years old.

Staff at the garden also took the time to thank the Park Board and the Vancouver Aquarium for their extensive assistance and support. 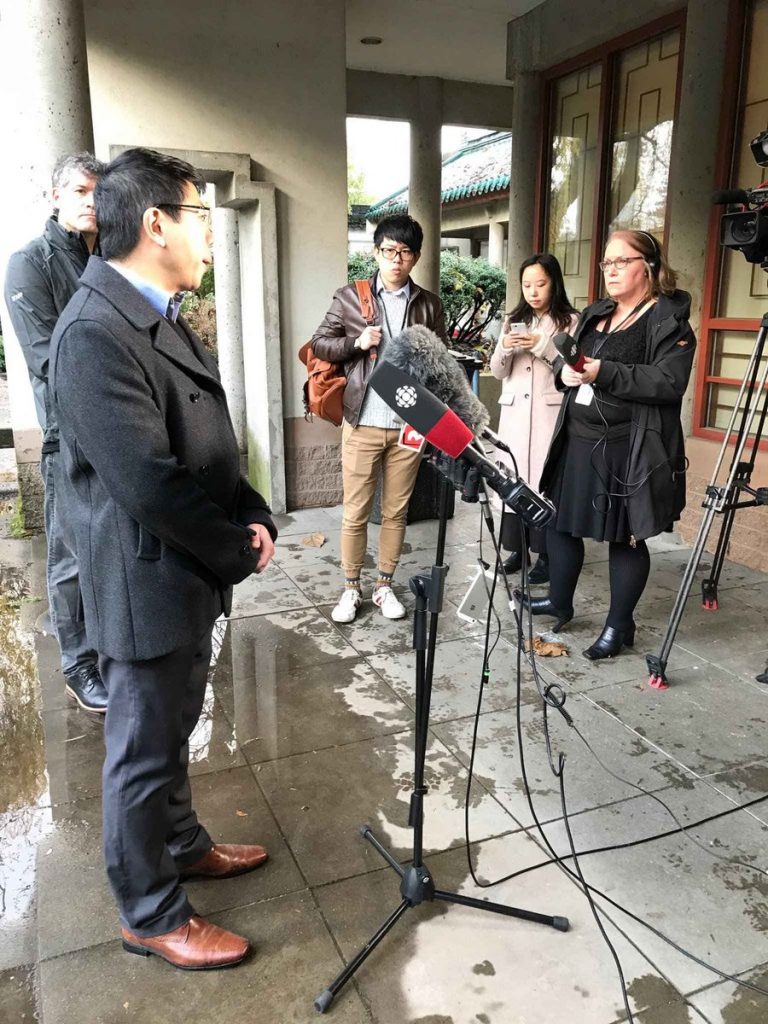 Park Board staff believe that the otter has moved on and announced that the Koi would be returned to the pond next spring, once it’s certain they are out of danger.

The gardens have now been reopened to the public.

We are pleased to announce that we are hosting some V.I.K. (Very Important Koi) guests here at #VanAqua. They have quickly won over the hearts of aquarists, and we’re happy to support @VanGarden and @ParkBoard during this rescue mission. #OtterWatch2018 pic.twitter.com/hL4vB1Uhdp

Future efforts will be put towards modifying the entrance and exit points of the garden. A campaign to help replenish the Koi population may also be started at a later date. 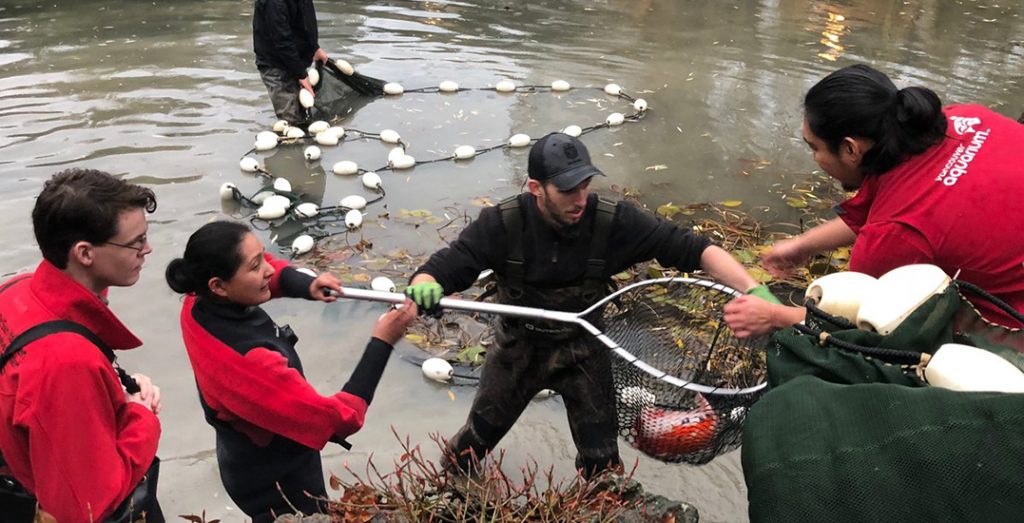 And thus ends the story of a clever otter, the Vancouver Park Board, and a now devastated population of Koi. At least, for now.

I’m off on a new adventure.
I’ll send postcards.#Otterwatch2018