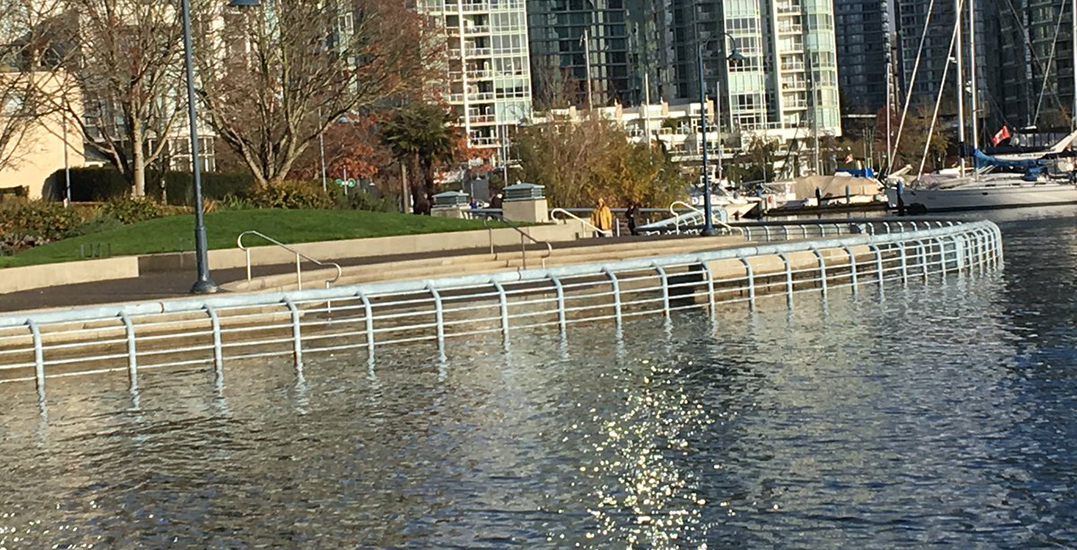 One of the low-lying sections of the False Creek seawall in Yaletown was submerged by water during today’s creeping high tide.

The image was captured from the water by the Vancouver Police Marine Unit.

Several areas of Vancouver’s seawall have flooded from storm surges and king tide events in recent years, and with rising sea levels from climate change, these areas are increasingly vulnerable to prolonged flooding.

King tides are extreme high tides that happen twice a year when the sun and moon’s gravitational forces reinforce one another. During each occurrence, one can see the tides reach as high as five meters in elevation — a meter higher than a normal high tide. 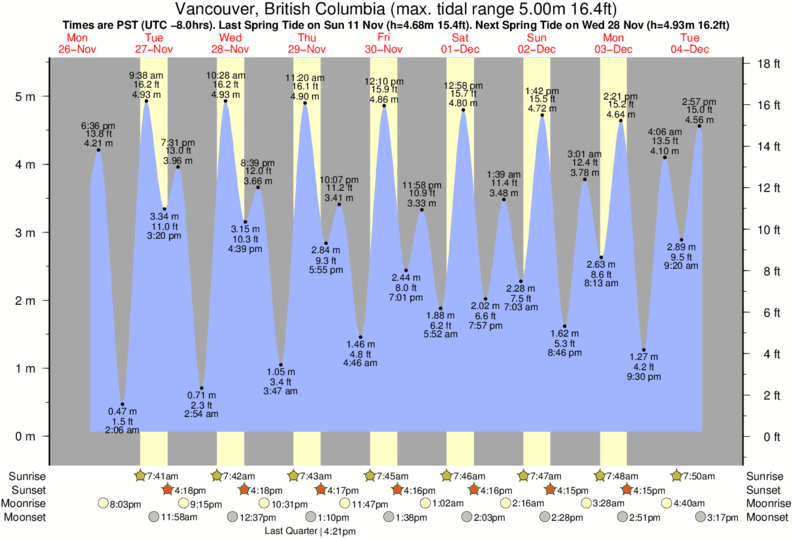 The king tides are happening daily until Friday, November 30 and are expected around the following times:

Today’s high tide of 16.2 feet (4.93 metres) is expected to be matched on Wednesday, according to the BC tide schedule on Tide-Forecast.com. That’s about .4 feet lower than the 2017’s highest king tide level.

Besides False Creek, other optimal areas in Vancouver to spot the creep of the king tide include Locarno Beach, Second Beach, Jericho Pier, False Creek, Kitsilano Beach, and Lost Lagoon in Stanley Park. These areas could experience temporary flooding during this period.

As it sandbags local beaches to protect against flooding, the City of Vancouver is reaching out to citizens to snap pictures of the shoreline during the king tide season.

The photos allow experts to compare the tide to coastal flood maps so that the city can identify vulnerable areas and prepare for them accordingly. 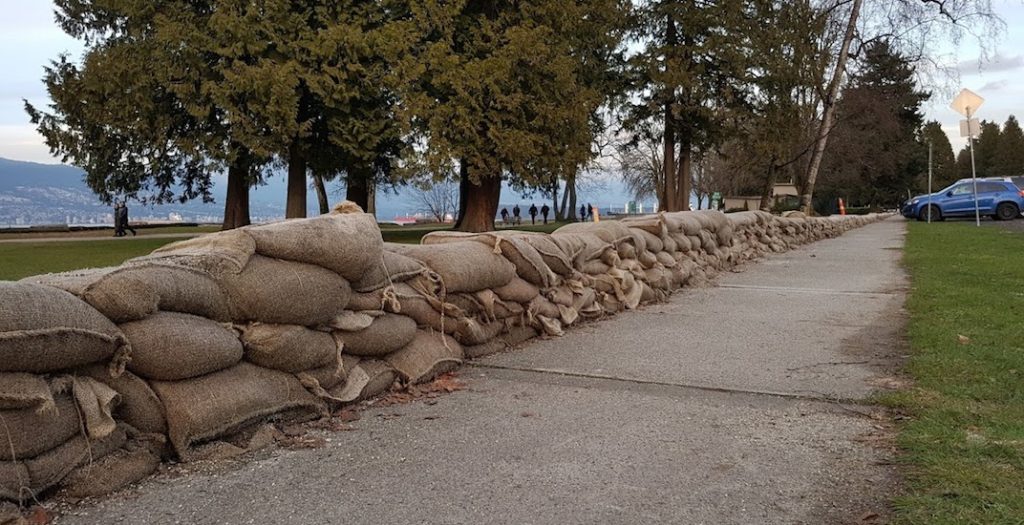 Sandbagging in the Jericho and Locarno beach areas in preparation for king tide flooding in Vancouver. (Kenneth Chan / Daily Hive)

Researchers will also have the ability to visualize what sea levels will look like as they’re affected by climate change.

By 2050, a high tide on a winter’s day will reach the same height as the annual king tide of today, meaning the potential for more floods and storms in the not-so-distant future.

Photos can be shared through the city’s Sea Level Rise Story Map and can be uploaded online. All that’s needed is a photo along with the date, time, and location.

During the last king tides, which took place in January of 2018, nearly 400 photos were collected. Additional images will only help further protect the city’s coastline.

Here’s a look at the King Tide at Jericho Beach in Vancouver on Tuesday: 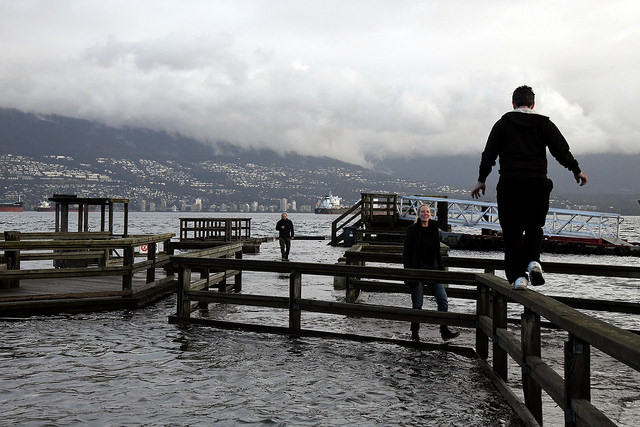 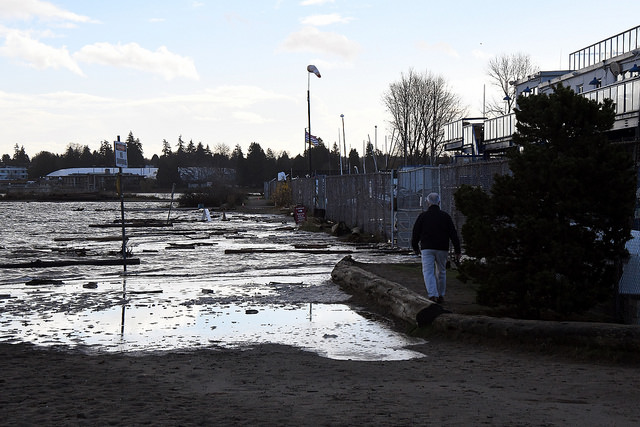 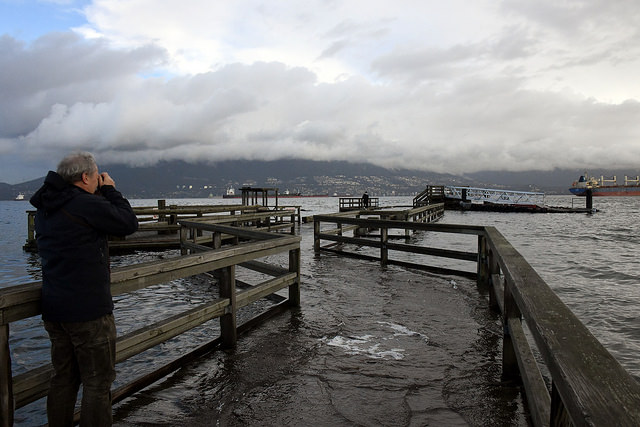 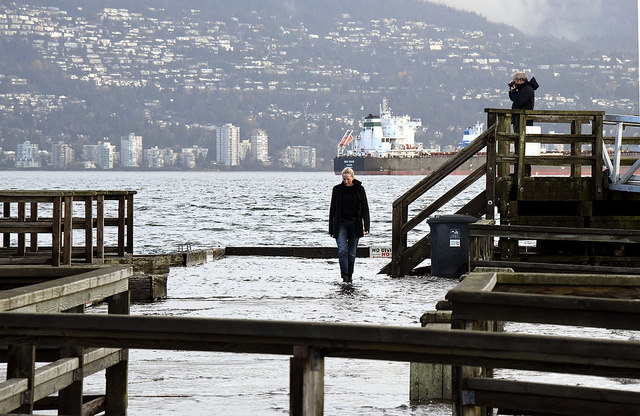 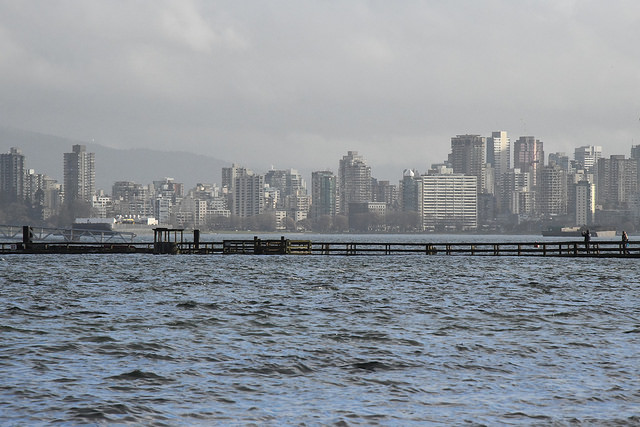