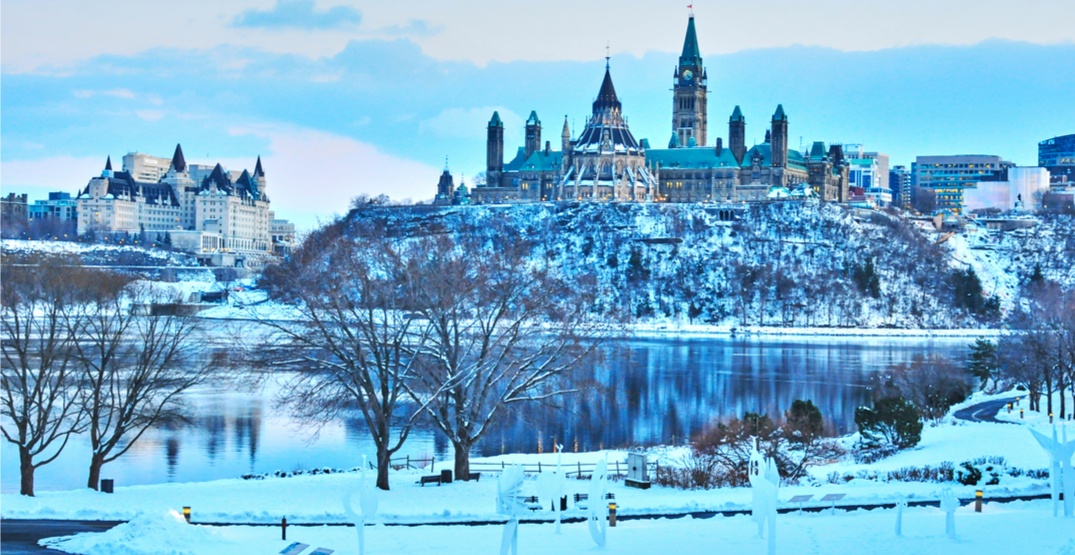 Most of Southern Ontario was experiencing a deep freeze on Saturday, and Ottawa was certainly no different.

In fact, our nation’s capital  was on its way to becoming the coldest national capital in the world on Saturday, according to The Weather Network.

Temperatures dipped below every other national capital around the globe… and that didn’t even include the wind chill.

Typically, Ulan Bator, the capital of Mongolia, is the coldest capital city in the world on average, according to World Atlas.

And on Saturday, Ottawa, which is usually the seventh coldest capital in the world based on the average temperature, fell to -24°C (again, without wind chill.)

In comparison, Mongolia’s capital was a ‘brisk’ -23°C.

With the wind chill, the Weather Network says it felt more like -36°C in Ottawa.

Meanwhile, here are what the temperatures looked like in capital cities around the world on Saturday that average colder days than Ottawa: