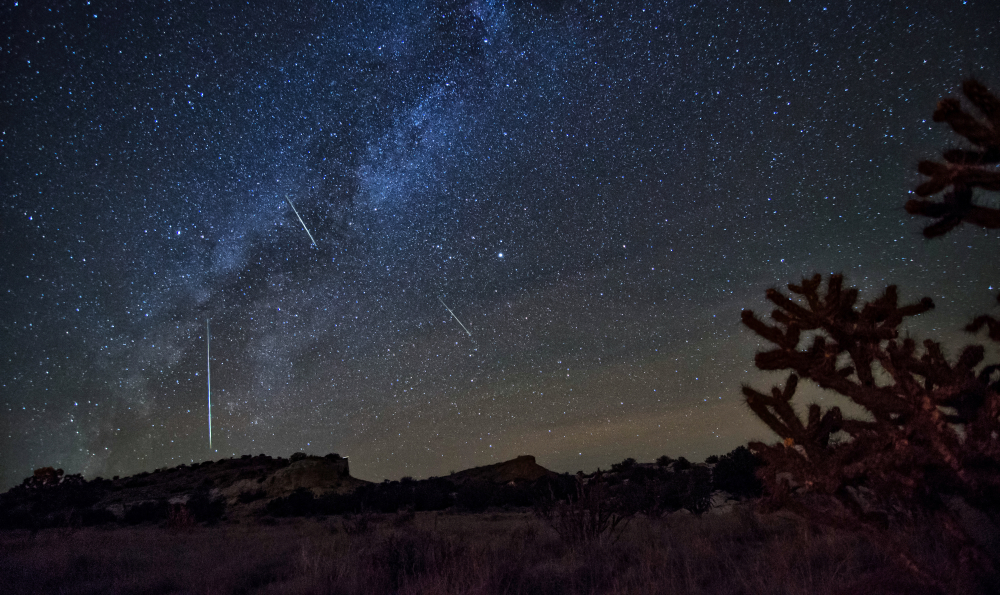 If tomorrow night’s Federal Election isn’t enough of a show for you, the (literal) fireworks will begin sometime after 11 pm, in the form of the Orionid meteor shower.

According to Space.com, the Orionid meteor shower is “one of just a handful of known meteor showers that can be observed equally well from both the Northern and Southern Hemispheres.” That said, in order to best catch sight of them, viewers are encouraged to leave any urban light behind and head into areas of low light pollution.

The Orionids appear every October and, in 2019, the best time to find yourself staring at the sky will be tomorrow night, October 21, between 11 pm and 12:30 am local time.

Up to 20 meteors per hour can be seen when conditions are at their best. So hit the road tomorrow night, get somewhere dark, and spend an hour or two taking in the possible remnants of Hailey’s Comet.