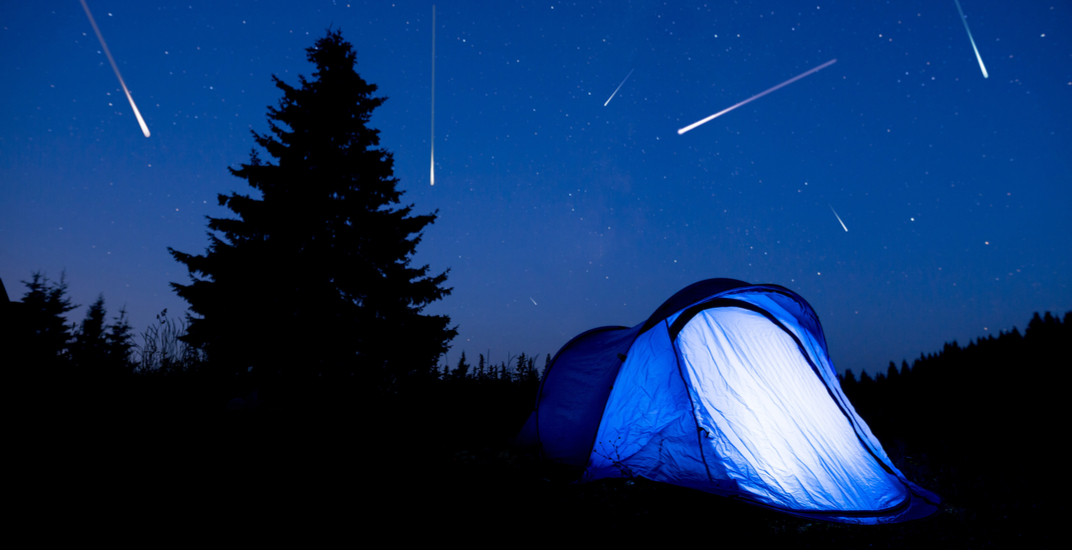 Be sure to look up at the night sky this weekend as the Orionid Meteor Shower will peak between October 20 and 22.

Across Canada you’ll be able to catch a glimpse of this sky spectacle.

The Orionid (named after the belt) meteor shower is comprised of fireball meteors which, according to the American Society of Meteors is defined as:

Another term for a very bright meteor, generally brighter than magnitude -4, which is about the same magnitude of the planet Venus as seen in the morning or evening sky.

So ya, the sky should be pretty lit.

But in order to actually see the meteors, you’re going to have to get away from light pollution. Travel as far away from the city lights as possible. According to Space.com, it’s best to head out at around 1:30 am and let your eyes adjust to the darkness for about 20 minutes.

Then sit back and enjoy the show. It’s recommended that you don’t use telescopes or binoculars to view the meteors because those are meant to magnify stationary objects in the sky.

So find a dark spot, bring out your blankets and enjoy one of Mother Nature’s best light shows.