Both comics have played to sold-out houses in multiple cities (Hollywood Harv recently performed to a capacity crowd at Vancouver’s Vogue Theatre), and, thanks to the reach of Comedy Central and YouTube videos, they’ve each built adoring legions of fans across the globe.

On November 8, these local legends will touch down in Surrey for one incredible night of comedy (presented by South Asian Arts, co-producer of the mega-popular I Can’t Believe It’s Not Butter Chicken! Live Sketch Comedy series; they know funny!).

Expect irreverence. Expect sidesplitting observations. Expect clichés to be tossed and turned until nothing and everything makes sense. Expect to laugh until you cry. Expect the unexpected!

(And expect it all in English; this show is for everyone – well, everyone over the age of 18, that is).

The funny will begin before Dhaliwal and Hollywood Harv take their turns at the mic. Our MC, the very talented and extremely funny Munish Sharma of “I Can’t Believe It’s Not Butter Chicken” fame, will kick off the show with his own unique brand of smart and yummy stand-up, followed by Clifford Prang: the “funny gora” as he likes to call himself, and then the lone female comedian of the night: award-winning comedienne Ash Dhawan! You can’t have a stand-up show without some music. Vancity’s legendary party rocker DJ 151 from Decibel Entertainment will be spinning some of the hottest Hip Hop, RnB, Bhangra and Bollywood tunes on the planet in between sets.

Doors open at 7pm; the show kicks off at 8pm.

Tickets are $20 in advance (including service charges) or $25 at the door, and can be purchased online at bellperformingartscentre.com or in person at Kamal’s Video Palace (Suite #103 – 8268 120th St., Surrey).

We’ve got two pairs of tickets to give away – one each to two lucky winners. To enter, do at least one of the following:

Contest ends November 7 at noon. Two winners will be drawn at random to win one pair each. 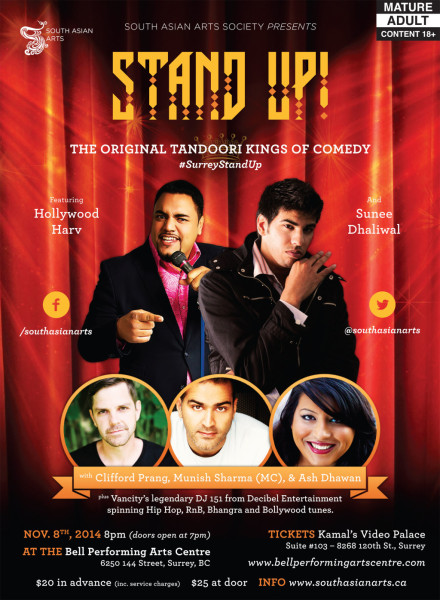 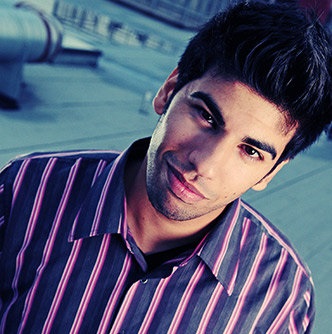 Sunee Dhaliwal may just be the fastest rising star on the Canadian comedy scene. Think of the funny guy in high school that both the jocks and the nerds liked.

His professionalism and reputation for being both a club and crowd favourite has already landed him opening spots for top Headliners like Charlie Murphy, Sugar Sammy and Jo Koy along with showcases for Just for Laughs and MTV.

Sunee has recorded for XM Radio and done his very own Comedy Now! special on CTV. Sunee Dhaliwal is definitely one of those Comedians that you will be saying a few years from now “I saw him when…” 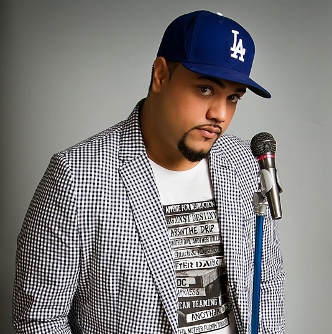 Hollywood Harv knew he wanted to be a performer in the seventh grade as a young kid in Richmond, BC. Since then, Harv has enthralled audiences with his wit, charm, and humor having performed at over 400 successful events throughout the United States, England, India and across Canada, performing in English, Punjabi, and Hindi. In addition to stand up comedy, he has also MC’d concerts for Destiny’s Child, Beastie Boys, Black Eyed Peas and JT Money.

Harv will discuss everything from relationships, men, women, and growing up INDO-canadian. His unique brand of in-your-face comedy has reached out to the Indian community worldwide.

He was one of the few sold out shows at Vancouver’s 2010 Global Comedyfest, which also highlighted world renowned comedians Carol Burnett, Steve Martin, Pauly Shore and Tom Arnold. Although his shows traditionally sell out, Hollywood Harv is still one of Vancouver best kept secrets.

Vancity Buzz is a proud media sponsor of Stand Up! The Original Tandoori Kings of Comedy