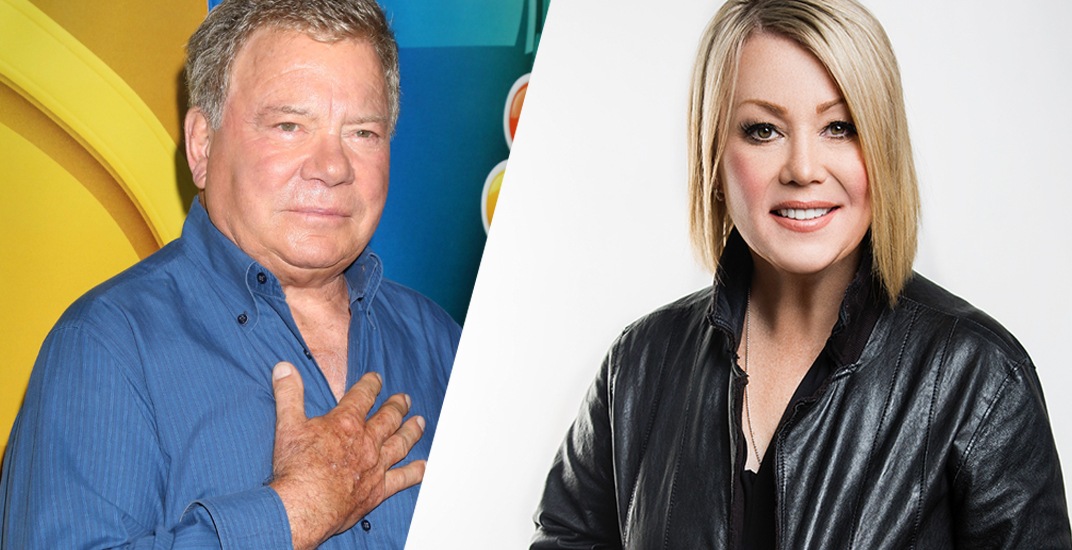 Famous Canadians William Shatner and Jann Arden are among the 125 individuals newly appointed to the Order of Canada just as 2017 comes to a close.

Montreal-born Shatner (AKA Captain James T. Kirk) has been appointed an Officer of the Order of Canada for “his iconic contributions to popular culture spanning theater, television and film, and for his philanthropic support of causes related to health care, the environment and the well-being of children,” while Calgary’s Arden has been appointed a Member of the Order of Canada for “her achievements as a singer-songwriter and broadcaster, and for her extensive charitable work.”

Other notable appointees include Catholic Priest, John Emmett Walsh from LaSalle, Quebec, for his “profound ability to forge ties and encourage dialogue between faith communities…,” and Frederick Sasakamoose for his “trailblazing contributions as the first Indigenous player in the NHL…”