It’s time to self-incarcerate with pizza, beer, and M&M’s, as Netflix has granted early release to the ladies of Litchfield. Orange is the New Black Season 3 is live on Netflix as of approximately 6 p.m. Thursday night.

The streaming service announced the nice surprise on Twitter just after 6 p.m., six hours before the midnight, June 12 scheduled release.

Netflix aired the first two episodes at an exclusive preview of season 3 last week at the Hotel Georgia. While not much has changed at Litchfield Penitentiary, Alex Vause, Piper’s hot-and-cold lover, is in the middle of a mental breakdown after returning to jail.

The beginning of the season sees a children’s visiting day at the prison, offering a much-needed glimpse into the civilian lives of Red, Daya, Pennsatucky and Mendoza. Piper and Alex are also at odds after Piper reveals her involvement in getting Vause arrested.

Jenji Kohan’s prison comedy-drama has been universally embraced and revered by fans and critics alike since the first season premiered two years ago. Ever since we hit play and saw Piper Chapman get hurried out of the jail shower with maxi pad flip flops on her feet, television has never been the same.

While darkly humourous notes of Kohan’s previous series Weeds could be recognized, never before has a cast so diversely representative of age, race, sexual identity, body type, and social status been able to shine so brightly. 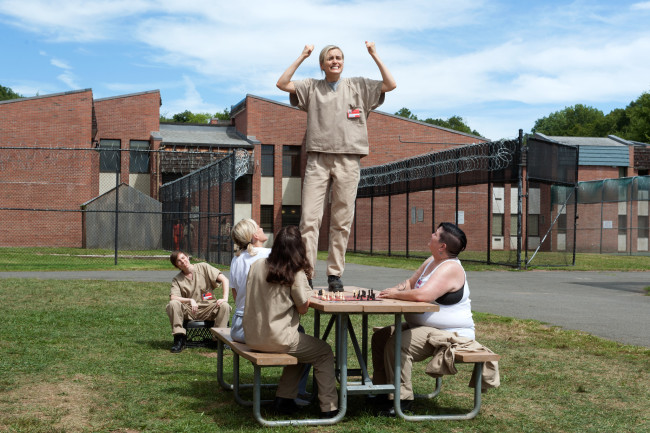 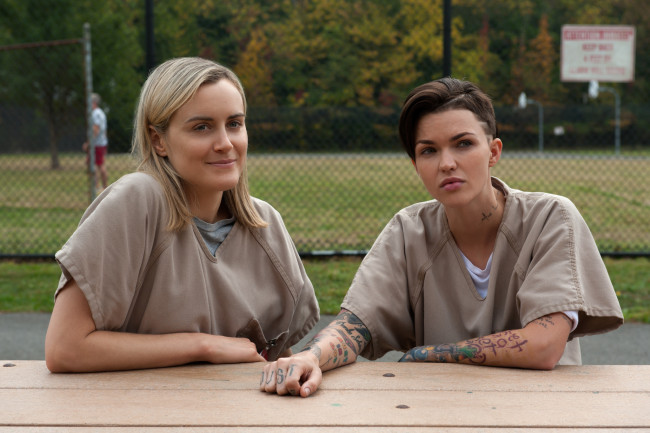 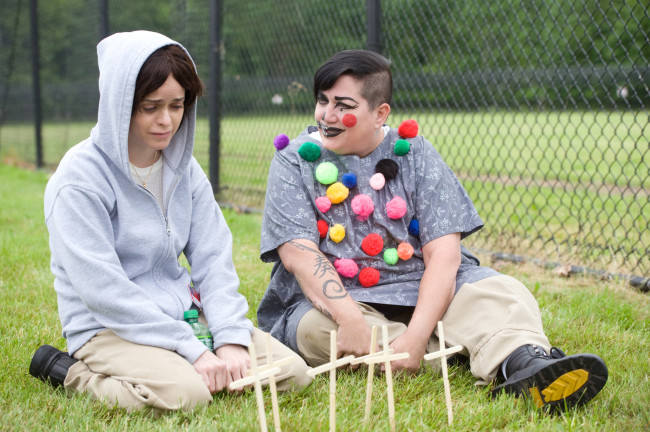