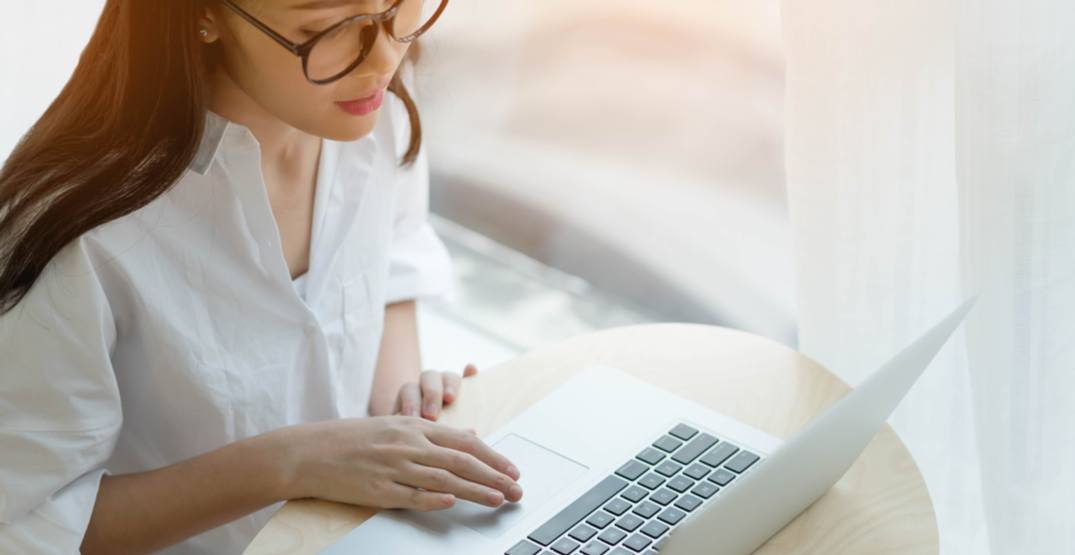 It’s easy to get caught up in day-to-day activities, something we’re all guilty of doing. You could be going to work or school (or both), all while making time to catch up with family and friends.

When you’re living a modern lifestyle in the fast lane, you’re rarely thinking about “what could be”. The reality is that you never know what’s going to happen tomorrow… and that’s a scary thought.

This is just one of the reasons why becoming an organ donor is something to consider. One day, you could be the person who needs a transplant, or you could be the individual who helps save the lives of up to eight people as a donor.

Right now, there’s a shortage of organs for transplants in Canada and that’s because less than 25% of Canadians have made plans to donate. But this doesn’t mean that we don’t want to. According to the Jivan Organ Donation Society, 90% of Canadians do in fact support organ donation.

More than 1,600 Canadians are added to organ wait lists every year and over 600 of these are residents of British Columbia. Here in Canada, we have an ‘opt-in’ program which means you’re only an organ donor if you sign up to become one.

In the Netherlands, a law was recently approved by Dutch senate whereby individuals over the age of 18 would have the option to ‘opt-out’. A letter would be sent to those over the legal age who have not registered to donate their organs, and if they fail to respond within a set period, they’re considered a donor by default.

Just 40% of the population of the Netherlands made their wishes clear in the current opt-in registration system. However, the new bill is set to come into effect in July 2020. And the Netherlands isn’t the only European country to do this. Opt-out programs already exist in Spain, Belgium, France, and Austria. 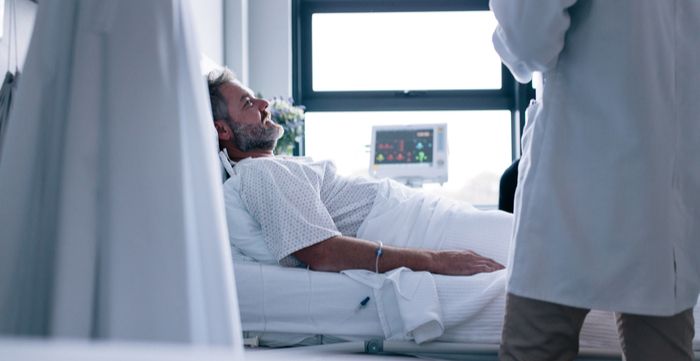 Of course, here in Canada, and BC specifically, there’s still a long way to go. According to BC Transplant, there are currently 652 people waiting for an organ transplant. To-date in 2018, just 149 transplants have been performed, 25 of these were liver, 64 kidney, and just 9 heart transplants. In fact, co-founder of the HeartLife Foundation of Canada, Jillianne Code, received her second heart transplant earlier this year and is recovering well.

The need for patient advocacy and organ donation is higher than ever. Through advocacy, HeartLife, along with Jivana Organ Donation Society is leading the charge for organ donation awareness, donor registrants and better heart failure care for all Canadians.

There are approximately 1.2 million people registered as donors in BC right now, but the question is: Are you one of them?

Visit BC Transplant now to register or find out more information.