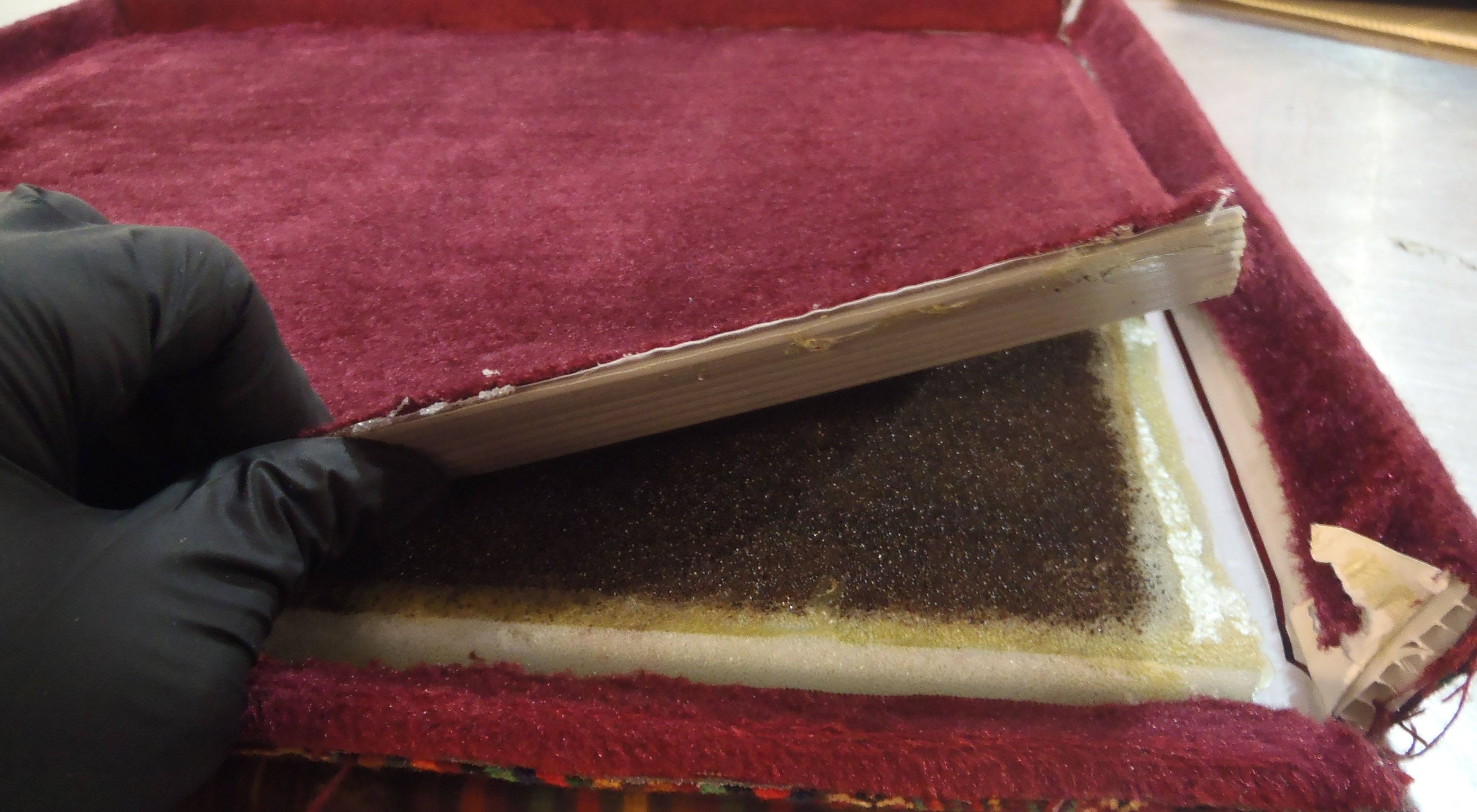 Opium-soaked prayer mats, pot protein powder, and methamphetamine amethyst, are among the weirdest things seized at Vancouver International Airport so far this year.

According to a release, Canadian Border Services Authority officers intercepted the opium in March, in a shipment of decorative boxes containing prayer mats from Iraq.

Beneath the layers of fabric and plastic however, CBSA officers discovered foam boards, apparently soaked in approximately 7.25kg of opium.

Meanwhile, CBSA officers found a new use for protein powder bottles when they intercepted a parcel on its way to Taiwan in June.

Inside? Four sealed protein powder bottles that actually contained more than a kilogram of marijuana. Only days later, they saw the same thing in a soy powder shipment.

Perhaps the most bizarre finds were two meth discoveries, made in April, involving mint and amethyst…

The first batch was found when officers inspected packages which apparently contained mint from California.

Ice packs inside the parcels raised suspicion. In fact, they turned out to be 50 packages containing 11.2 kilograms of methamphetamine. 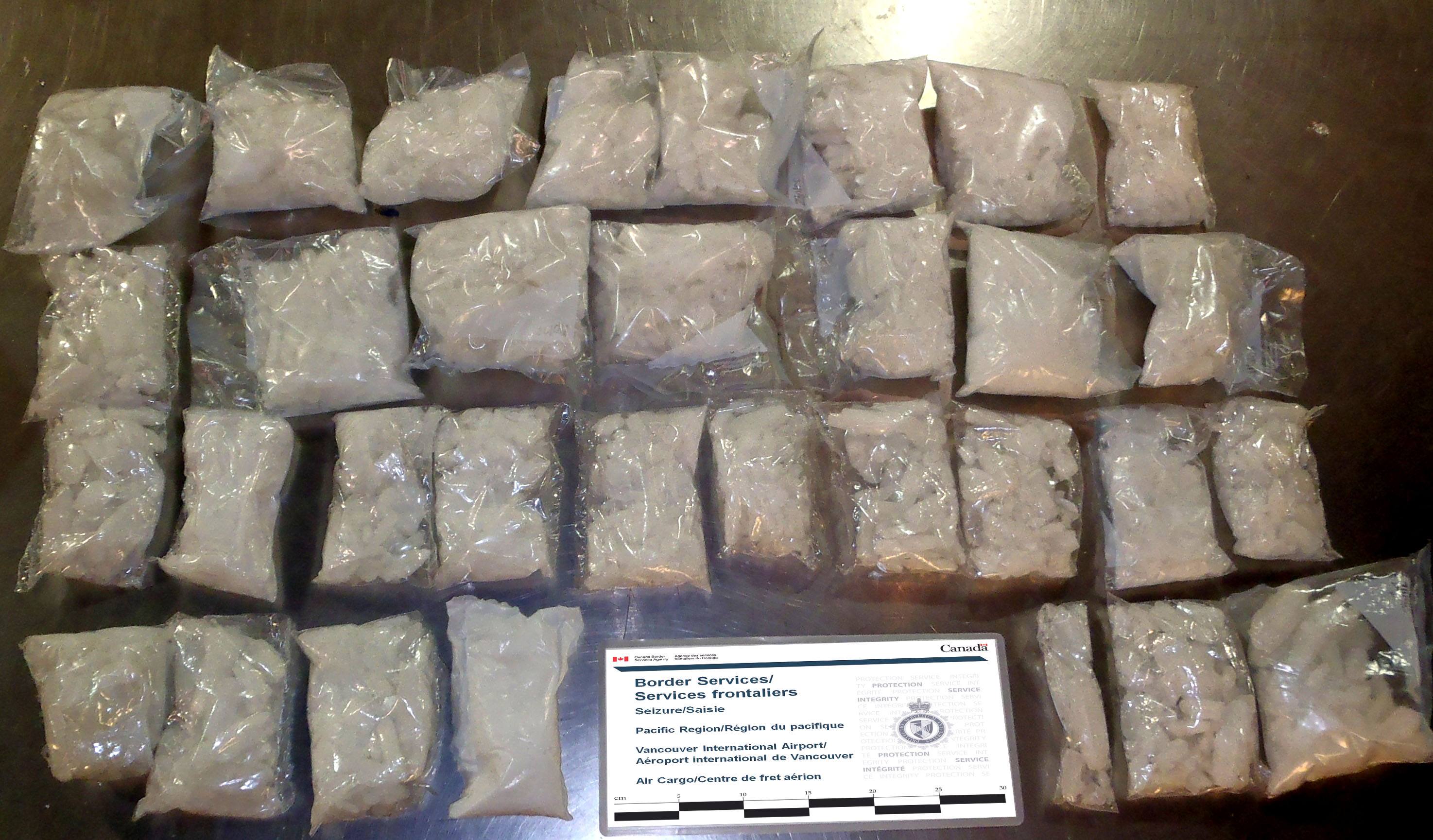 Later that same month, when inspecting a geode (hollow stone) going to New Zealand, officers were taken with its amethyst appearance.

They dismantled it… Only to find the rock was actually covered by rubber moulded to look like a stone. And inside? Some 14 plastic bags containing a kilogram of meth.

This supposed amethyst was found to contain methamphetamine (CBSA)

Now that’s what you call putting the meth in amethyst. Couldn’t resist, sorry.

Since January, border services officers at air cargo operations made 80 drug seizures, including about 12.7 kilograms of opium and 157.1 kilograms of marijuana.