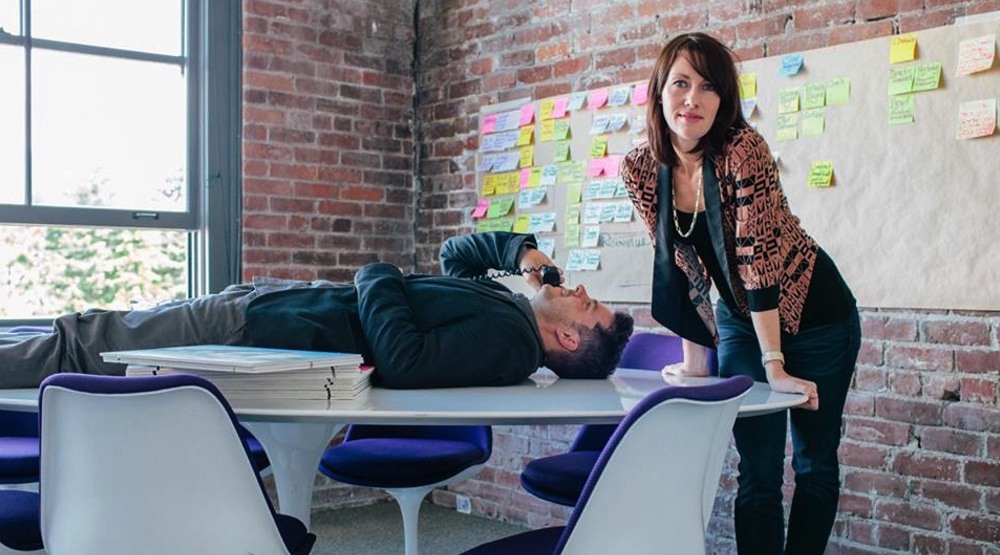 Jane Cox is the Managing Director and Co-Founder of Cause+Affect, a consulting and design studio committed to the creator of culture, communities, and experience that have meaning and influence. Connect with them on Twitter at @causeaffect.

First off, I have to admit that an oxford-style debate is not my usual style of discussion.
I have never been one for argument but instead tend to look at adversarial viewpoints with curiosity and interest, asking myself “where does that particular view come from.” I’ve learned over the years that it’s just how I see things, and I’m intrigued by different perspectives.

We all have reference points and past experiences that shape our outlook on life. And with the complex problems that we face today, it’s even more important to understand where people/groups are coming from before we can start to collectively move towards change.

The statement, “Vancouver repels creatives,” however, triggered a sense of obligation in me, and I was compelled to speak against it, not because I’m armed with factual evidence and proof to oppose it, but because it almost feels personal, like the statement itself drew out a “call to action” within me.

My feeling was “Vancouver can’t repel creatives because we need more creativity than ever!”

And after deciding to experience the Women’s march last Saturday, it affirms in me that we need to tap into the creativity that exists in all of us. A place that is positive, uplifting, inspirational, and motivational – it can move mountains (and minds) toward a better future.

The irony of the Urbanarium debate, at least for me, was that it wasn’t much of a debate. I felt both teams were actually on the same side but speaking up for different groups we each knew and understood. I think our combined statements started to articulate a very broad and diverse tapestry of the value of concerns that exist for our city’s creative people. 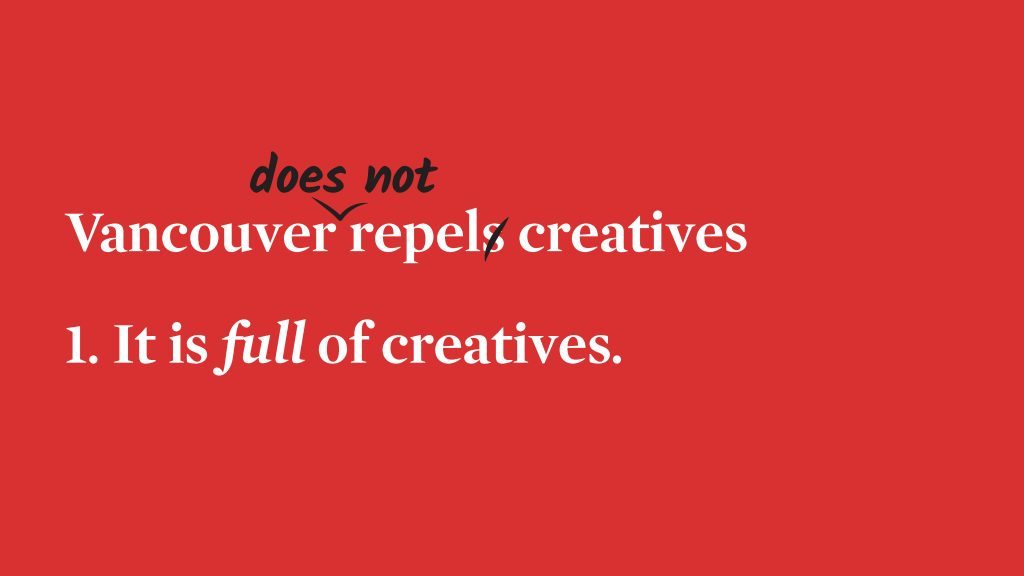 Vancouver does not repel creatives. Here are four reasons why.

1. It is full of creatives

While this might seem like a ridiculous statement, and not the the kind of argument that wins these kinds of things, it’s true, and the beginning of my personal story, and proof for what’s possible.

I came to Vancouver from London, UK in 2003 and funnily enough, I heard similar grumblings back then. “Nothing cool happens here,” “there is no real creative community,”  “no fun city,” etc.

But at the same time, I found other people, people that were busy doing interesting, creative things. I realized that it was not creatives that we were lacking, it was the amplification of their work.

So along with my partner, we created an exhibition series to connect them with each other and their greater community. This was the start of my company Cause+Affect. 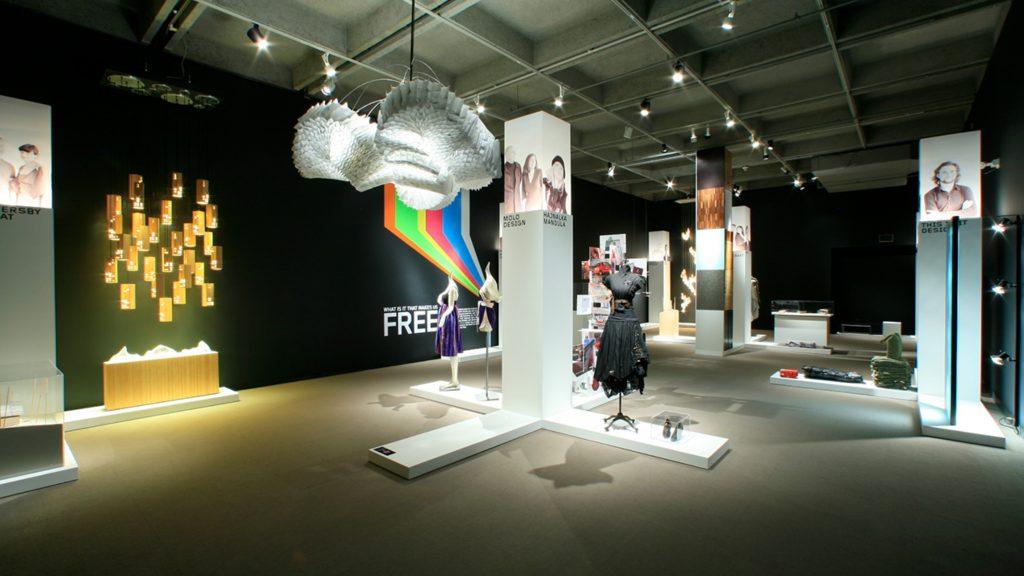 It’s now 13 years since the first exhibition and I thought I’d do a little digging to see how many of these original 20 groups of multi-disciplinary self-starter artists and designers still lived and pursued their creative vocation in Vancouver. Because clearly, if Vancouver repels creatives, then the majority of these folks would have fled a long time ago.

Out of the 20 individuals, couples, and companies, I discovered one was now working in London, two had moved their families to the Sunshine Coast for larger studio spaces, and one I couldn’t track down. So the rest of them here, 17 out of 20, are still in Vancouver running thriving independent creative businesses.

Independent businesses they built from the ground up.

2. Vancouver is a city of entrepreneurs

Small Business BC 2015 profile states that 98% of businesses in BC are small, and four out of five are below five employees. 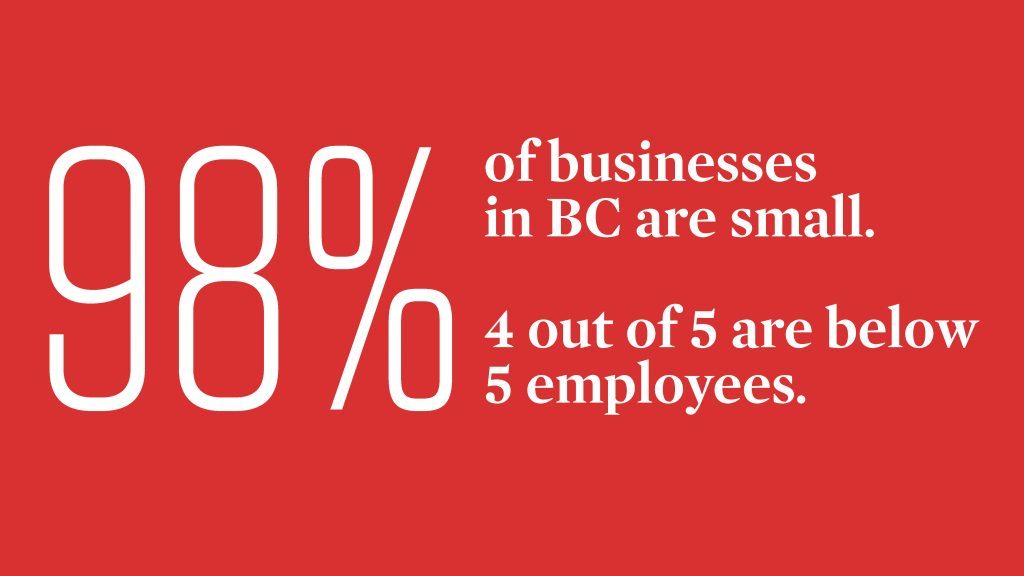 I have witnessed this culture firsthand as we produced and hosted PechaKucha Night Vancouver for the past eight years – it was a talk-event, first of its kind in this city, before Public Salon, Raincity Chronicles, TEDx, and Creative Mornings. And, by the way, they’re all still happening because and for our creative community.

We produced 38 volumes and brought 500 local speakers to the stage, showcased 30 musical acts, and entertained and inspired over 35,000 audience members.

And the creatives we chose to present on stage weren’t necessarily working in the traditional creative sectors of arts, dance, or theatre. Our core criteria was ‘people using creativity to make our city better’ and, therefore, the representation of creativity came forth in lawyers, architects, scientists, designers, and a majority of them were what I call “social and environmental entrepreneurs.” It was this group, the ones that stepped up and took the chance to follow their passion to make the city (or world) better. That inspired me most.

I remember people asking if we were worried we were going to run out of people to invite to present – but new people just kept coming, and Vancouver’s authentic identity was formed.

And speaking of trend, another one we learned when analyzing the PechaKucha community over the last nine years was…

The majority of people mentioned “space” when asked why they came or stay in Vancouver.

The work-life balance that Vancouver uniquely offers is a huge plus for those that need space (mind and body) to create.  My personal experience in London was like being a sponge. It was exciting and dynamic but it was also distracting, over-stimulating, and very competitive. It didn’t give me the breathing space or down time to find my own creative path and I found more often than not I was replicating or building off of what was already there. 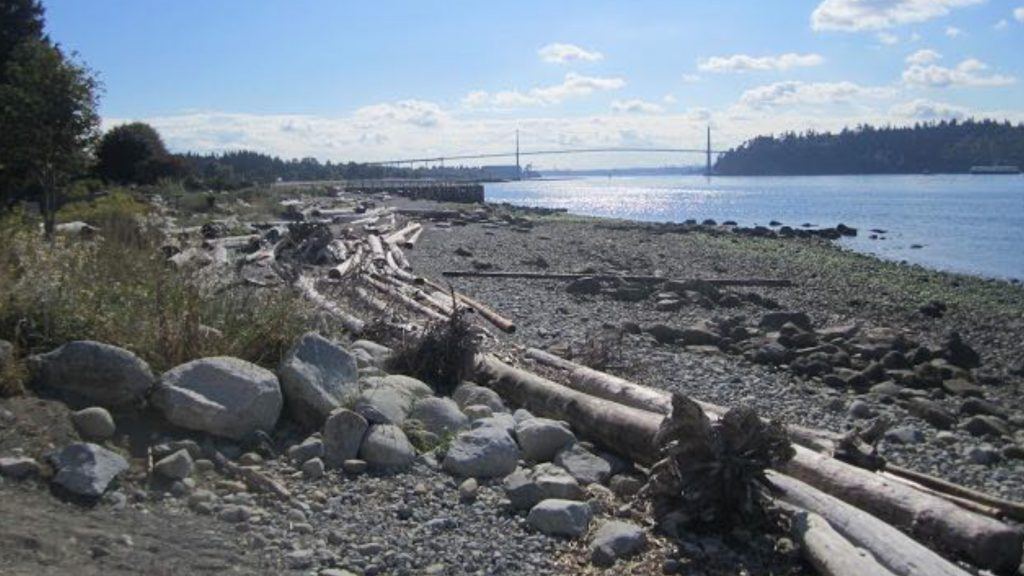 In Vancouver, we are on the edge, at the periphery. And there is something to said about being situated on the periphery. It is an environment where ideas and creative processes can be formed and incubated in ways that are allowed to be explored uninterrupted.

Many artists and creatives I know were actually attracted to Vancouver for this very reason and the city itself has inspired their work because it gives them the space to reflect and re-charge their batteries. 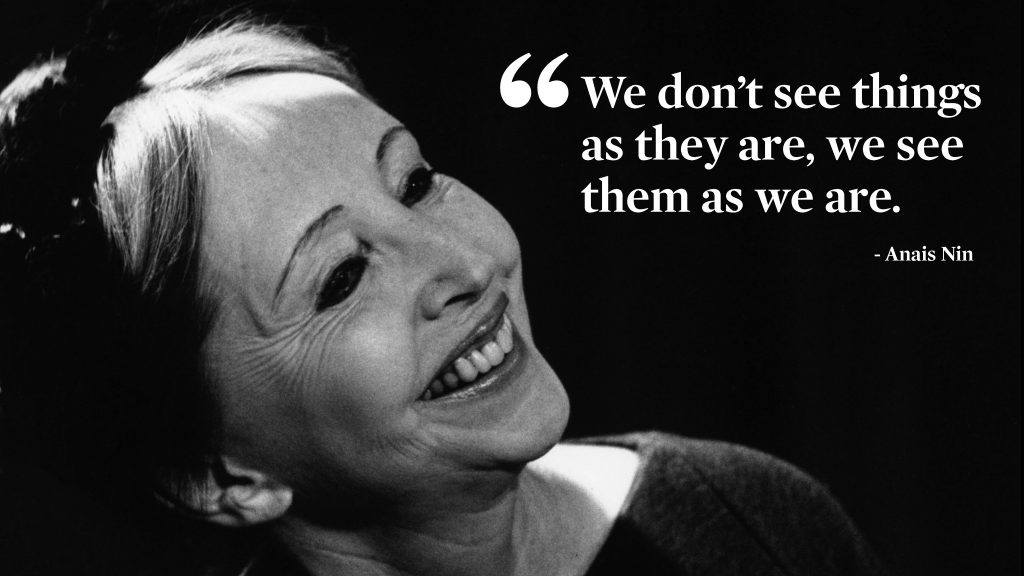 To me, the very essence of the resolution “Vancouver repels creatives” is at odds with creativity. Creative people aren’t told where or where not they can be creative, they just are – wherever they are.

To me it’s like telling a kid he or she can’t play. It’s just what they do.

I understand and definitely feel a lot of the constraints of our growing city, but to me they only draw out my creative instincts to challenge them, defeat the status quo and rise up with creative solutions to address them. The constraints in essence attract creativity!

Creativity is our biggest resource. It is both a way of thinking and a mindset. It’s a certain quality of disposition and attitude which includes curiosity, questioning, and openness. It’s the ability to learn from across disciplines and connect and apply ideas laterally and blending concepts from seemingly unrelated areas. It requires pattern recognition and divergent thinking to open up new possibilities. And if change is what is needed, then most of all it requires re-thinking what you think you already know. 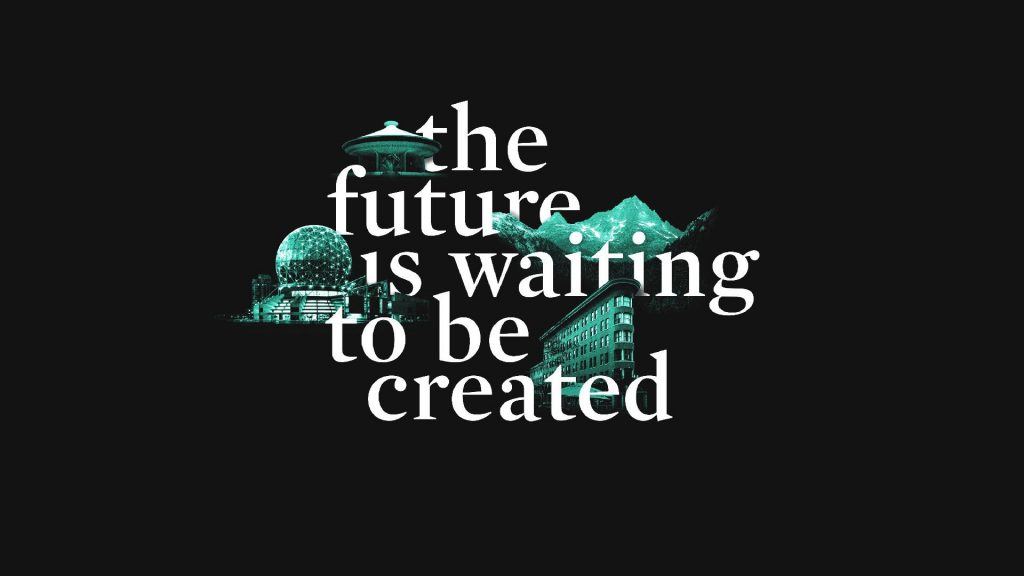 This article was originally published on Cause+Affect. It has been reposted on Daily Hive with the author’s consent.