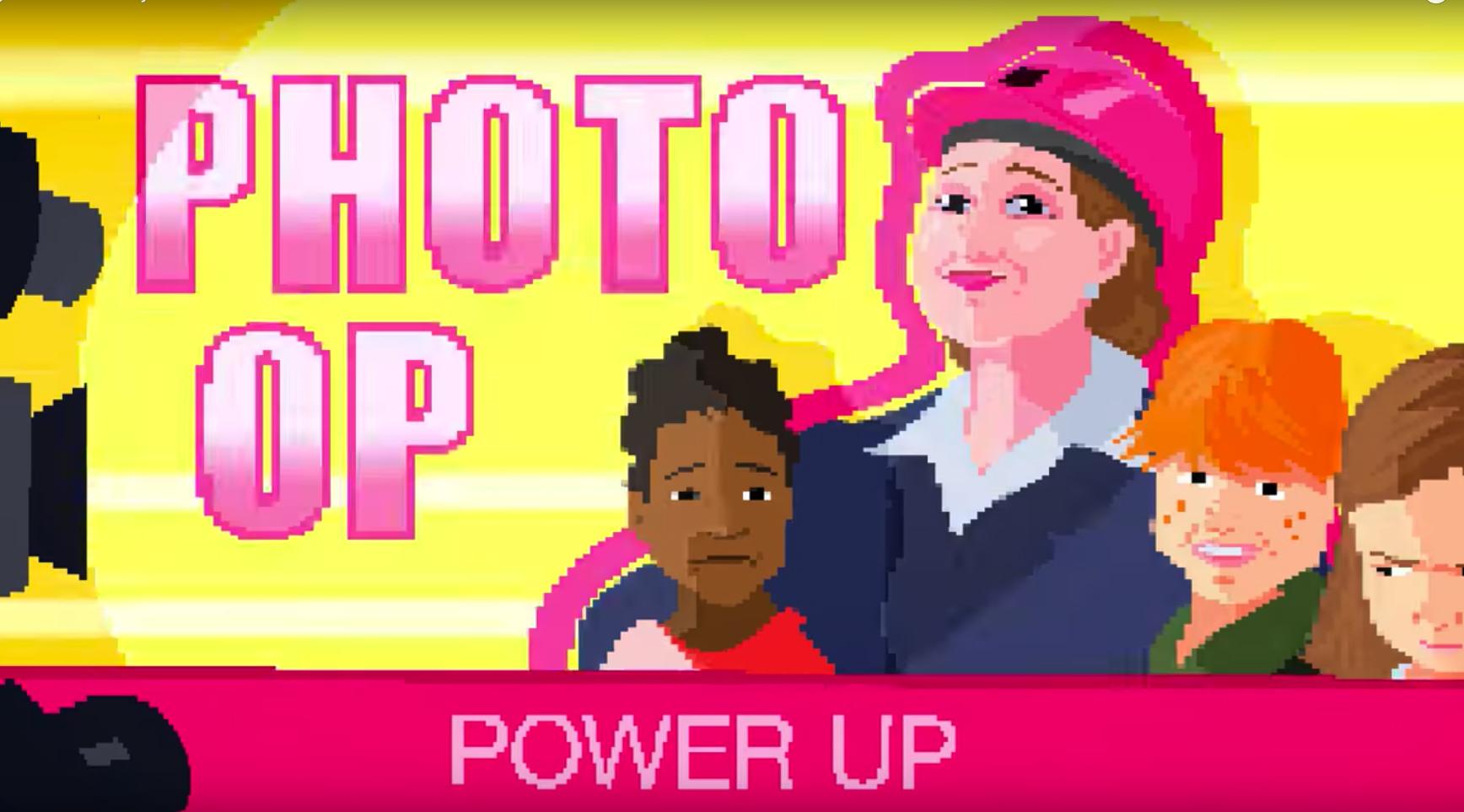 A screenshot from a Christy Clark attack ad (bcfedoflabour/YouTube)

Political attack ads have been plaguing the airwaves, televisions, and Instagram feeds of British Columbians leading up to the BC election, and though most of us will have the tendency to brush it off as “some dumb attack ad” and go about our day, there’s a small part of them that sticks in your head like an embarrassing childhood memory.

I’ve seen it, you’ve seen it, and chances are we’ve all talked about it at some point. It’s easy to do so; it’s an interesting, subjectively funny ad that is ALL over the place.

Attack ads are also an easy way for political parties to make themselves look better than their opponent by bringing them down, rather than lifting themselves up.

It’s easy to scoff at that, to think it a juvenile way of doing business, but they wouldn’t be running ads like that if they didn’t work.

People vote against, not for parties

People, generally, are more inclined to take action against something, rather than for it. No one is incensed to leave a Yelp review of a “decent” restaurant that made “good” food.

No, they instead write a 400-word opinion piece slamming that one place where the server was slightly rude to them.

The same goes for politics, to an extent.

People may think favourably towards a party when presented with that party’s promises and ideas, but that is not quite the same kick in the ass to get out and vote as vehemently hating a party and voting against it.

The parties know their platforms and positive attributes will be covered by news organizations, and they’re easy enough to find for anyone who goes looking.

They know that their airtime can be used to badmouth other parties and leaders, to incentivize people to vote against, rather than for.

However, at the end of the day, all this negativity can lead to voter apathy, and less people exercising their democratic rights. Why vote for anyone if all you’ve been hearing about on all sides is scandal and ineptitude?

That’s why it’s important to find things out for yourself. Take the time to go through each party’s platform, and take those attack ads with a grain of salt.

Because the unfortunate truth is: They’re not going away any time soon.

Daily Hive is your home for BC Election coverage throughout the campaign period. To access all our BC Election guides, interviews, and opinions, click here: Battleground BC.