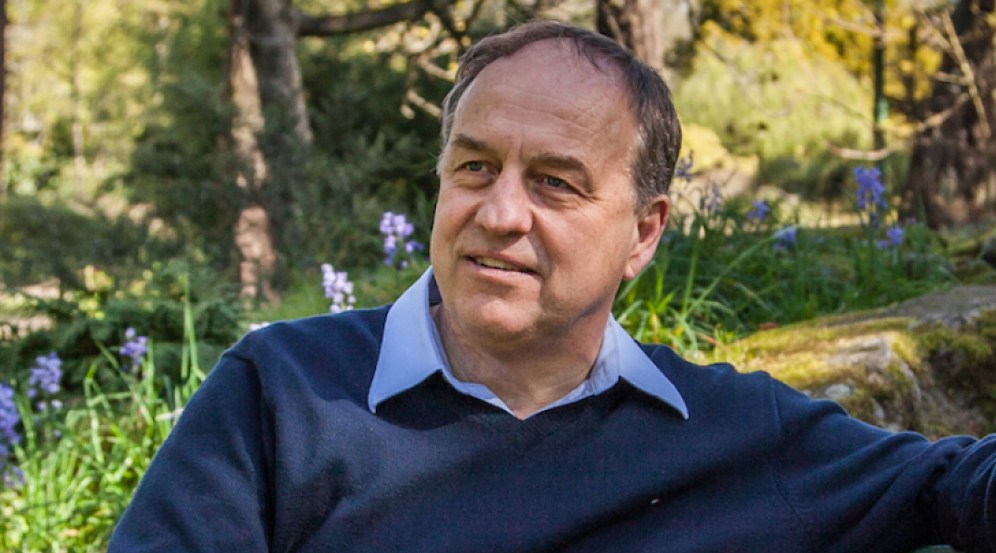 Written for Daily Hive by Andrew Weaver, climate scientist and former leader of the BC Green Party.

As a climate scientist, I’ve always put policy ahead of partisanship. Green, orange, red or blue, I just want what’s best for the health of the planet and the species that call it home.

I’ve been working in the field since the 1980s, including as a lead author on four IPCC reports, and in that time the science has become incontrovertible. Today, the people of British Columbia can see and feel and smell the impacts of climate change first-hand.

We’re all worried about the future of our planet, young people most of all, and we’re all looking for credible, science-based plans that reflect both the urgency of the crisis and the required political and social will to get the job done.

Because urgent climate action must continue and accelerate in order to mitigate the worst aspects of the climate crisis and get to net-zero emissions by 2050.

I’m the former BC Green Party leader and have worked closely with the New Democrats to advance provincial climate priorities here.

Today, at the federal level, the Liberal plan is the only plan that recognizes the seriousness of the climate crisis.

It includes a world-leading price on carbon pollution, permanent public transit funding, the phasing out of coal by 2030, methane reductions, rapid zero-emission vehicle deployment – even stronger than the one we developed here in British Columbia as part of Clean BC.

In fact, the federal government has taken what we did in British Columbia to a whole new level.

This is a plan that reflects the urgency and scale of the crisis. I am extremely impressed at how ambitious the Liberal Party of Canada’s plan is, and I’m confident that this is the right path for Canada.

Indeed, I am on record saying this Liberal climate plan is the plan that I’ve been dreaming of for most of my life — economy wide, all-encompassing and costed, and well thought through.

This Monday, September 20, the people of British Columbia and all Canadians will be asked to choose the next national government. For many people, it may be the first time they vote. The decision matters immensely.

The approaches on offer are very different and the impact of our collective choices will be very high. Be skeptical of anyone who tells you otherwise.

I cannot and will not tell you how to vote. Many considerations go into that very personal decision. But I will say that I already voted for the only party with a credible, costed, science-based plan to put Canada on the right trajectory to deal with the climate crisis and reclaim international leadership and the moral high ground on the climate change file. I voted Liberal.