The York Theatre’s recently approved $2-million donation is a big win for Vancouver arts and culture. Vancity Buzz explores what this means for individual artists and productions.

In case you haven’t heard, the York has been approved to display a new sign in recognition of a recent donation by long-time corporate sponsor, West Coast Reduction. Here’s an excerpt from the official press release:

The Cultch is thrilled to announce it has received a $2-million donation from its longest-standing corporate partner, West Coast Reduction Ltd. This unprecedented gift represents the single largest corporate donation received in the history of the organization.

In recognition of this monumental gift, the recently renovated and restored stage at the landmark venue has been named in honour of its longstanding supporter: The West Coast Reduction Stage at the York Theatre. Now officially recognized as The Cultch’s Sustaining Sponsor, West Coast Reduction is thrilled the new theatre space will provide opportunities for local arts and community groups to connect and perform, especially in East Vancouver where many of its employees live, work and play.

It’s a big day for East Van arts and culture, but not everyone is happy with city council’s approval of the new signage. Now that the dust has cleared, I take a look at what the decision means for individual artists and theatre companies.

From The Artist’s Perspective

I had a chat with Charles Barber, Conductor and Artistic Director of City Opera Vancouver. Charles is in the midst of gearing up for the premier Margaret Atwood’s first opera, Pauline, on the York stage. He was also outspoken at city hearings in support of York Theatre’s new corporate sponsor. 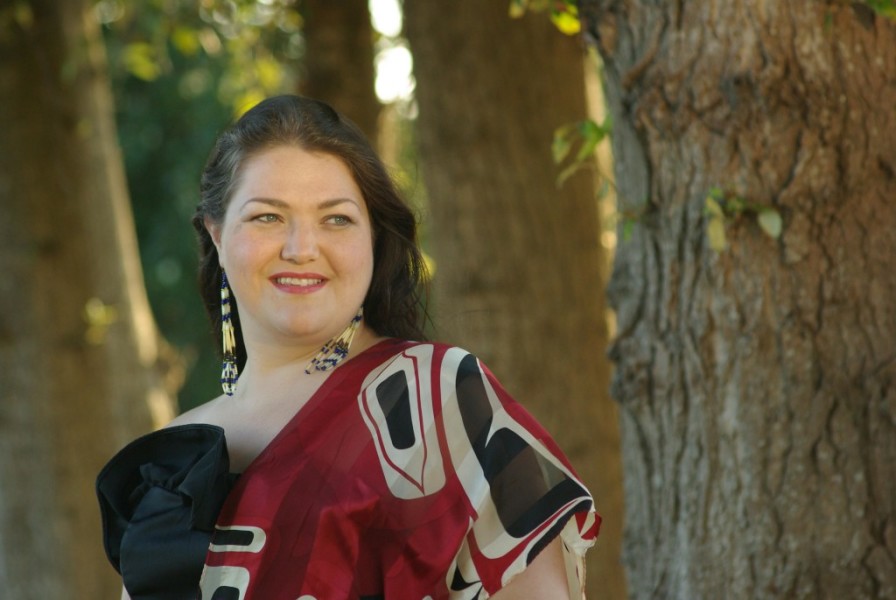 Charles selected York Theatre as the venue for Pauline because of its intimate performance space and finely-tuned acoustics: both of which are very important for the type of operas he puts on.

He’s not the only fan of the York’s up-close-and-personal setting. Patrick Street Productions, a local company putting on both of its major musicals at the Commercial Drive venue this year, had this to say about why it’s special:

“We chose the York Theatre because it was purpose-built to support live performance, especially shows with music! With its architectural acoustics and intimate feel, and wonderful features like the orchestra pit and the full fly tower (which used to be standard equipment back in the good old days!), the York opens a world of possibilities for companies like ours.” 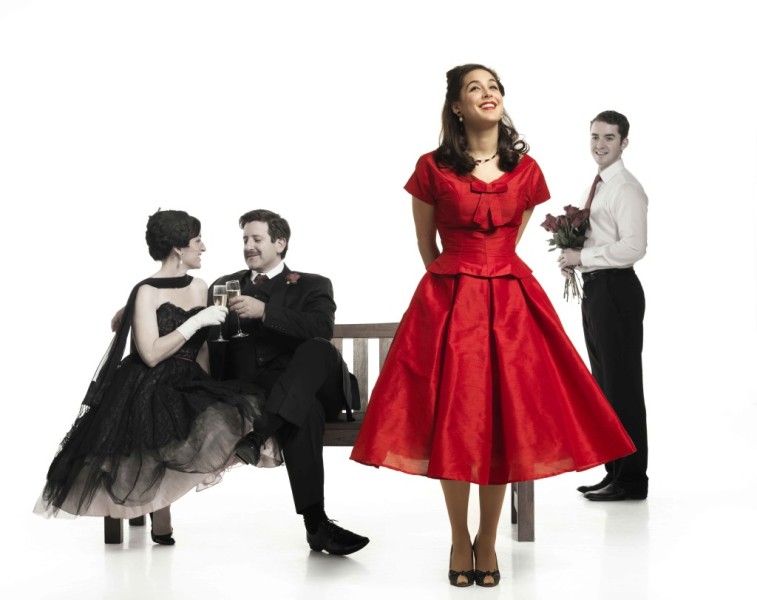 Patrick Street Productions: Out of a Dream.

Vancouver is blessed to have a wide selection of artistic venues for all tastes and audiences. Within such a thriving cultural metropolitan, however, too much choice can be a double-edged sword. How do you ensure something is both an critical success and a sold-out hit? In short: you can’t.

Why is this type of endowment crucial for nurturing a sustainable arts company like The York? “The endowment smooths out the valleys between the successes and the flops,” Charles states, pointing out that because so many arts organizations live hand-to-mouth, having such a sizable fund means that York can better manage artistic risk.

Here’s what Heather Redfern, Executive Director of York Theatre, had to add: “It’s an incredible win for the community; the York is a desperately needed space for Vancouver arts and community organizations. In just the next few months, we have organizations such as the PuSh Festival, the Talking Stick Festval, and Patrick Street Productions in the building. This gift ensures that the York will remain an invaluable community resource for groups all over the city for years to come.”

It’s interesting to see why this particular sponsorship has sparked such controversy about the nature of corporate sponsorship within arts organizations. Charles provided me with a few examples of other large-scale corporate endowments for the arts:

Is there a double standard here? Why shouldn’t a scrappy East Vancouver venue be able to provide recognition for its single largest corporate contribution ever? An amount that, while significant, pales in comparison to other ‘high brow’ arts institutions?

Consider also famous university buildings named after their sponsors: Irving K. Barber Library at UBC, or the SFU Goldcorp Centre for the Arts. Is the sponsorship naming pill easier to swallow when the building is named after a ‘family,’ instead of a faceless corporate entity?

Or perhaps it’s due to the nature of West Coast Reduction’s business, the impact of which has been an ongoing concern for some Commercial Drive residents. This is the more contentious issue, and one that needs closer exploration than this article permits. Still: seems like darned if you do, and darned if you don’t. We love calling out astronomical CEO salaries and decrying government cuts to the arts every time it happens. But combining the two? Whoa there, let’s not be hasty.

The Mayor of Vienna

Ultimately,  debate about The York’s new sign centres around the notion of corporate dollars mixing into artistic vision. I believe there is a space for both, without adversely impacting the creativity and execution of local productions. Today’s artistic companies all exist within the eco-system of their local community. The notion of patronage, after all, has been intrinsically tied to the creation of art for a long, long time.

Charles said it best with this rhetorical question: “Who was the Mayor of Vienna when Mozart was alive?”

With advertising happening all around us, online and offline, shouldn’t arts organizations of all sizes be commended for taking a step into the future?