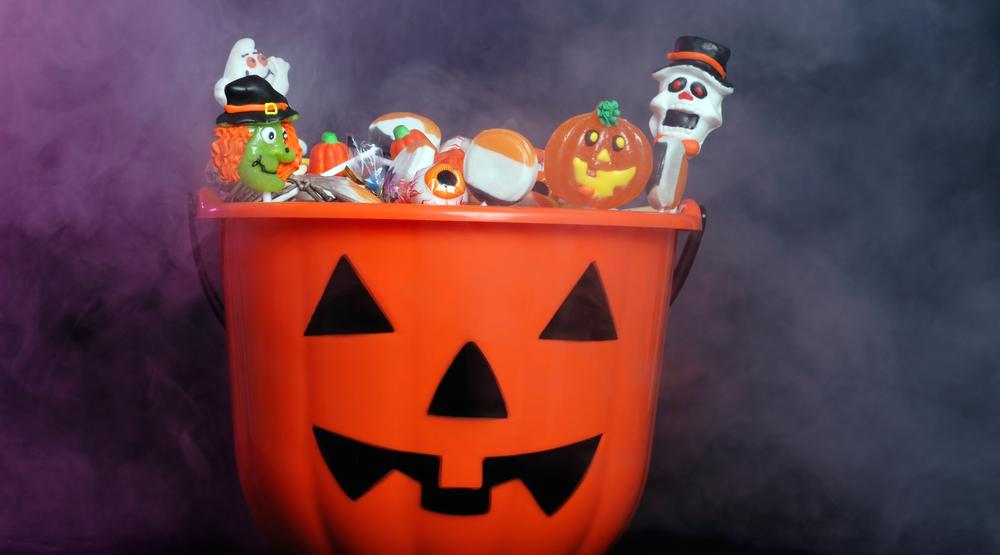 Late last month, I argued that trick-or-treating is an activity you don’t have to give up when you turn 20. Well, Monday night was the big night and I, along with a few 20-something friends, went out to collect candy.

Trick-or-treating turned out to be a great success so here is a recap of our night:

Because two of my friends are not originally from Canada, they had never trick-or-treated before. It was my job to bring them the most important Halloween prop: the bag for collecting candy. 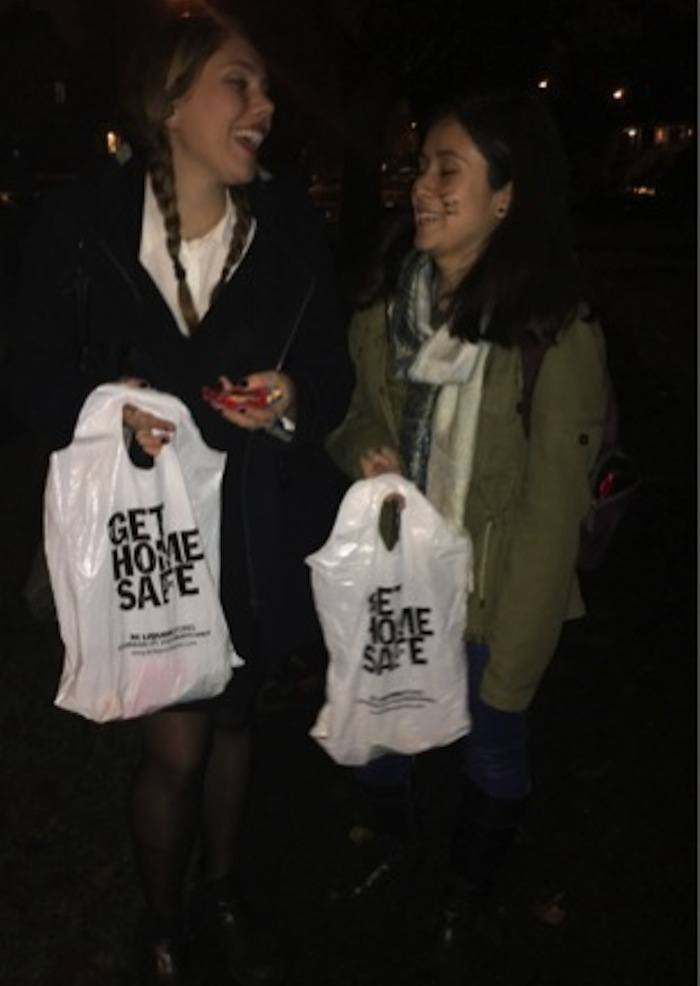 Maybe I wanted to be ironic, or maybe I subconsciously wanted the bags to remind me that I am an adult, but I brought them bags from a BC Liquor Store.

The night itself started at a Starbucks on West Broadway. We were drinking tea to warm up when three older trick-or-treaters – still visibly younger than us – approached us and offered us some of their candy.

It came to light that the three trick-or-treaters were 15.

I asked if they had experienced any backlash from adults handing out candy and they responded that only one house pointed out their age. When I explained that I am 22 however, one of the boys replied, “oh crap.”

It dawned on us that we were about to tread awkward territory. Regardless, it was time to suck it up, leave the café and pay a visit to the first house. 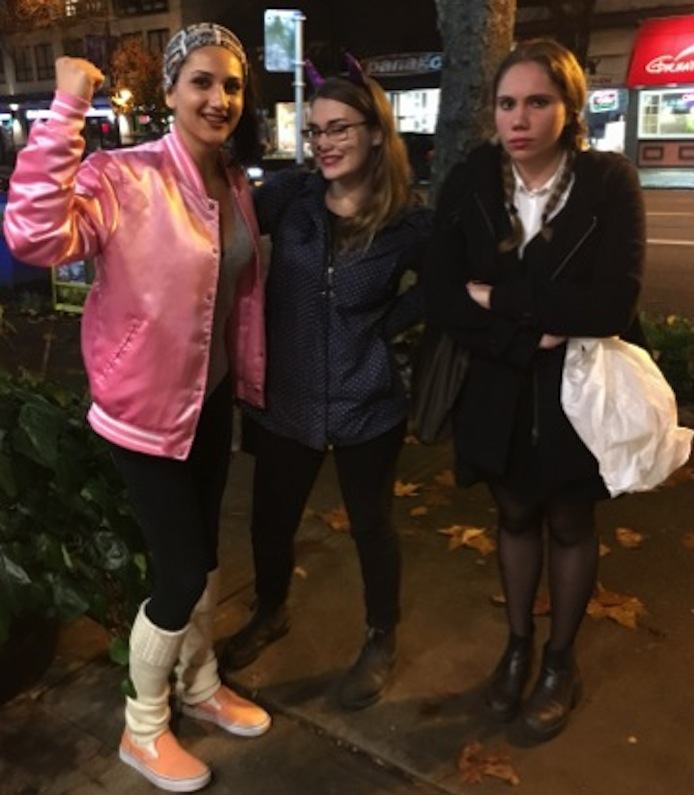 After all of our built-up nerves, the first house we approached had this: 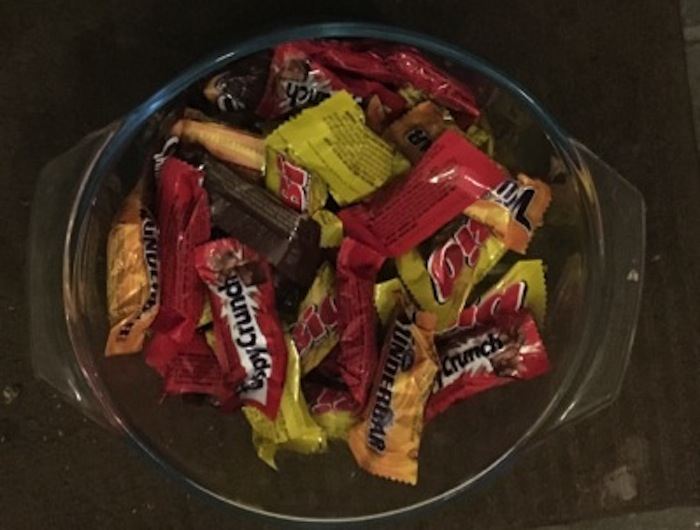 We tried to strategize

Although the first house gave me a rush of nostalgia, it didn’t allow me to accomplish what I had set out to do. I wanted to find out how trick-or-treating adults would be perceived in a Vancouver community.

Initially, we opted for houses with Halloween décor because we felt that the more festive the home dwellers were, the more likely they would be to look past our age and celebrate the holiday with us. 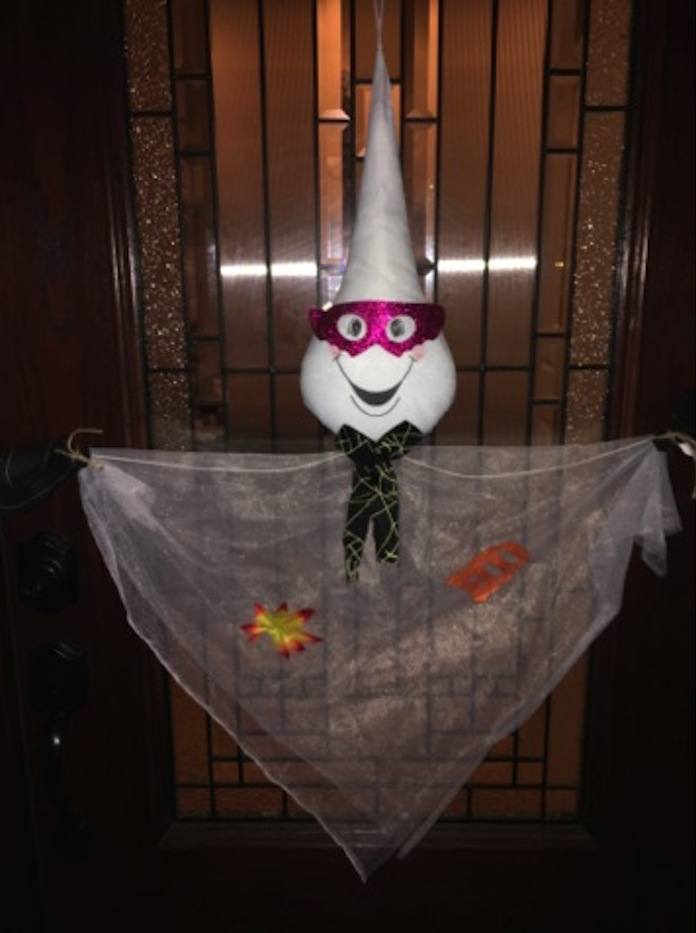 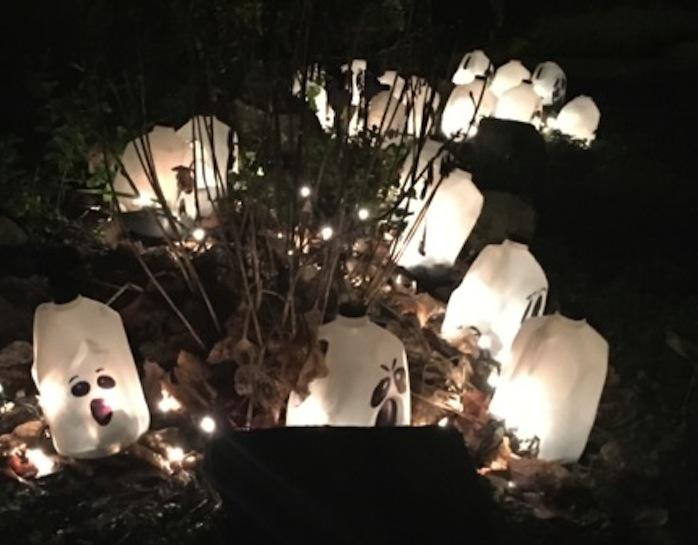 “You’re never too old to trick-or-treat”

As unique as some of the decorations were, it turns out that sticking to decorative homes didn’t make much of a difference. Every single home, whether Halloween themed or not, welcomed us and gave us fistfuls of candy.

Admittedly, I spent all week overhyping the night. I truly thought that adult trick-or-treating would be one of my top three most awkward experiences to date. Instead, it dawned on me that my friends and I look like teenagers, making the entire experience anti-climactic.

I decided to ask one woman who was handing out candy what she thought about adult trick-or-treating. As soon as I admitted that we were all over 20, Kirsten burst out laughing. “You’re NEVER too old to trick-or-treat!” 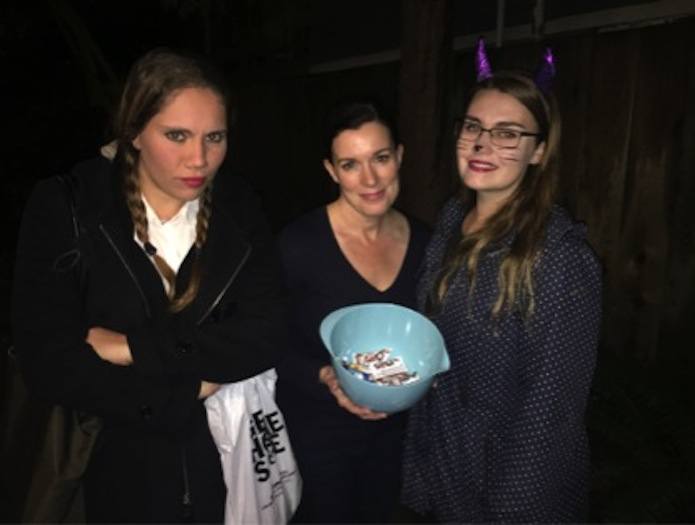 In spite of my cynical expectations, the adventure turned out to be reminiscent of what trick-or-treating was like 10 years ago. We dressed up, laughed all night, and got enough free candy to make it to next Halloween. Plus, my two friends who had never gone trick-or-treating before had so much fun experiencing a tradition that most Canadians take for granted. When I asked my Italian friend if she wanted to trick-or-treat again next year, she replied, “let’s do it next week!”

To be honest, I might even go again next year and I encourage you to go, as well! Not only will you meet a number of charming Vancouverites, but you’ll also score a nice treasure trove of sweets that will get you through any stressful winter days to come. 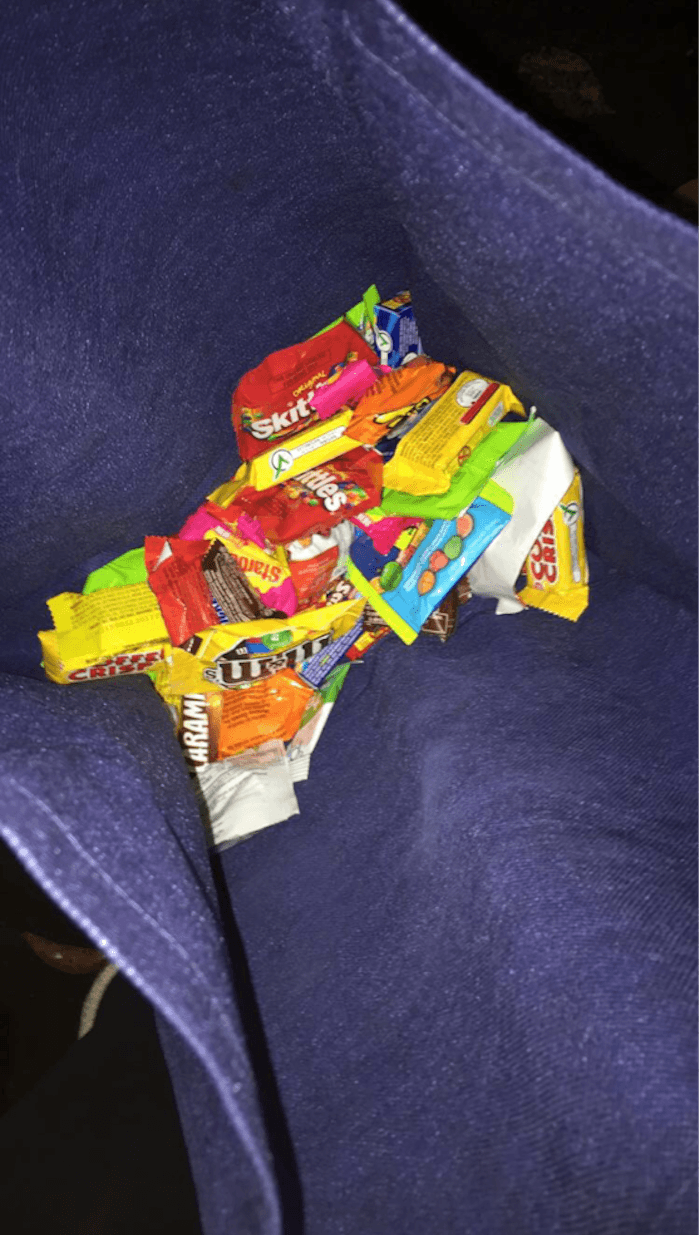 Plus, once you’re over 19, you get to conclude your trick-or-treating endeavours with a drink or two at the nearest pub. So even if your night doesn’t turn out to be as fruitful as ours, you’ll have the opportunity to lick your wounds after all of the other trick-or-treaters are tucked away in bed.