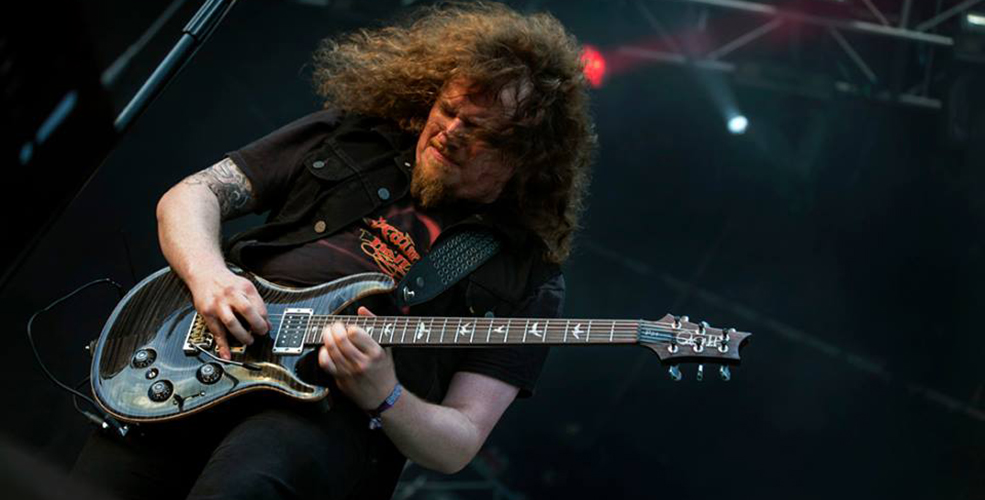 Hailing from Sweden, the five-piece formed in the 1990s and have an impressive collection of work under then belt (11 records in total). Despite the many changes to the group’s lineup (vocalist/guitarist/songwriter Mikael Åkerfeldt is Opeth’s only founding member) Opeth has remained a pillar of the death metal scene.

Attendees to Opeth’s Vancouver concert can expect to hear songs from the band’s 25 year back catalogue, as well as tracks from supporting act The Sword, an American heavy metal band.

Price: $30 to $75 plus facility maintenance and service charges via Live Nation