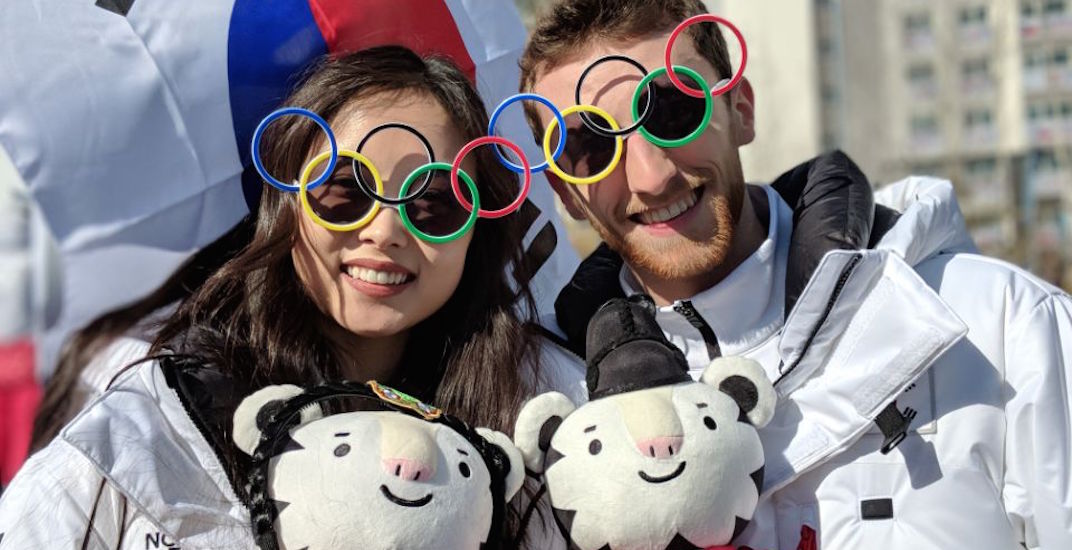 Olympic events are already underway in PyeongChang, but things don’t really get going until the Opening Ceremony. The elaborate spectacle has been in the works for years, and it’s finally going to place Friday night in Korea (that’s early Friday morning in Canada).

The ceremony starts at 8 pm Korean time. That means viewers in Vancouver will have to stay up late (or get up early), as the live show airs at 3 am PT on CBC (that’s 4 am in Calgary). Viewers in the Eastern time zone will have it easier, as the show gets started at 6 am in Toronto and Montreal.

With temperatures that could hit as low as -20 degrees Celsius, about 35,000 spectators will be cuddled up inside the $58 million USD Olympic Stadium. The stadium was built only for the Opening and Closing ceremonies of the Olympics and Paralympics.

Afterwards, Korea plans to tear it down and build a museum, as well as a more modest stadium in that space.

What to watch for 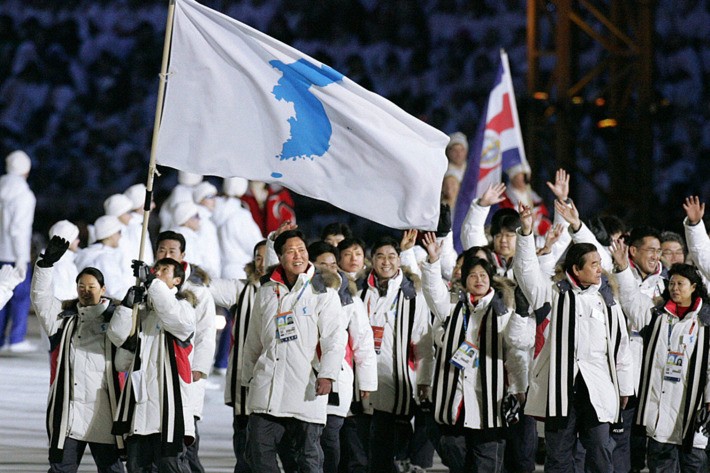 The North and South Korean teams will march into the Opening Ceremony together, with a unified Korean flag. This is something they’ve done before, but not since 2006.

Russian athletes who have no history of doping will be competing under a neutral flag this Olympics, and with that, might be marching in the Opening ceremony wearing neutral colours as well. Their team is known as the ‘Olympic Athletes from Russia’ (OAR) team.

South Korean musician Park Jae-Sang, better known as PSY, could make an appearance. After all, he did give us the worldwide hit single “Gangnam Style.”

Rumours swirl around who will be lighting the cauldron at every Olympics.

So who might light the torch in South Korea? Here are some options:

It’s been rumoured that the theme of the ceremony will be “peace,” and that North and South Korea could make a peaceful political statement by having members of the newly-combined Korean women’s hockey team work together to light the torch. The team is comprised of players from both North and South Korea.

Retired Olympic gold medalist Yuna Kim is also a contender, she was the first South Korean figure skater to win an Olympic medal. She won gold in 2010, and silver in 2014.

Jin Jong-Oh is the only four-time Olympic champion in shooting, and during his four Olympics, he won three consecutive Olympic gold medals in the men’s 50 metre pistol event.

Kim Soo-nyung is the most decorated Olympian in Korean history, winning four Olympic gold medals, one silver, and one bronze in her time on the Korean Archery team.