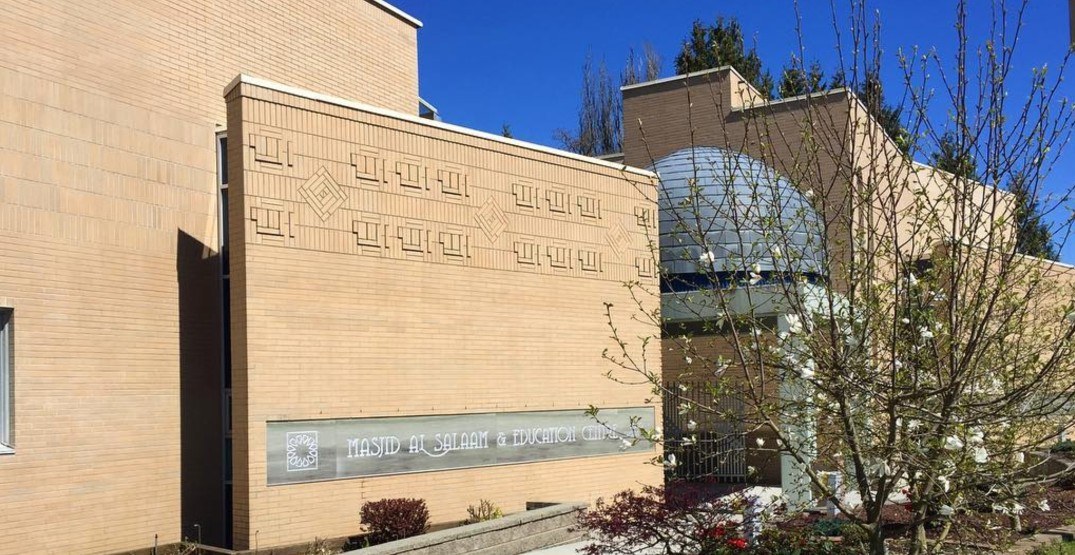 For the first time in Canada, major mosques across BC will be participating in Open Mosque Day on February 16, 2019.

Adnan Akiel, program manager for Open Mosque Day-BC, told Daily Hive that the purpose of the event is to “show the unity Muslims have when it comes to reaching out to the wider community and bridging that gap and overcoming that stigma associated with Islam and Muslims.”

Akiel says that each mosque will be hosting an exhibition that will cover a wide variety of topics in order for “people to get to know Islam and Muslims better.”

There will be a range of activities on site including hijab try-ons, henna tattooing, as well as delicious refreshments. 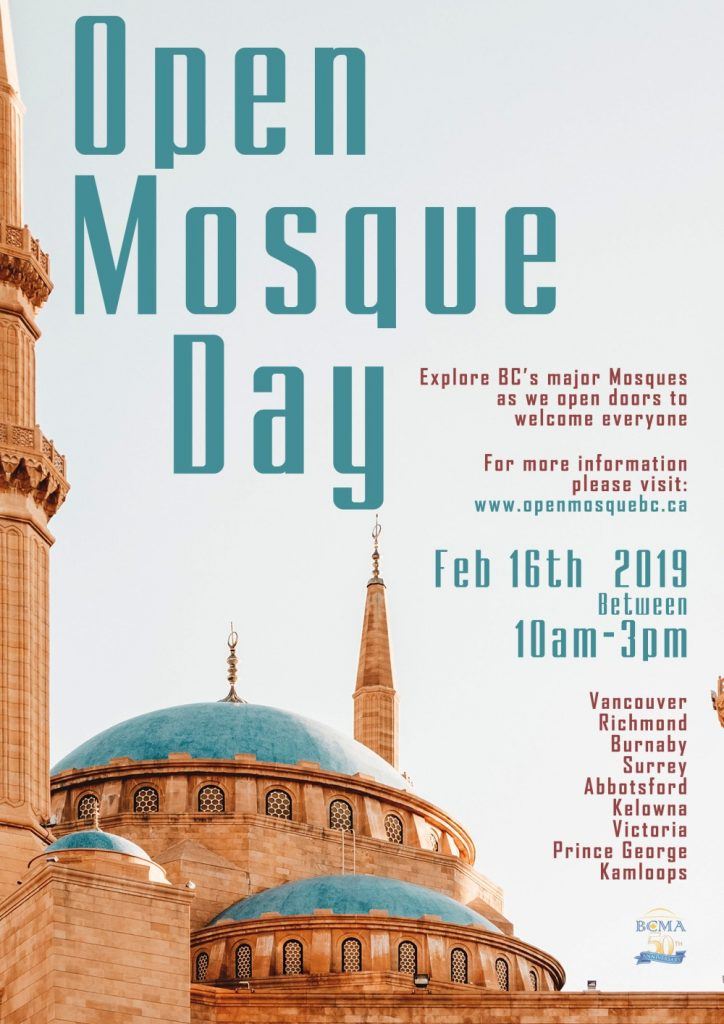 Akiel says guests can come as they are and as for a dress code, it’s a “simple and modest” protocol. “You don’t have to wear a headscarf, it’s not obligatory,” he explained.

For Akiel, Open Mosque Day is an opportunity to “bridge the gap between Muslims and non-Muslims, where each side understands each other better and have a level of empathy and knowledge of each other’s perspectives.”

“Often when Muslims engage in conversations about their religion or Islam, the narrative is about disassociating themselves from terrorism or violence,” said Akiel.

He says the event is a chance for Muslims to engage in conversations about “what Islam actually is and not just who Muslims are not.”

Mosques in the following  cities will be participating in the event:

For more information about the event and mosque locations, visit the Open Mosque Day BC website and Facebook page.

Where: Various mosques around BC, check website for details