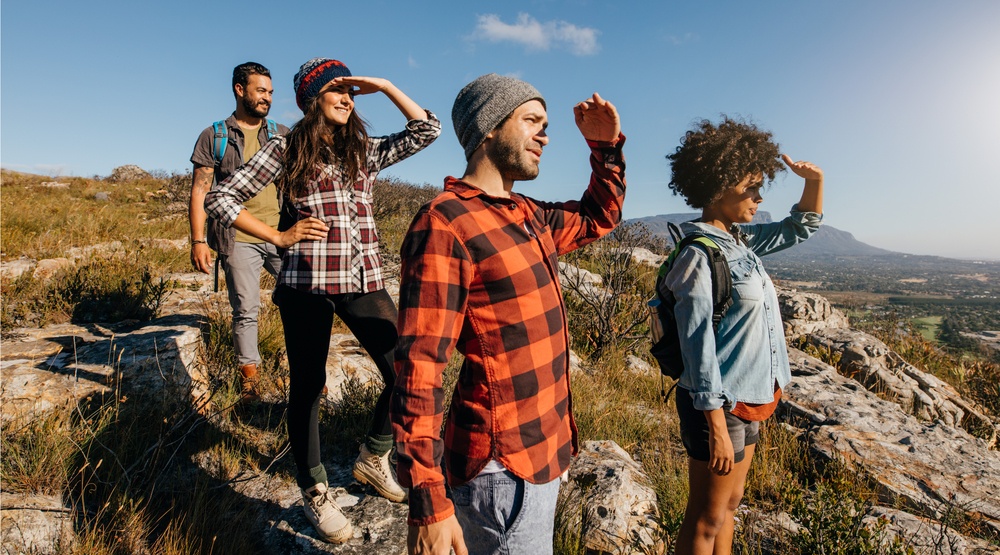 What does the future hold for Canadians and the other CANZUK countries? Freedom of movement, says James Skinner (Jacob Lund/Shutterstock)

Written for Daily Hive by James Skinner, Chief Executive of CANZUK International, which advocates for freedom of movement and trade between Canada, Australia, New Zealand, and the UK. Skinner was born in the UK, but now lives in Vancouver.

There is no doubt that Canada is a great nation.

The Great White North has a culture and quality of life that can be found in few countries throughout the world, boasting prosperity, stability and social affluence. We constantly top global rankings in business, commerce and lifestyle, while our nation is admired for its achievements globally.

But what if our country had the chance to take the lead on the most politically progressive project in the modern world, guaranteeing us (and future generations) the opportunity to live, work and study abroad, reunite with family and friends thousands of miles away, and reap the benefits of a global footprint through our ties with other Commonwealth nations?

A proposal too good to be true? Not in the slightest, because all of this is achievable through greater cooperation with Australia, New Zealand and the United Kingdom.

What is CANZUK International?

CANZUK International is the world’s leading advocacy group campaigning for free trade, freedom of movement and a coordinated foreign policy for Canada, Australia, New Zealand and the United Kingdom (the CANZUK countries). 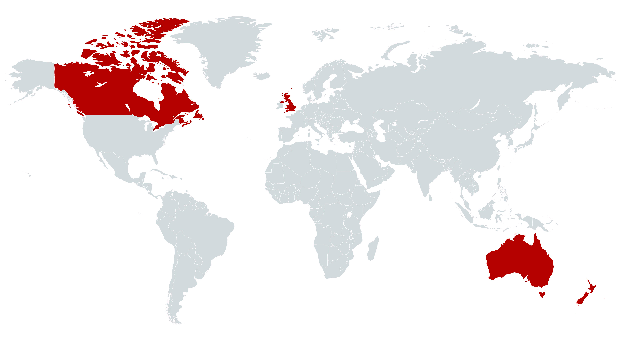 Our proposals have gained credible support since our founding. Over 186,000 people have signed our petition calling for free movement between these nations, and our campaign has received the backing of numerous politicians and diplomats across the world.

Of course, there are those who will say our objectives shouldn’t be pursued, but allow me to explain why introducing free trade and free movement solely between the CANZUK nations would be the best thing for Canada and our Commonwealth partners.

Before 1973, we shared our borders with Australia, New Zealand and the United Kingdom; each citizen of these nations was free to live and work in Canada (and vice-versa). Our countries cooperated harmoniously with a mutual understanding that all of our citizens were welcome, and in return we reaped the economic and social benefits of open borders and reciprocal rights to ‘indefinitely remain’.

Look to the EU for inspiration

Now that research shows Canada requires greater immigration for continued prosperity, and the UK is seeking post-Brexit affiliations, we have the chance to reap those benefits once more.

Collectively, we would have the fourth largest economic area in the world, a combined GDP of $5.7 trillion, a GDP per capita value higher than that of the United States, and an unemployment rate of under 6%. 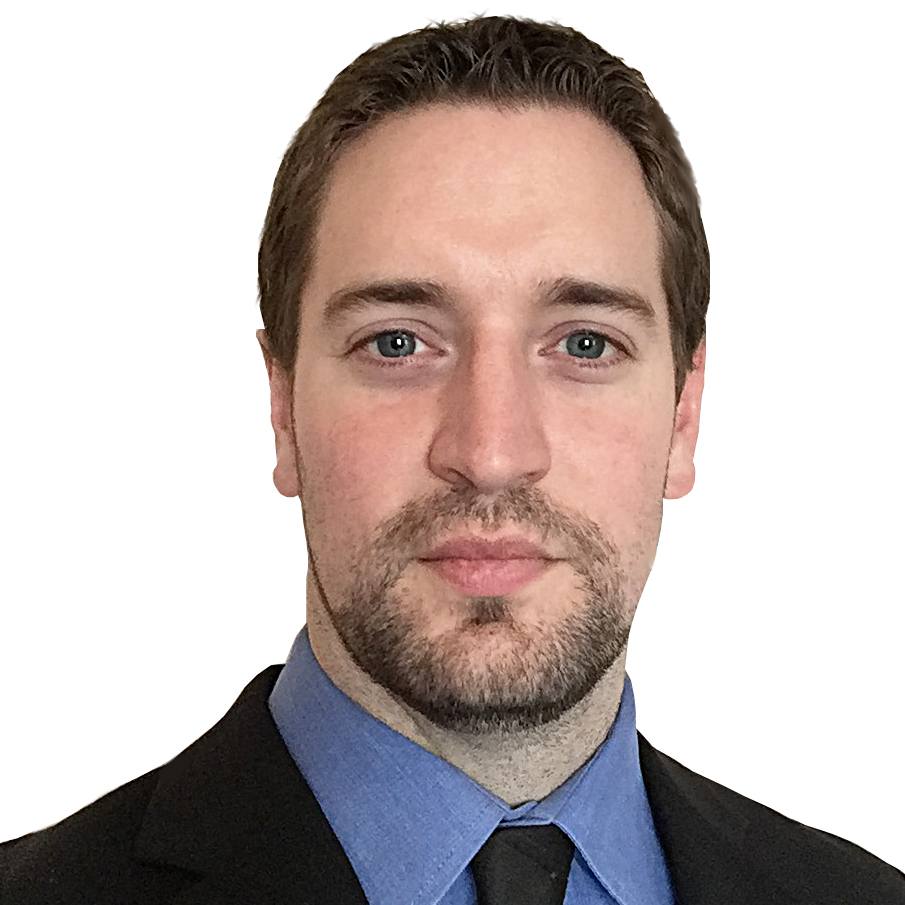 More so, citizens of Canada, Australia, New Zealand and the United Kingdom would have the opportunity to work, study and reside freely within this kindred group of countries, whilst our businesses recruit the best international talent without the cost, risk and often lengthy delays experienced under present immigration controls.

And we only need to look to the EU for inspiration. If 28 member states with 508 million people, over 60 different languages and numerous cultures and backgrounds can afford the rights to free movement and free trade for their citizens, then why can’t we?

We are four kindred, independent nations which share a sovereign, the common law legal system, a venerable parliamentary tradition, and the English language – why should we ignore the outstanding economic and social opportunities available to us?

Political support around the world

Our CANZUK partners are also eager to cooperate.

A recent international poll found that 64% of Brits, 72% of Australians and 81% of New Zealanders would embrace a free movement initiative between our nations, all the while retaining our parliamentary sovereignty and independence. 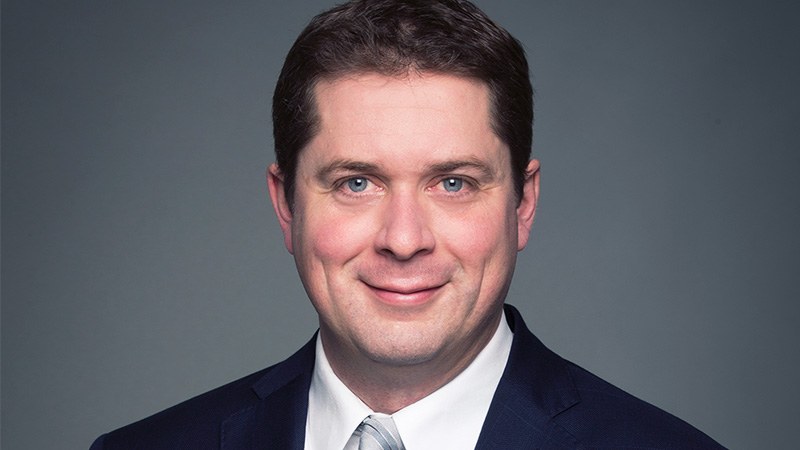 But where free trade would open our economy to growth and prosperity, would free movement for our citizens pose international security risks? Not at all.

As our four countries operate under the highly-effective ‘Five Eyes’ Intelligence Alliance (together with the US), there would be a natural mechanism for monitoring security threats, nullifying any risk that free movement might facilitate cross-border criminal activity and terrorism.

Our countries have always stood together throughout history as the leading nations of the Commonwealth and, to this day, our citizens share cultural and historical ties that cannot be replicated anywhere else in the world.

With our ever-growing diplomatic, economic and political connections, we can embrace the countless benefits that free trade, freedom of movement and coordinated foreign policy would bring.

Let us begin the campaign towards CANZUK.