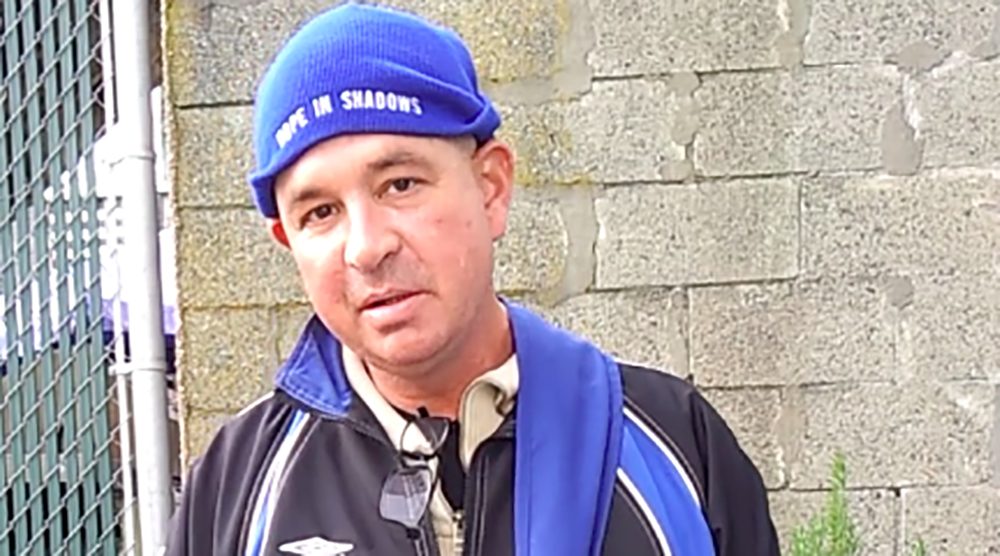 Written for Daily Hive by Jessica Hannon, Executive Director of Megaphone Magazine, which is sold on the streets of Vancouver and Victoria by homeless and low-income vendors.

British Columbia’s story is one of extreme contrasts. Though we have prospered in the last decade, the gains from that prosperity have not been shared equitably.

More people died homeless in British Columbia in 2015 than in any year on record. (2015 is the most recent data available.)

Megaphone’s recent report on homeless deaths, Dying on the Streets, found at least 70 people died homeless in one year. That’s more than one person every week.

Homeless deaths in 2015 not only increased 56% from the year before; the number of deaths was 40% higher than the previous high of 50 deaths in 2008. And we know these numbers are an undercount. This is a crisis on our streets.

‘Mike should still be alive today’

For me, writing this report was deeply personal.

On a sub-zero evening last December, the coldest month in almost a decade, my friend and Megaphone vendor Mike died in an alley off of Commercial Drive.

Mike was 57, and homeless at the time of his death. His death is still under investigation by the Coroner. 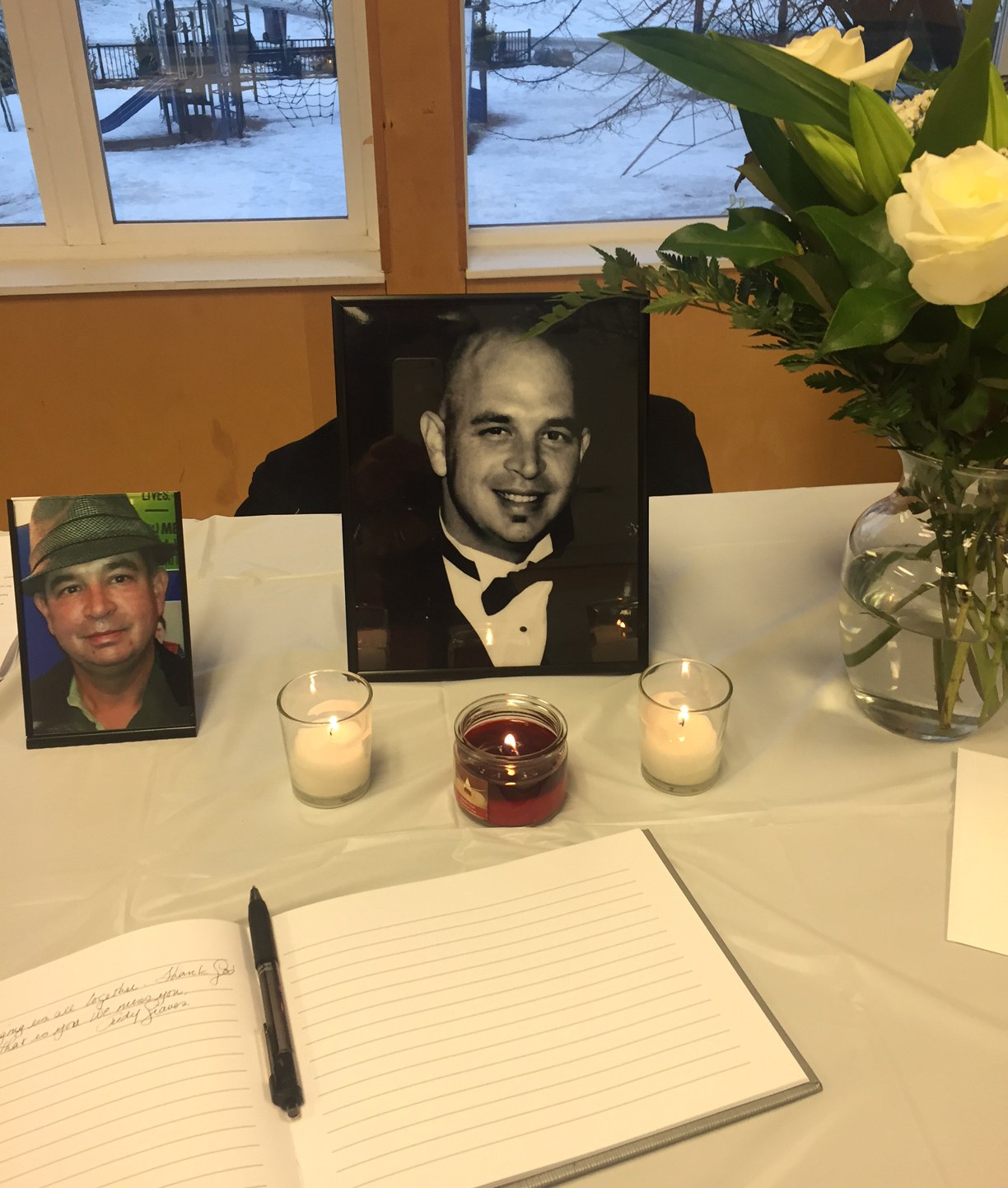 A memorial for Mike, a Megaphone vendor who died while homeless (Megaphone Magazine)

Michael was fiercely talented, creative, and kind. He sold Megaphone magazine on Commercial Drive, a quiet and thoughtful presence familiar to many.

He lived a full life: travelling extensively, building an array of skills, marrying, and becoming a father. Mike worked in the Coast Guard, in carpentry, and in set design in the film industry.

After struggling with personal and health challenges, Michael became disconnected from his family and support systems. He experienced poverty, and over the past few years cycled in and out of homelessness.

Mike should still be alive today. If he had a home and some support, he might be.

‘Homelessness is not normal’

Stories like Mike’s show how deadly homelessness is. The median age of death for someone who is homeless is between age 40 and age 49. Compare that with the average age of death for the general population of 76.4 years. Homelessness steals decades from lives.

Homelessness is not normal.

Thirty years ago, you would not have seen the proliferation of tents pitched in city parks you do now. But cuts to both social services and federally-funded social housing in the late ’80s and early ’90s created today’s reality.

We need to continuously remind ourselves that homelessness was not always at the crisis level it is today. It is this way because we made it so, and we can change that if we make it a priority.

Choice is a word so often foisted on people experiencing poverty. “If only you’d made better choices you wouldn’t be here… some people just choose to be on the streets.”

Often, people experiencing homelessness don’t have much of a choice: sleep in a bedbug-infested, unsafe studio that costs 75% of your monthly income or pitch a tent in the rain with your friend to look out for each other? Not much of a choice.

At the end of April, a new tent city—called Ten Year Tent City—sprung up on the same lot as a pre-2010 Olympics tent city protest in Vancouver. It’s filled with people faced with similar choices. They don’t have good options.

Since the late ’80s, provincially and federally, our governments have made policy choices that force people experiencing poverty to choose between bad and worse.

Over the last decade, the BC Liberals have chosen not to implement a Poverty Reduction Plan nor raise welfare rates for a decade. They are ignoring homeless people to death.

Over my five years at Megaphone, I have written more obituaries and attended more memorials than someone should. I’m tired of good people dying early because those in power do not value their lives.

‘This is our chance’

When Megaphone saw the spike in homeless deaths, we called for a coroner’s investigation: a Death Review Panel.

We’re calling on all parties to support a Review Panel to investigate why so many homeless people are dying and what we need to stop it.

It’s a small step in the long-game fight to end homelessness, but if we can get the next government on board it will set the stage for a big shift. We need to make ending homelessness a priority.

If you believe no one should die on our streets, please add your name to the call: megaphonemagazine.com/homelessdeaths.

This is our chance to tell the next provincial government we care if our homeless neighbours live or die.

We’ve sent the report to all three main parties in BC and so far, I’m happy to say that both the BC NDP and the BC Greens have committed to support a Death Review Panel.

Let’s keep the pressure on. In a province as prosperous as BC, no one should die on our streets.

Megaphone offers meaningful work for people experiencing poverty and homelessness. They publish a monthly magazine and an annual calendar that are sold on the streets by low-income and homeless vendors. Vendors buy each magazine for 75 cents and sell it on the street for $2. They keep the profit on every sale. Megaphone is a survival strategy for people experiencing poverty, and a catalyst for social change. And it’s all powered by people like you. Find a vendor near you to support: megaphonemagazine.com.