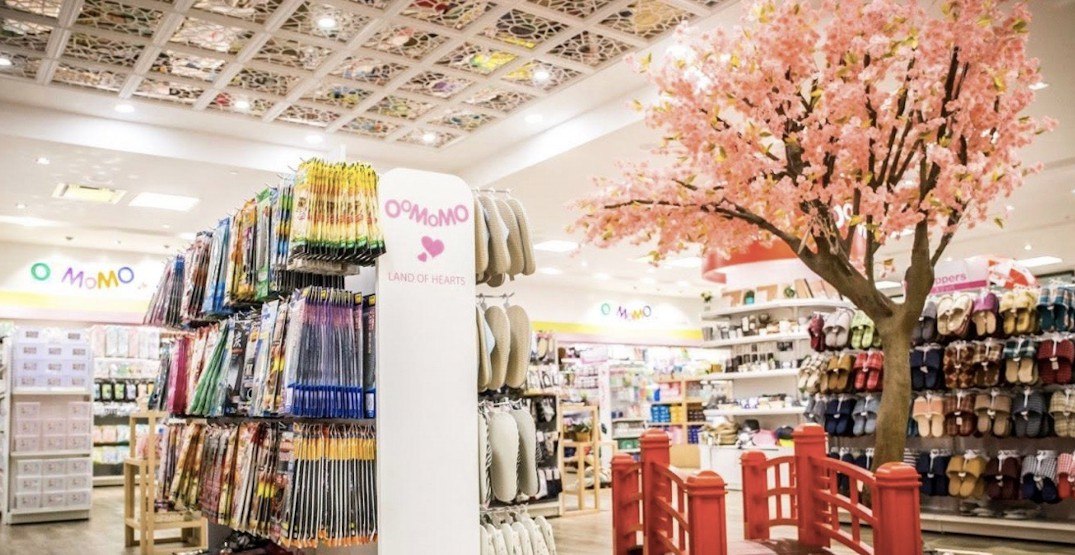 Japenese variety store Oomomo has announced the opening of its second Metro Vancouver location, just in time for the holiday season.

Oomomo, which is known as the “100-Yen store” is celebrating its grand opening at Lougheed Town Centre in Burnaby on December 15. 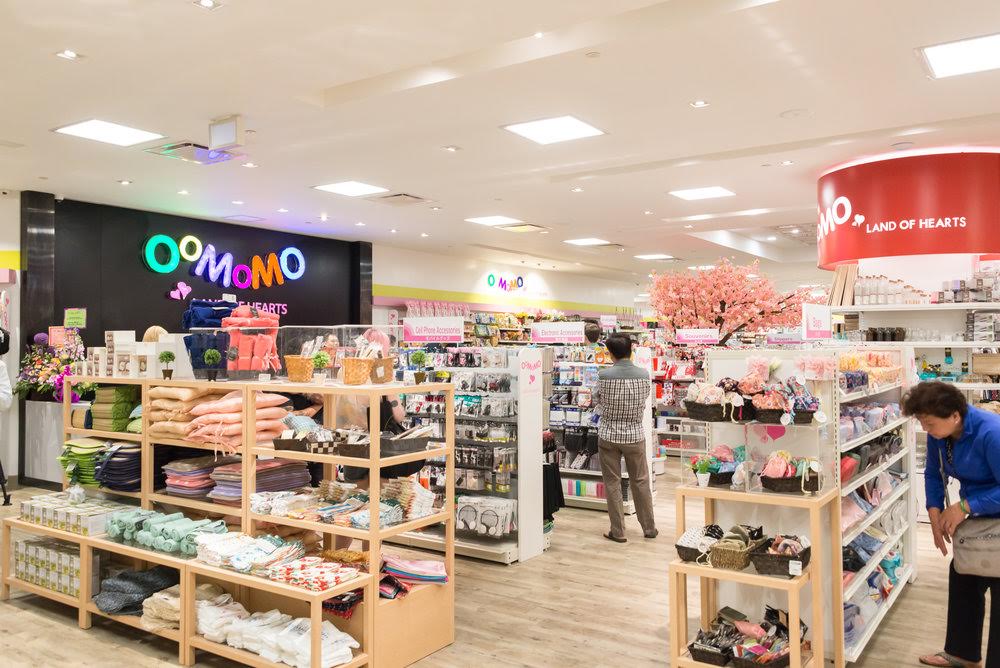 Stocked with over 8,000 of products – many imported – the 100-Yen store carries a vast array of ceramics, kitchenware, stationery, and other ephemera.

Oomomo is sister to other popular Japanese shops, Daiso and Yokoyaya. 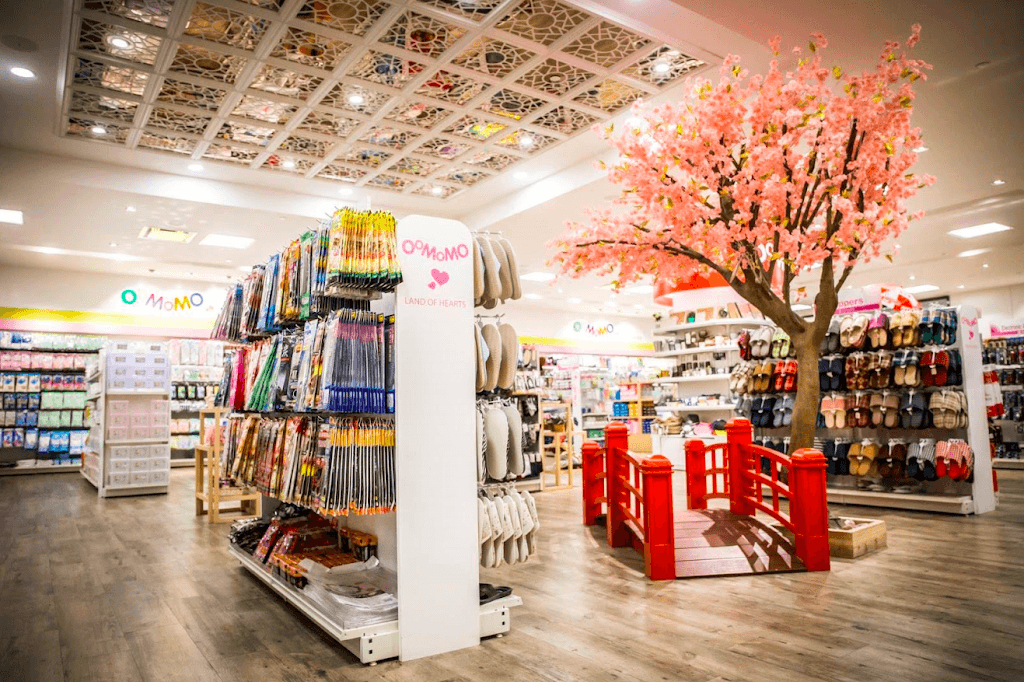 The Lougheed Town Centre grand opening will feature special deals including a 5% discount at the store on opening day (excluding gift cards), a $10 coupon giveaway to the first 100 customers, and a Garagara (Japanese lucky draw) for every customer that makes a $10 purchase.

There will also be a special Japanese drumming performance by Sansho Daiko. 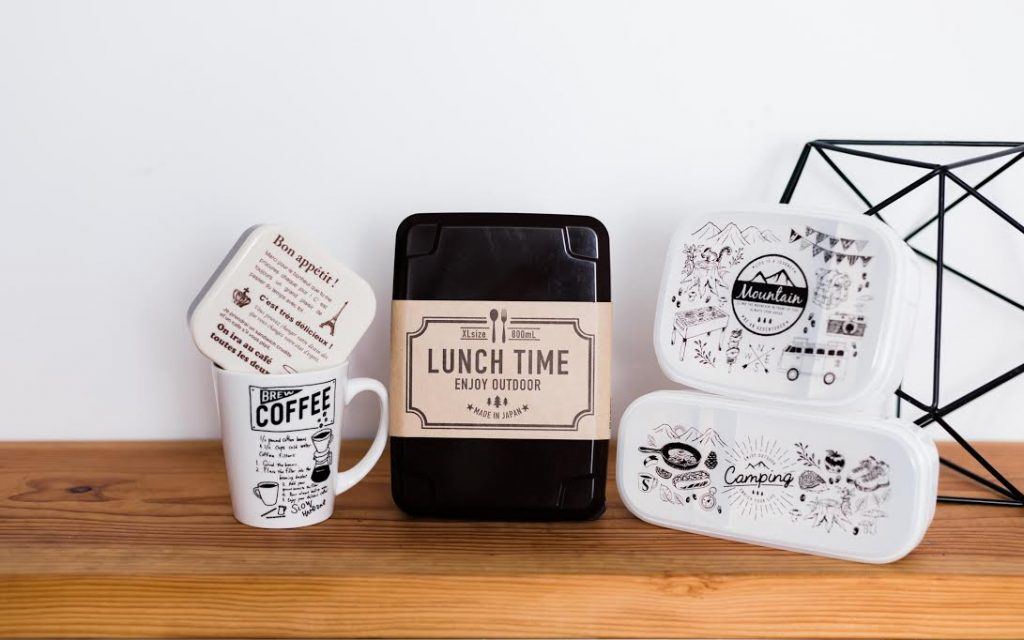 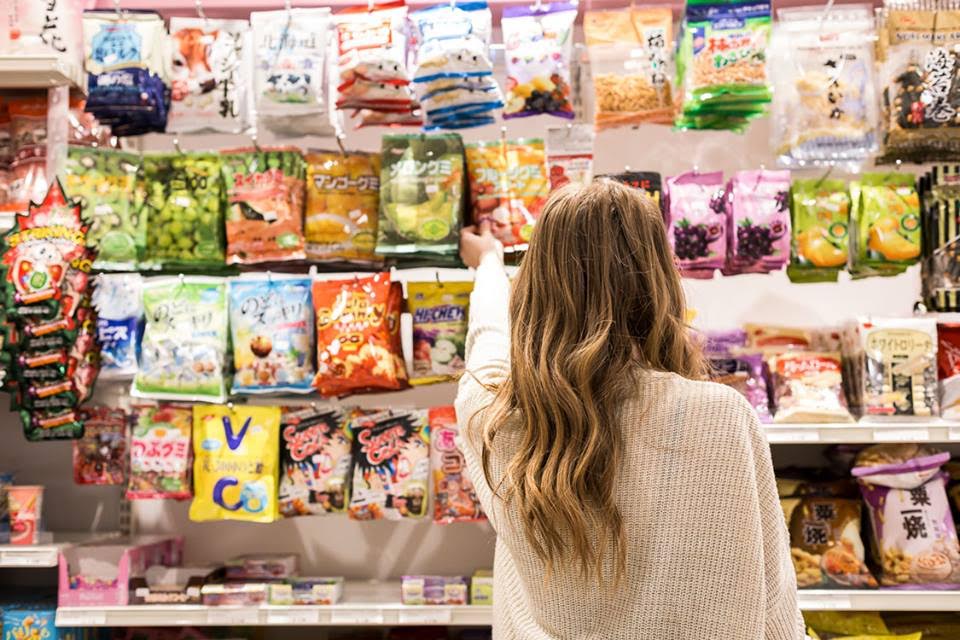 The 100-yen store opened its first Canadian location in Edmonton in 2017. Since then, it has expanded to downtown Vancouver and in Markham, Ontario.