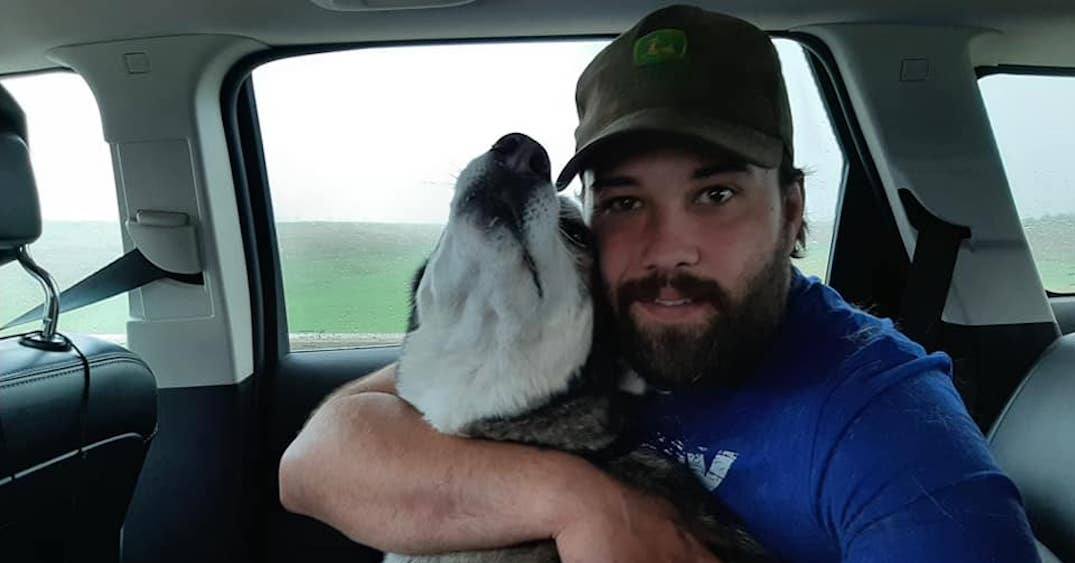 An Ontario man has been reunited with his beloved dog after the animal went missing four years ago.

Mike Plas of Thunder Bay never gave up hope that he would one day reunite with his husky, Jack, after the dog went missing in Ontario back in 2015.

However, after a long 48-months, Plas has finally been reunited with his four-legged friend, thanks to the efforts of a Winnipeg animal hospital.

Last Friday, Plas received the phone call he’d been so patiently waiting for when the Centennial Animal Shelter in Winnipeg called and said a dog named Jack had been brought in with an animal microchip registered to him.

“I said I lost him four years ago in Ontario. And then they said well, we got your info from his microchip and he’s here in Winnipeg,” wrote Plas on Facebook.

He said after the phone call he went home and waited for his girlfriend so they could begin the journey to reunite with Jack. 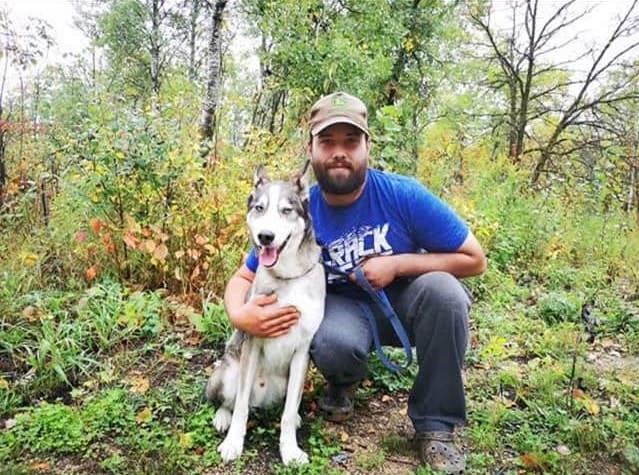 The next day, Plas, along with his girlfriend, sister, and brother-in-law, went to the shelter to show a picture of Jack and him.

Well, you can imagine what happened next.

After four years of never giving up, the pair finally had the reunion they were both patiently waiting for.

“They brought him out and instantly I [sic] felt like my life was back to normal.”

“Life without him has never been the same and the feeling of having Jacko back is unexplainable,” Plas wrote on Facebook.

“Never EVER lose hope… I didn’t and after four years apart in different provinces we are together again.”

Plas shared his touching story on Facebook, along with a video of the pair’s reunion, which has since gone viral and been watched well over a million in times in under a week.

You can watch the emotional reunion below. Just don’t forget the tissues.