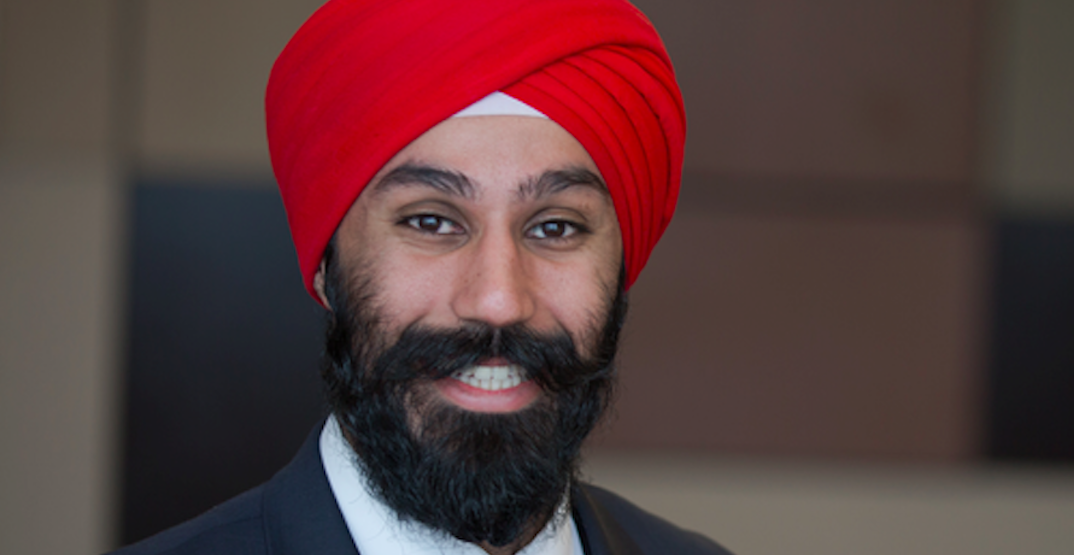 Citing “personal and medical reasons,” a Liberal MP for the riding of Brampton East in Ontario announced this week that he is resigning his federal seat.

In a post on Facebook, Raj Grewal said the decision to do so is one that he has struggled with “for some time” and one he made with “great difficulty.”

However, now’s the time, he said, to focus on his health and family.

Upon learning the news, Prime Minister Justin Trudeau tweeted a message of support, and that he hopes Grewal “receives the support he needs.”

Yesterday, I learned that Raj Grewal is facing serious personal challenges, and today he announced he is stepping down as Member of Parliament for Brampton East. While it may have been a difficult decision, it was the right one. I hope he receives the support he needs.

In his announcement, Grewal thanked his riding for its “unwavering support” over the past three years.

“Brampton East is and will always be a special part of my life,” he added. “I will continue to work for this community and am hopeful I will have the opportunity to serve you.
again.”