Former seafood-focused restaurant Cork & Fin shuttered just over a month an a half ago following a six year stint at 221 Carrall Street. Now, after a very brief turn around (16 days in fact) restauranteur Francis Regio (the owner of Cork & Fin) and his team have revealed a new dining concept, ‘ONO Raw Bar.

With a 10-seat chef’s counter encircled by a sit-down dining area ‘ONO Raw Bar brings a new restaurant format to the iconic Gastown space. It also features a menu showcasing a combination of Japanese-inspired cuisine and West Coast fare.

Taking its name from the Hawaiian word for delicious ‘ONO Raw Bar offers an extensive selection of fresh fish flown in daily from the Sea of Japan and the Pacific Ocean. In addition to à la carte options like sushi rolls, nigiri, carpaccio, and skewers, Omakase (the Japanese equivalent of a chef’s tasting menu) is also available.

Served at the bar only, Omakase is priced at $59 and $95. Patrons who reserve ahead of time and park themselves at the counter can expect a meal consisting of hot and cold dishes selected by Executive Chef Takuya Motohashi.

This sushi excursion features a procession of plates, the sampling of perfectly portioned bites, and the ability to converse with the chefs as they masterfully prepare the food about to be dished up.

Those who don’t opt for the chef designed meal will find themselves seated at a cozy table in ‘ONO Raw Bar’s brick-laden room, mulling over an array of enticing dishes, many of which are meant to be sampled and shared.

Not only does the new menu reflect Regio’s vision for ‘ONO Raw Bar but so does the revamped interior, which boasts purely cosmetic changes. Kalu Interiors oversaw the redesign and have created a simple, uncomplicated ambiance, thanks to soft, subtle pops of colour, natural woods, and lots of greenery.

Gordon Fai, Operations and General Manager, says ‘ONO Raw Bar hopes to open up its outward facing people watching patio soon, as well as expand its hours and offerings. A lunch service is the next logical step, he divulges.

At the moment guests can enjoy an evening happy hour, which sees a rotating number of affordable and approachable food and drink specials. 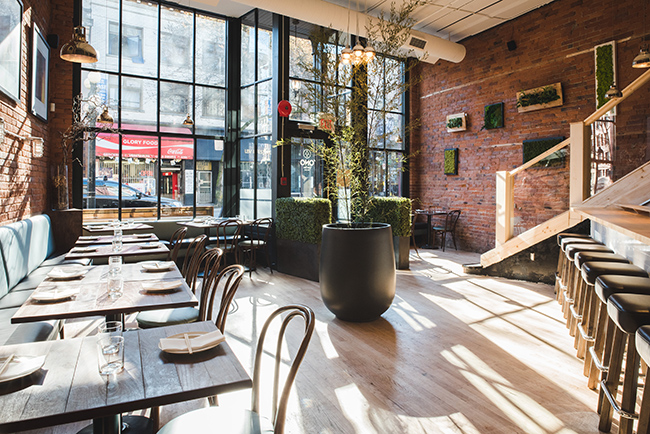 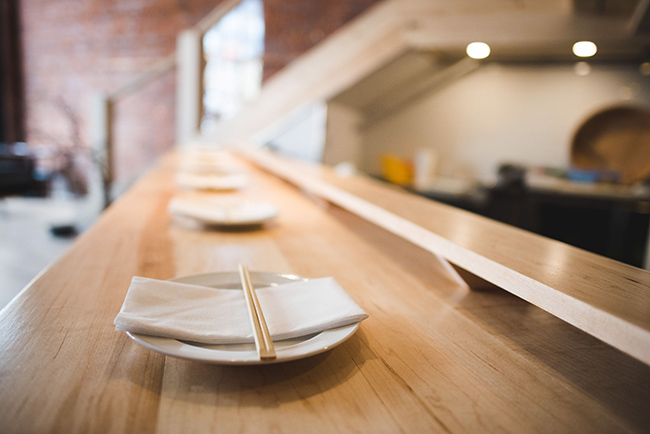 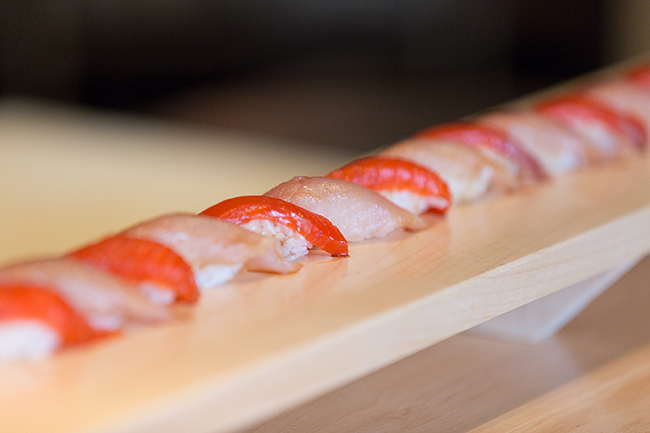 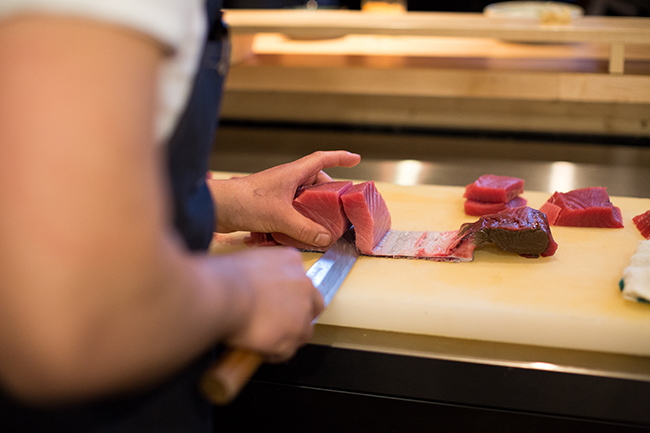 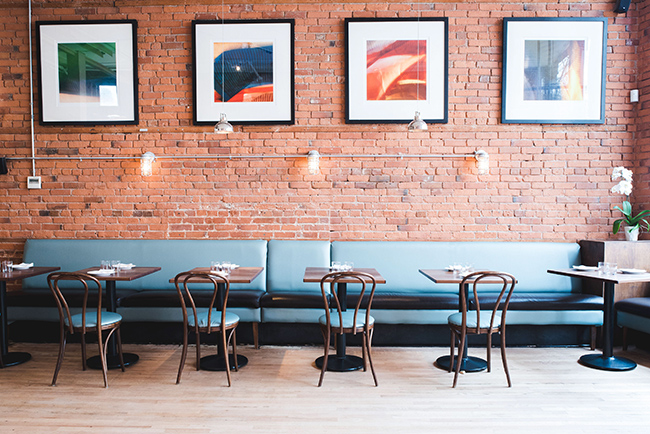 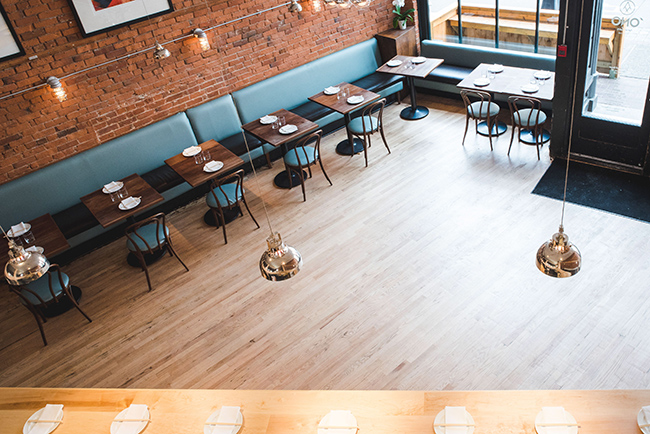