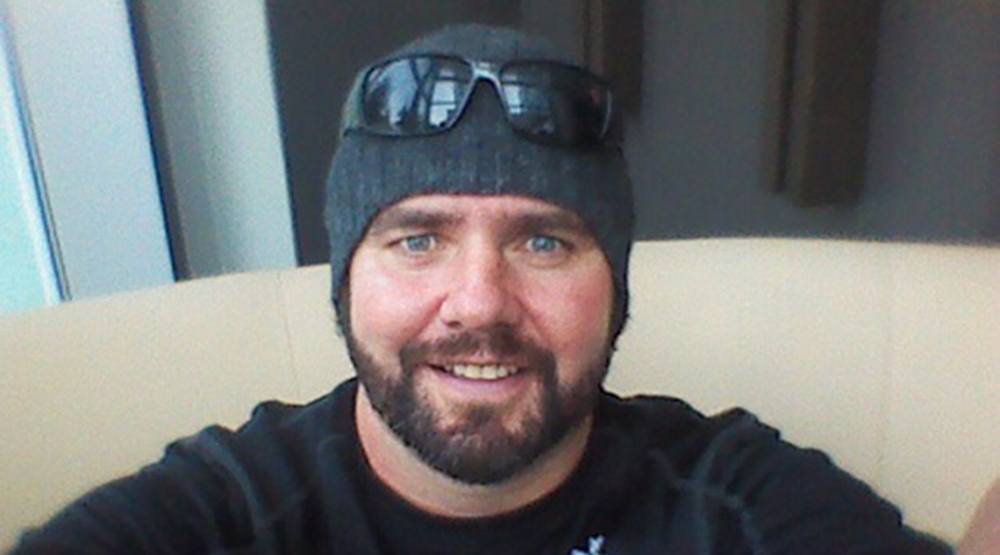 This man is suspected of multiple cases of online romance fraud. (Coquitlam RCMP)

Coquitlam RCMP are asking for the public’s help in identifying a man suspected of multiple cases of online romance fraud.

The latest case began on New Year’s Day, when a Coquitlam woman met a man who answered a personal ad she’d posted online.

She told police the man was “very charming” and that it wasn’t long before he was staying at her home.

“The victim found herself spending all her time with the suspect, but she never went to the suspect’s residence and never saw his vehicle,” Coquitlam RCMP said in a release.

Then on January 7, the suspect walked out of the woman’s home and disappeared.

The victim then realized that her house keys and bank cards had been stolen and money had been withdrawn from her account, as well.

Now, police have linked this case with similar other ones in the Metro Vancouver area.

“Investigators believe there is a strong possibility that other women have been, or will be, the subject of this scam,” said Cpl. Michael McLaughlin. “We want to make sure no more women are victimized and we are asking for your help to identify the suspect as soon as possible.”

The man has dark brown hair that may be in a ponytail, a trim beard and very blue eyes.

“Good, trusting people are most vulnerable to romance fraudsters but there are ways to protect yourself,” said McLaughlin. “Whether online or otherwise, be careful of people who want to get too close, too quickly and who always want you to pay.”

Anyone with information regarding this case is asked to call the Coquitlam RCMP at 604-945-1550 and ask for Const. Sienna Cooke. If you think you’ve been a victim, call your local police department right away.