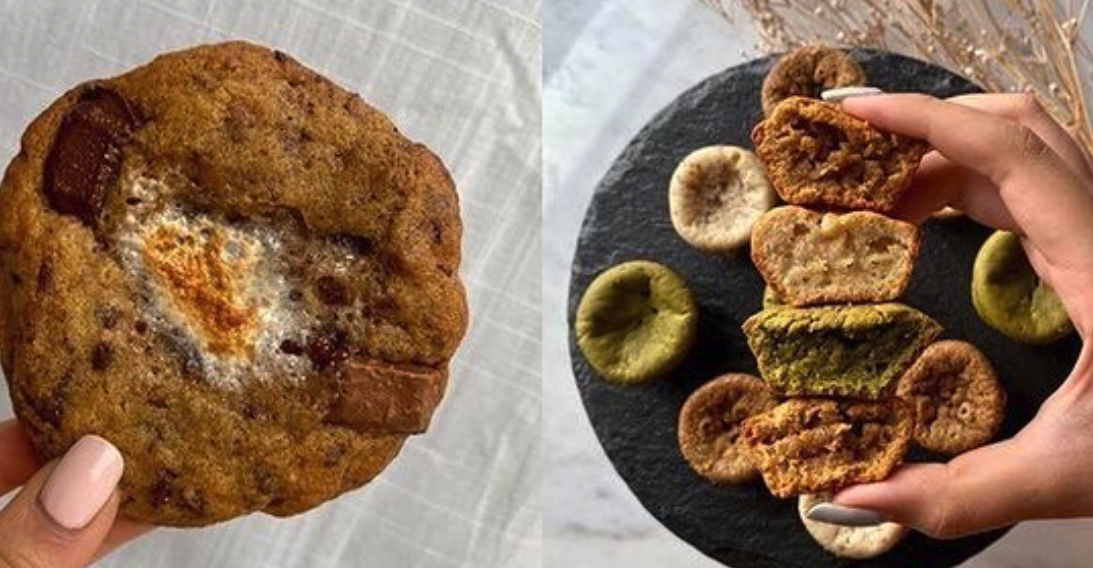 A push for positive social change is taking place in the kitchens of Vancouverites as they are using online cooking classes to fundraise in support of BIPOC (Black, Indigenous, People of Colour) communities.

Born and raised in Vancouver, 22-year-old Melissa Ong moved to London, Ontario, for school in 2016 to study psychology and business at Western University. After educating herself through recent social justice movements and noticing how BIPOC communities are being disproportionately affected during the pandemic, Ong decided to put some of her free time into building an effort to support BIPOC-owned businesses.

Along with five of her friends, she started Cooking Connected, a project that introduces a series of online cooking lessons in partnership with local BIPOC-owned restaurants in Vancouver and Toronto. Registration for each of these lessons goes by donation, starting at $5.

“Cooking and food have always been things that brought people together, and you really get a better sense of somebody’s culture by seeing the way that they prepare food and cook,” said Ong.

“A lot of the time, you think there is this one path that everyone takes after graduation. You get a job, work there, and get promoted,” Ong said. “I’ve taken a bit of a different path, trying to find a job but also things that really interest me.”

Cooking Connected strives to support local BIPOC-owned restaurants in a unique way that bridges a greater connection between people. Each session is interactive, and business partners leading the lessons are encouraged to share their culture and cuisine through storytelling. 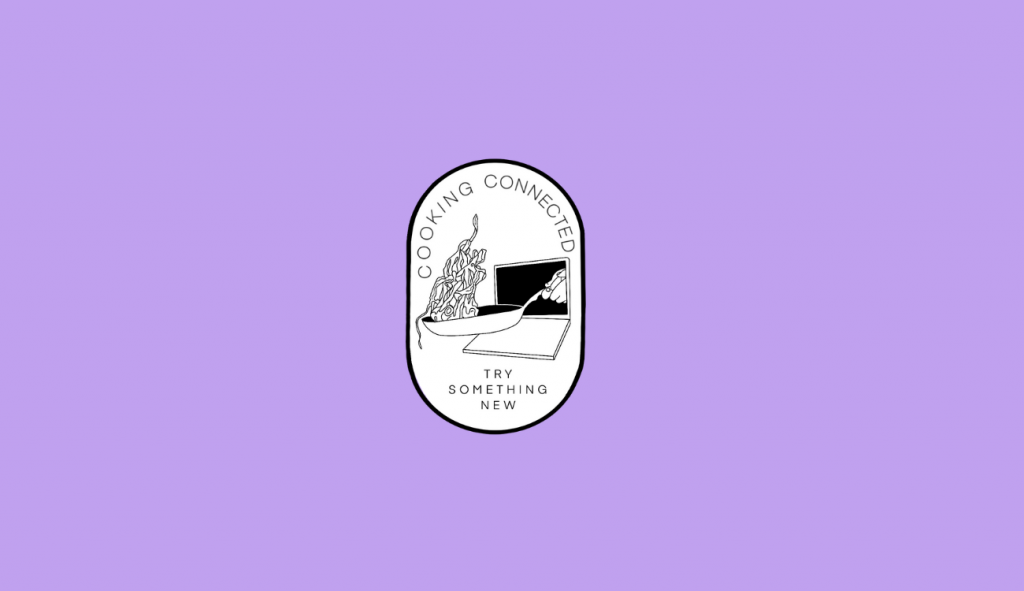 Ingredient and equipment lists for these lessons are sent out beforehand, and participants would be invited through an online medium such as Zoom to follow along. Their first event in partnership with Vancouver-based Black-owned businesses Kula Kitchen, which took place on October 23, was a success.

“We ended up having 23 people register for the cooking class, and raised around $715 to go towards Kula, who decided to donate it to Black Arts Vancouver,” Ong said.

She mentions that there was a wide age range among the audience, and included people outside of the founding members’ existing networks.

Ong added that she was “really impressed with the event, [and] the amount [they] raised, and the amount of support [they] had went beyond [her] expectations.”

In an interview with Daily Hive, Kula Kitchen spokesperson Asha Wheeldon said that one of the biggest challenges BIPOC businesses like hers often face is visibility.

“In challenging times like now, we may not be a priority,” Wheeldon said. “You have to work a bit harder to be noticed and be taken seriously.”

The team knew they had to find a more creative way to lean on the community, and having pockets of space for businesses to support one another is essential.

Wheeldon described Kula Kitchen’s collaboration with Cooking Connected as one of her favourite sessions and appreciated the initiative’s use of technology to connect with the community.

“For now, it’s really just sharing what you can. We are using the platforms we have to share what’s happening in the kitchen or give shoutouts to newer local companies.”

Through this initiative, Tsow managed to raise over $16,000 in donations to the Hogan’s Alley Society, a local non-profit that advocates for sharing the history of Black people in Vancouver and BC.

“During quarantine, everyone is baking more than ever,” Tsow said. “I knew people who were just baking for fun and they didn’t have anyone to eat all the food, so I thought it was perfect. People get to bake, help a good cause, and [have] time being at home.”

Bites for BLM is a project run through its Instagram account. While the collective baking initiative, mainly run by college students in Metro Vancouver, has ceased to operate with the start of the new school year, the account still features past fundraiser items as well as additional postings to continue the movement.

“Around that time, I had a friend who is an art student,” Tsow said. “She was starting to do portraits of people in exchange for donations to a Black Lives Matter-related organization of their choice. I thought that was the perfect example of doing something within your own power and making use of your own talents and interests to make a sincere contribution for tangible change.”

Hoping to add a personal touch to her contribution, Tsow decided to use her passion for baking as the avenue. After speaking with a few friends and gathering a team of bakers and delivery drivers through her own network, the account was launched in June. Given health regulations and social distancing policies, she made sure to emphasize safety and health when planning out each stage of the fundraising process.

“COVID protocol was definitely a concern. I spent quite a bit of time getting logistics planned out and identifying any potential issues with the help of my friends,” Tsow said.

A document outlining guidelines for the baking team as well as the delivery team was sent to each contributor, which highlighted the importance of “wearing masks, contactless delivery, and maintaining hygiene in baking.”

Tsow also mentioned how the account and its postings have served as a powerful initiation of conversation to reach those that wouldn’t have otherwise engaged in the movement. When asked about whether she considered this initiative and herself as allies to the Black community, Tsow responded carefully, saying that it could be easy to fall into a trap of believing you’re an ally because you’ve done your part.

“All you have to do is have the heart for it, and to act on what that tells you to do. There is no right way. The best thing is to not be idle, not lose momentum and not forget about the movement.”