It will only be a matter of weeks before Vancouverites will be able to golf at Pebble Beach, California from a new restaurant-bar in downtown Vancouver.

One Under Urban Golf Club is located in the 103-year-old Rogers Building (476 Granville Street) at the intersection of Granville and West Pender streets. The 5,000-square-feet of basement space it occupies was previously used for anything from a barbershop to cafeteria, but it is now undergoing a conversion into a restaurant-bar concept with realistic golf simulators.

Business partners Jay Young and Ryan Hawk have been working on the project for the past three years, although planning and development did not fully begin until July 2013.

Upon opening in early-October, patrons will see a space with some of its heritage components restored, including a ornate staircase and tile flooring more than a century year old, mixed with elements of warm woods, metals, concrete, industrial lighting and graphic based art.

“This project represented the opportunity for us to combine our passion for the game of golf with our drive to be entrepreneurs in Vancouver,” Young told Vancity Buzz. “At the end of the day, our passion behind this whole concept has been to make the game more accessible and economical, while being less intimidating and reducing the time commitment.”

There will be six golf simulation bays, each 14 feet wide and 20 feet deep with a bar height table and seating right by the entrance. The simulators were purchased from Toronto’s High Definition Golf and are significantly more realistic than older models in the market.

Each of the 24 Championship golf courses available for play with the push of a button is painstakingly re-created by combing tens of thousands of high-resolution digital images, satellite data, and geophysical data into 3D models that reproduce every tree, bunker, and water hazard exactly as you would see them on the actual course.

In addition, the simulated golfing experience is highly accurate as high-speed cameras capture all the critical ball and club parameters as players take each swing.

Each of the courses in the simulator’s catalogue has hosted elite tournaments and are consistently ranked among the best in the world. Patrons at One Under will be able to play courses such as The Old Course at St. Andrews, Bethpage Black, Pacific Dunes and Pebble Beach. Between two or three games will be added to the systems every year.

There is even one local course available for play that Young is particularly thrilled for. “One of the courses is Whistler’s Nicklaus North and it will be really exciting to play for Vancouverites because so many have played the course and will get to compare how realistic the imagery is.”

No mini-golf simulation is available for play, but there are a wide range of games such as one game where you are trying to smash windows out of an old building.

It will cost $50 per hour for a group to occupy and play in each simulator bay and $75 per hour for the private room.

“Each simulator bay is quite open to the space to create a more entertaining and social atmosphere and allow guests to enjoy the rest of the space still while playing,” said Young. “Contrary to conventional golf, we will be renting simulator bays by the hour, so if you want to play all by yourself, come as a group of six, or anywhere in between, it’s up to you.”

When it comes to food, menu offerings include Italian inspired artisan pizza, a variety of salads and starters. This is complemented by a wide selection of wines, beer from both bottle and draught featuring local craft breweries, and an array of scotch and cocktails. 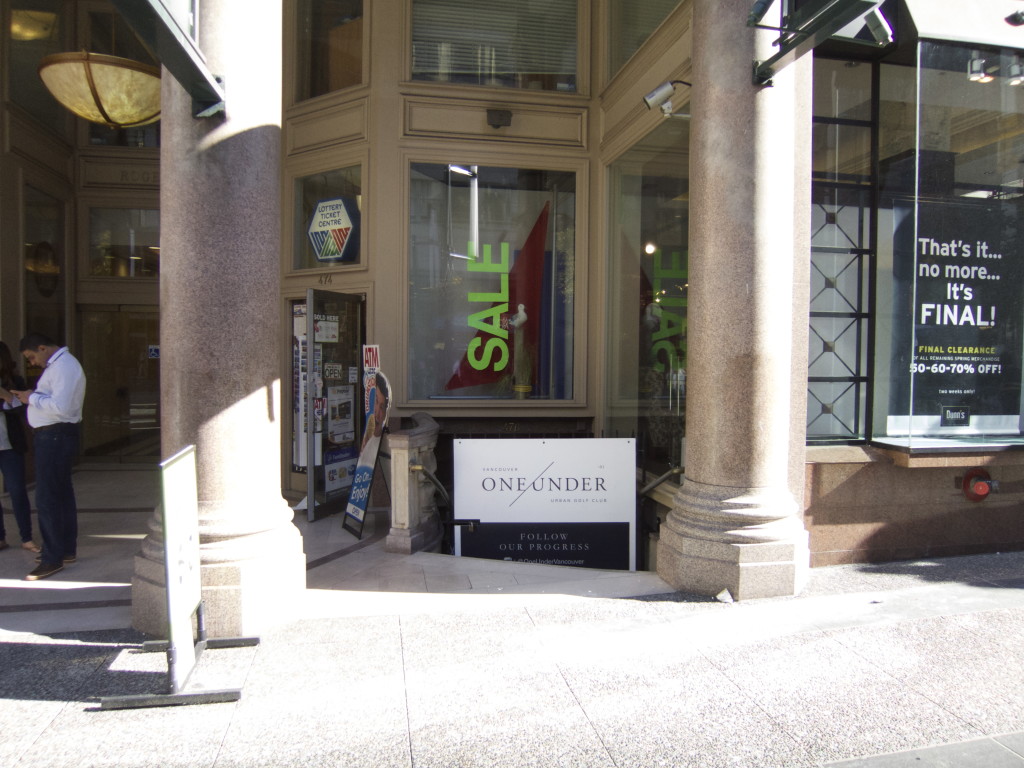 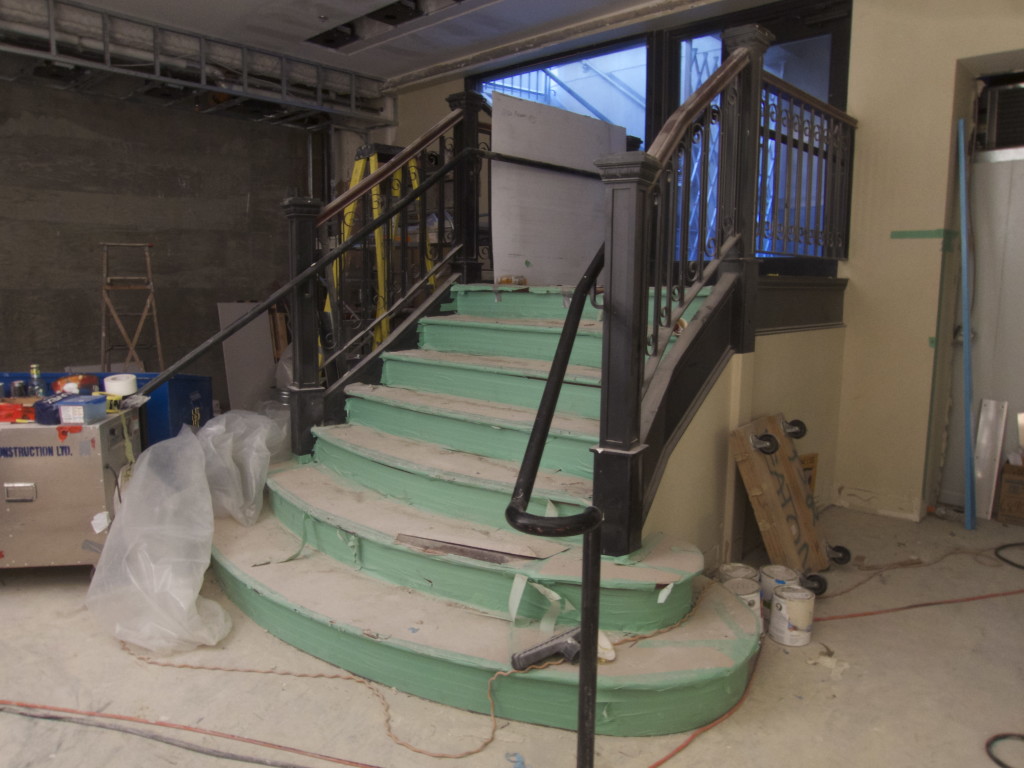 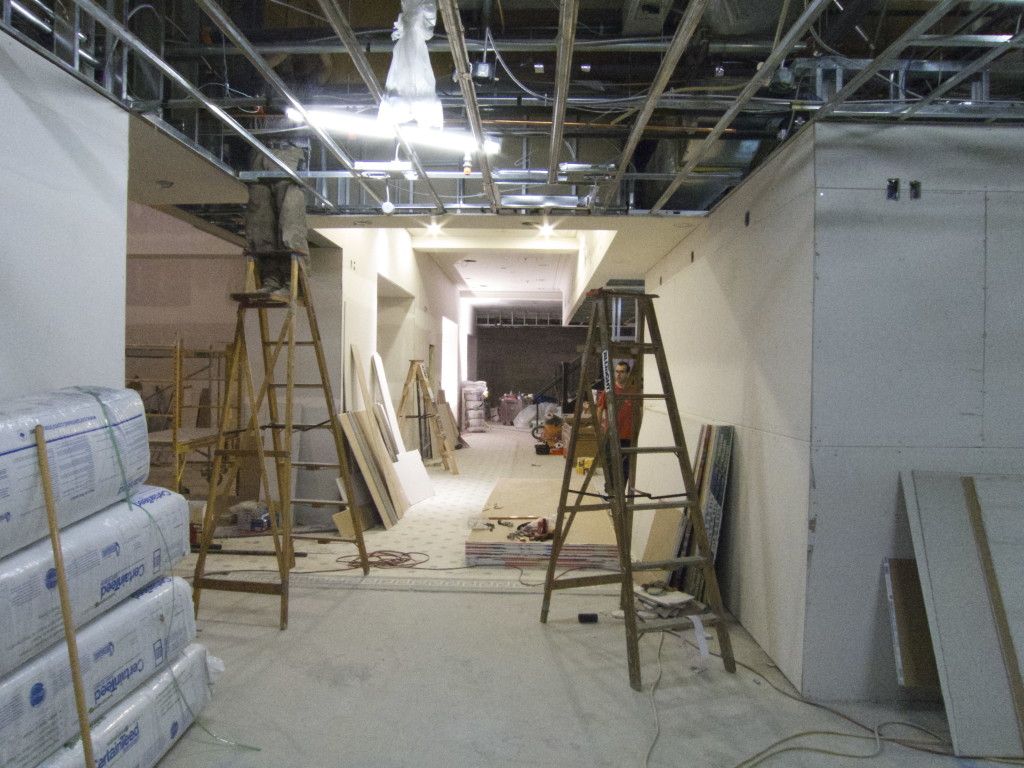 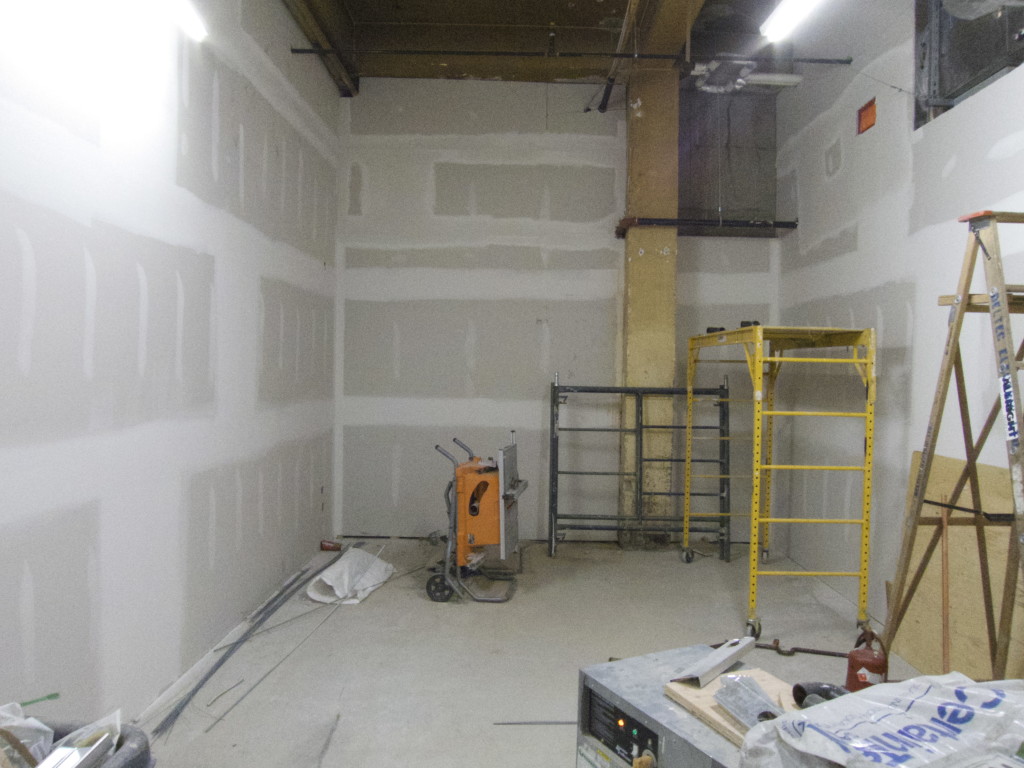 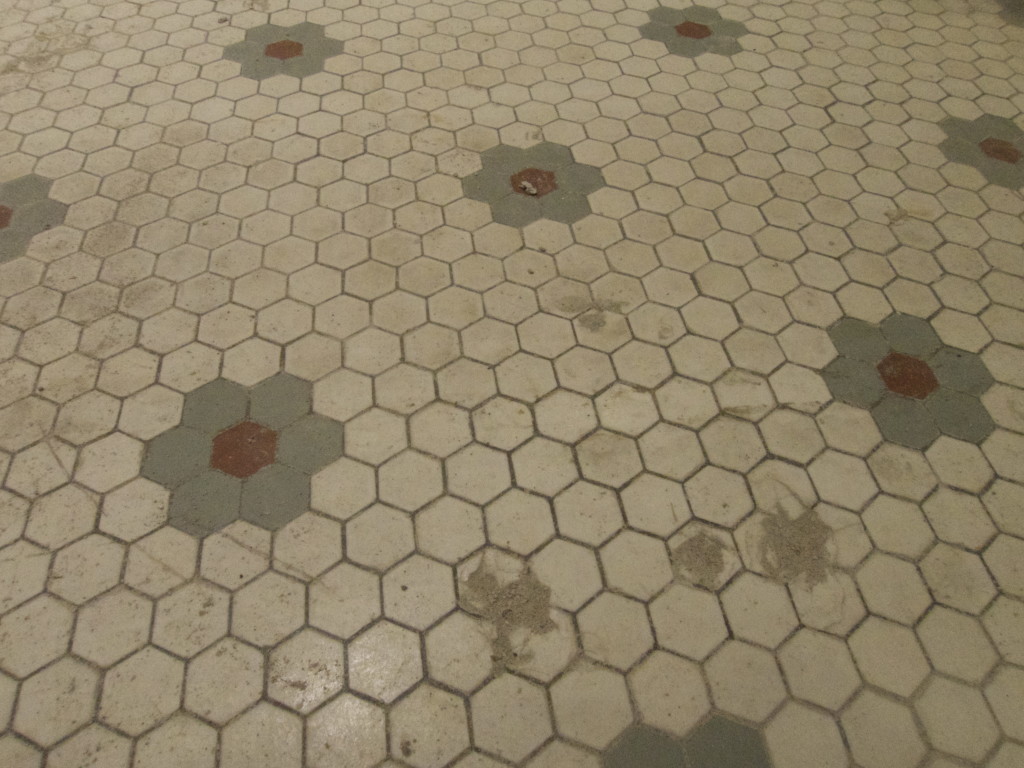 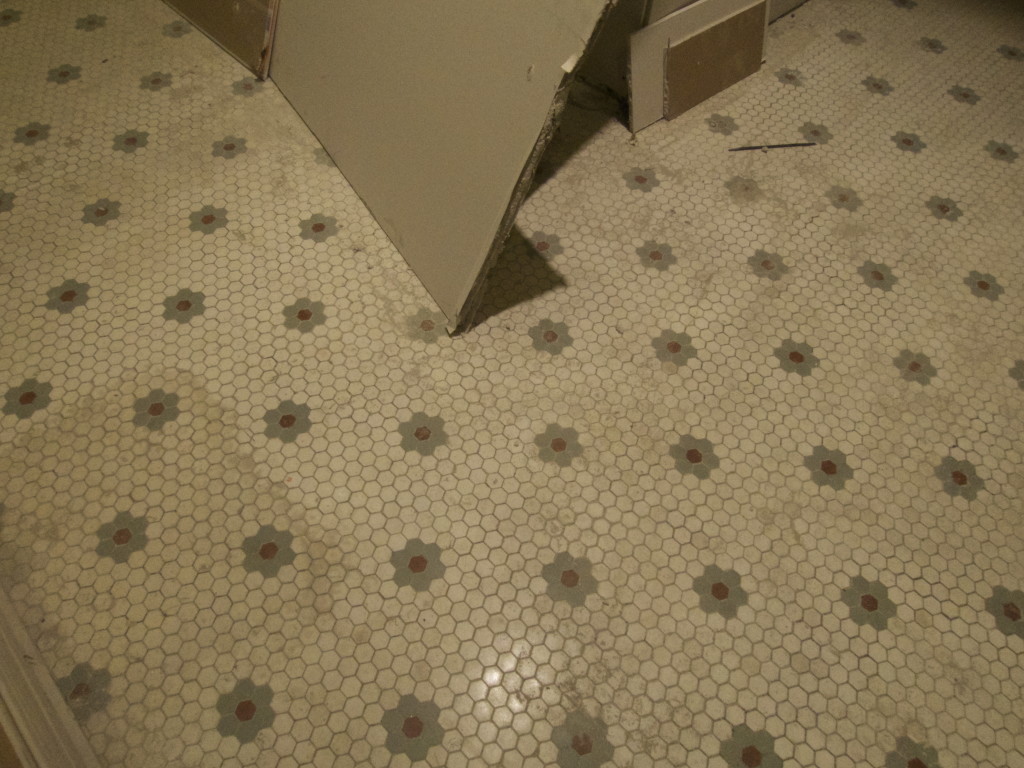