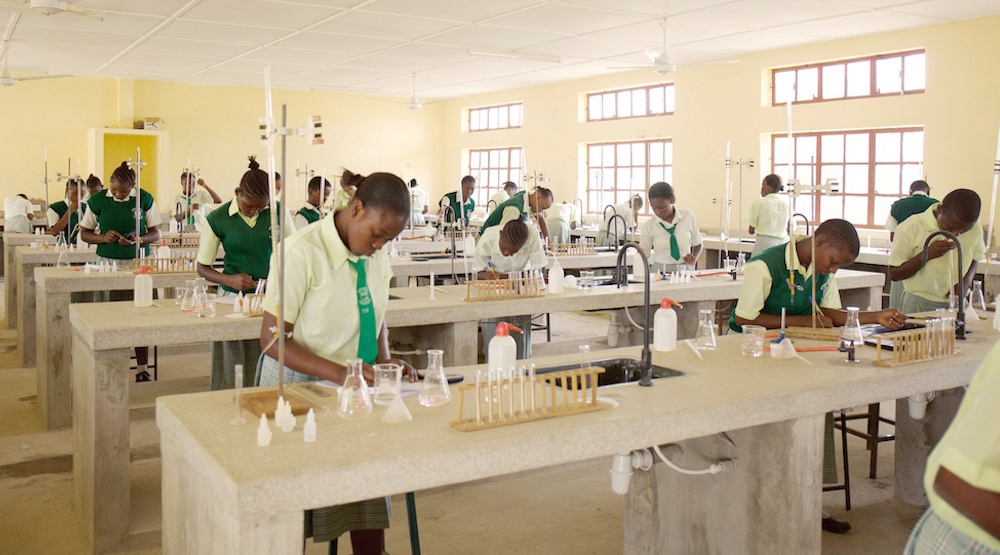 The #IWANT2BE annual fundraiser is being held at The Imperial in Vancouver, with proceeds going to One Girl Can, an organization that gives girls in Africa the opportunity to live their the fullest lives through education.

This is the third year that the fundraiser will be held in Vancouver. Last year’s event raised more than $200,000, which went towards building washrooms and dormitories in girls’ schools in Kenya.

This year’s proceeds will go into building science labs, so that more girls are encouraged into the fields of science, technology, engineering, and mathematics (STEM), which are traditionally male dominated fields. 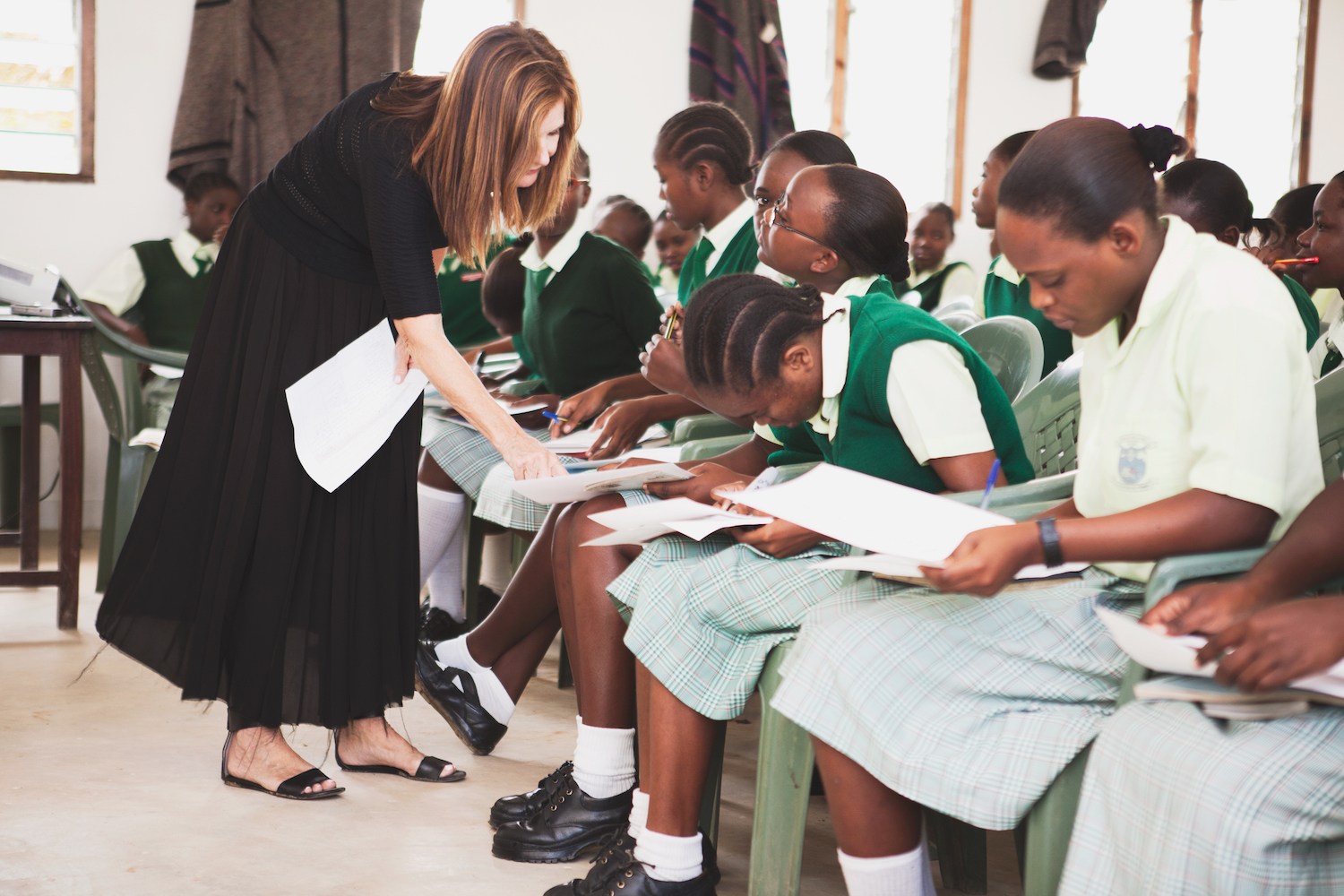 Lotte Davis working with girls in Africa (One Girl Can)

CEO and founder Lotte Davis will be speaking at the event, and more than 50 prizes will be auctioned off to the highest—and most charitable—bidders.

Among the many items up for grabs is a Vancouver sunset cruise, a Rocky Mountains summer road trip, a couple’s getaway weekend in Whistler, a gorilla and chimpanzee tracking safari in Uganda, and much more.

One Girl Can is dedicated to providing education for girls in Africa, which has been proven to promote economic development and reduce poverty and gender inequality.

The society does so by sponsoring girls and investing in their educations from the time that they leave primary school right up until they find meaningful employment. 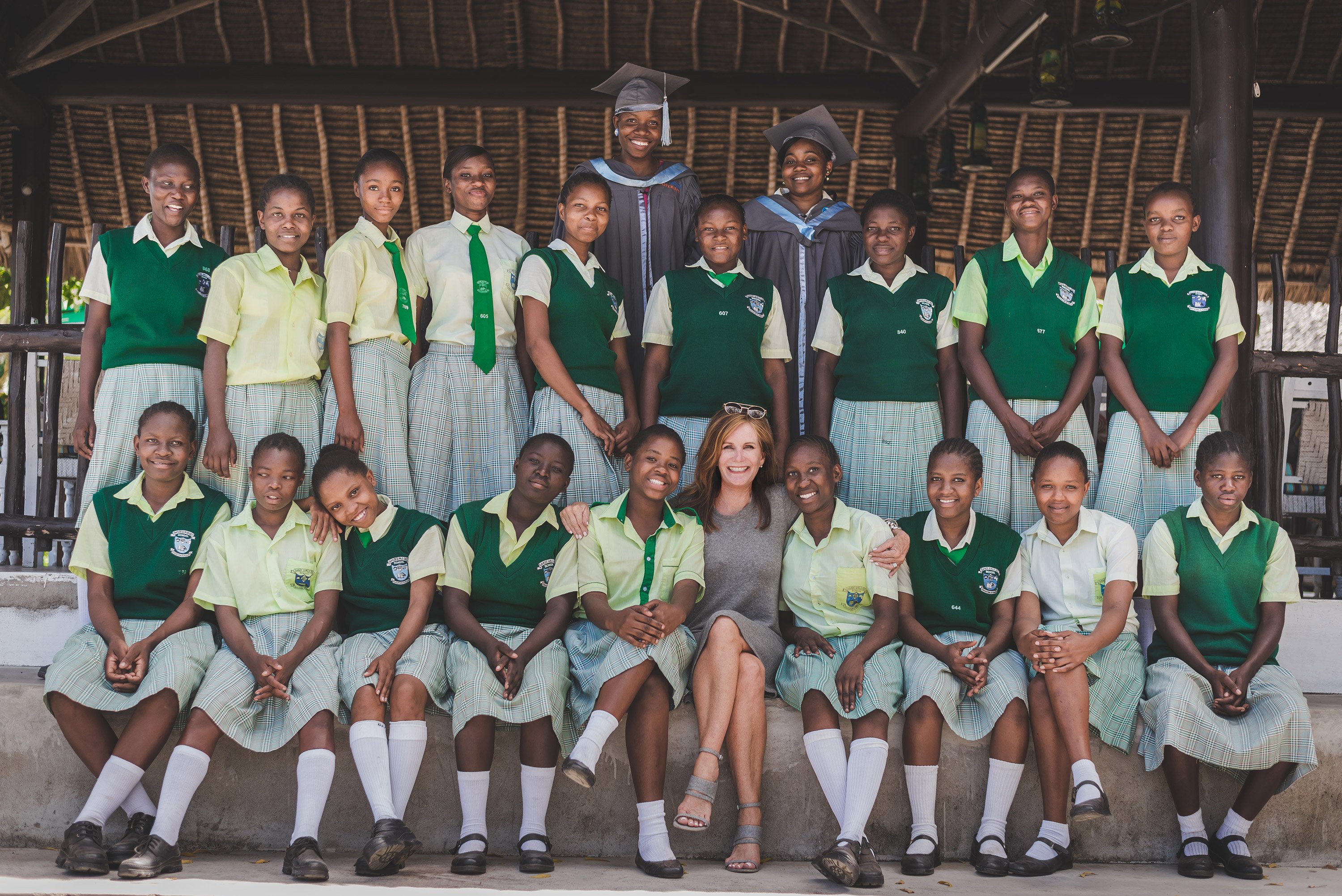 A graduation celebration (One Girl Can)

The fundraiser will be taking place at the Imperial on April 13, and tickets are only $69. Even if you don’t plan on making any bids in the auction, the fast-paced atmosphere and charitable crowd makes it a worthwhile event to attend.

If you can’t make it out but would like to contribute, One Girl Can accepts donations at onegirlcan.com, and you can purchase science lab equipment for the new classrooms under the tickets button on Eventbrite.

#IWANT2BE One Girl Can Fundraiser

Where: The Imperial – 319 Main St, Vancouver

Daily Hive is a proud sponsor of One Girl Can